Paris Hilton has transformed into her long-time pal Kim Kardashian for the Yeezy Season 6 campaign.

The hotel heiress emulated the famous Kardashian sister perfectly, by donning the same silvery platinum weave for the shoot.

Kim was the first to share the shots with her millions of social media followers, and referred to Paris as “forever the OG” aka “original gangster”.

Kim and Paris go way back, and long-time fans of the pair will recall how Kim used to be employed as a stylist/closet organiser for Paris in the early 2000s.

The mother-of-three also appeared in Paris and Nicole Richie’s Fox/E! series The Simple Life, which premiered in 2003.

While Kim has recently welcomed her third child via surrogate, Paris has recently got engaged for the third time – to Leftovers star Chris Zylka, who romantically proposed to her on New Year’s Eve in Aspen.

Check out all the pics below: 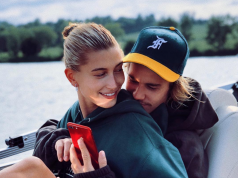 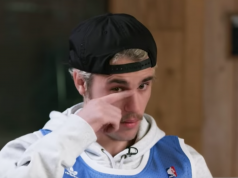