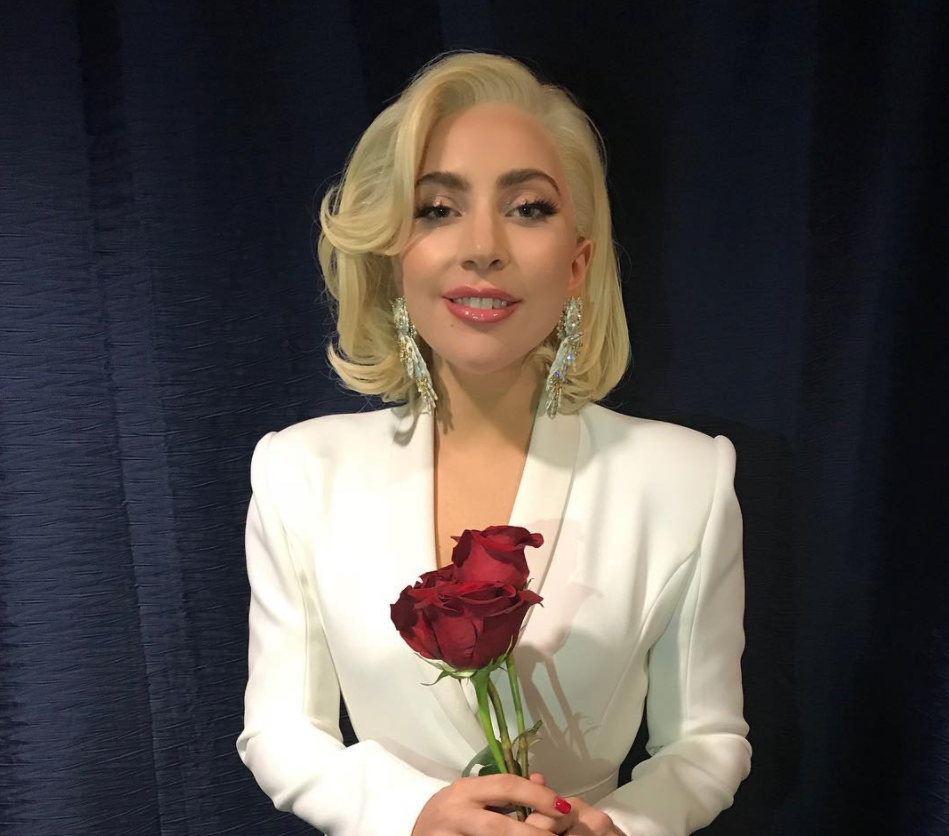 Lady Gaga had to get almost her “entire body” x-rayed, after she dramatically fell off stage with a fan in Las Vegas this week.

The singer was straddling a fan on stage when he lost his footing, causing them both to fall off the stage into the crowd during her Enigma show.

They both fell so hard that fans “legitimately thought she was dead”, but Gaga reassured fans that she was ok and continued performing.

But it turns out fans were right to be concerned, as Gaga had to take a trip to the hospital after the nasty fall.

Taking to Twitter, the songstress shared a photo of her hand doing the “ok” gesture while being x-rayed, and wrote: “When they have to X-Ray almost your entire body…”

Gaga then referenced her debut single Just Dance, which she released in 2008, by adding: “Just Dance. Gonna be ok 👌.”

When they have to X-Ray almost your entire body…Just Dance. Gonna be ok👌 pic.twitter.com/zMft1eArFe

Fans were particularly concerned for Gaga after the fall, as she suffers with fibromyalgia, a condition that causes chronic pain and tenderness over much of the body.

The star also famously fractured her hip during her Born This Way tour back in 2013.