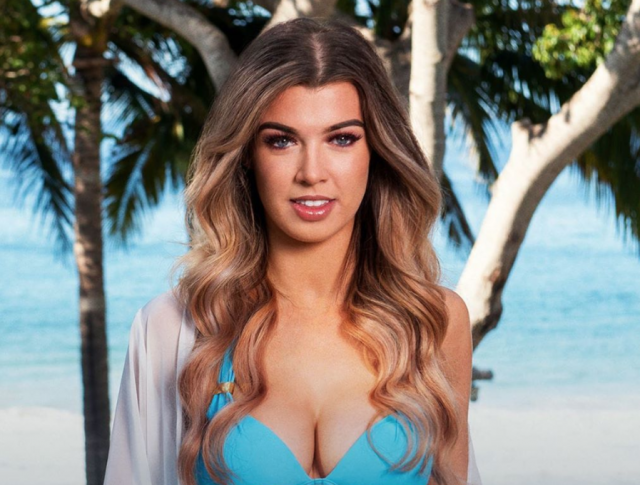 Too Hot Too Handle star Nicole O’Brien has opened up on life in the villa, her love for bad boys, and her new romance with co-star Bryce Hirschberg.

In an exclusive interview with Goss.ie on our new weekly show Goss Chats, the Cork native opened up about falling for her fellow star Bryce after the show wrapped.

“After filming myself and Bryce got closer in Mexico in the hotel,” she revealed.

“We never really got one on one time in the villa…there’s so much happening,” she explained.

“He’s very similar to me in personality and everything and he’s so funny. So we’ve been trying out things, seeing if we could make things work,” she admitted.

“I was supposed to go to LA this month, June and July.”

But Nicole, who is currently on lockdown in London, said the couple were “very chill” and that there was “no pressure” to get too serious.

“We get on really well so it would be a shame not to give it a chance,” she admitted.

To see Nicole chat about the “indescribable tension” in the villa, her love for bad boys and what the public reaction has been since the Netflix show launched, check out our #GossChats episode here:

On this week's episode @itsalirose chats to @nicole.ob about her new romance with her co-star, the real tension in the villa and how the public reaction has been to the show. #GossChats is sponsored by @haus_of_jejuve