RTÉ have announced Doireann Garrihy as Nicky Byrne’s replacement on Dancing With The Stars.

The broadcaster will co-host the dancing contest with Jennifer Zamparelli when it returns to air in January 2023.

Doireann said of her new role: “I am ecstatic to be joining the Dancing with the Stars family – the glitziest gang in town!” 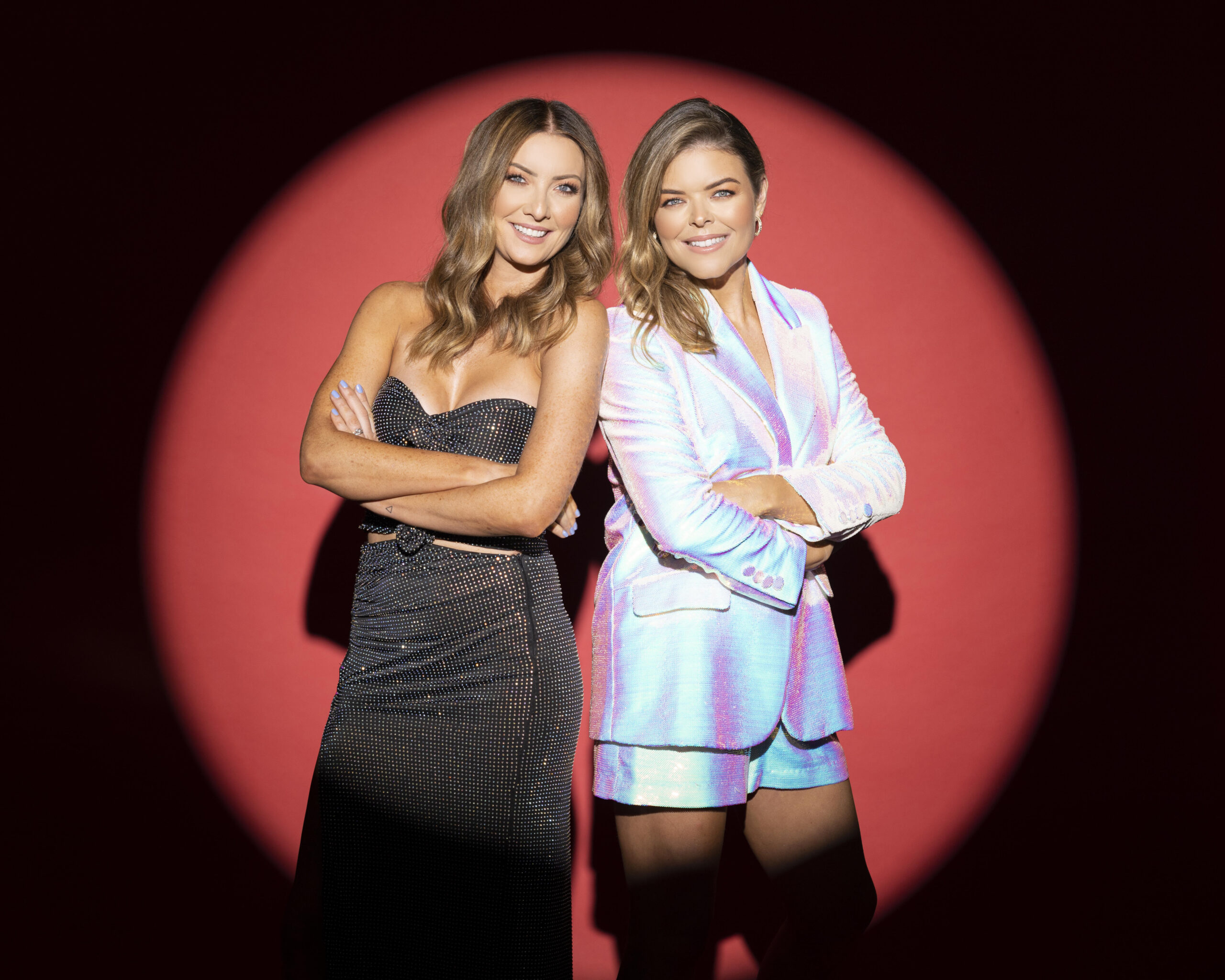 ”This is a dream come true for me. I cannot wait to get going with the team. I never thought I’d say this but roll on the month of January!”

Jennifer, who is returning to present her fifth series of Dancing With The Stars said: “I’m really excited to welcome my 2FM pal Doireann as my new co-host on the show. I predict a lot of fun and a lot of laughs!”

”It’s shaping up to be a new great series.”

Doireann has previously presented Big Night In, The Podge and Rodge Show and Reeling in the Fears. 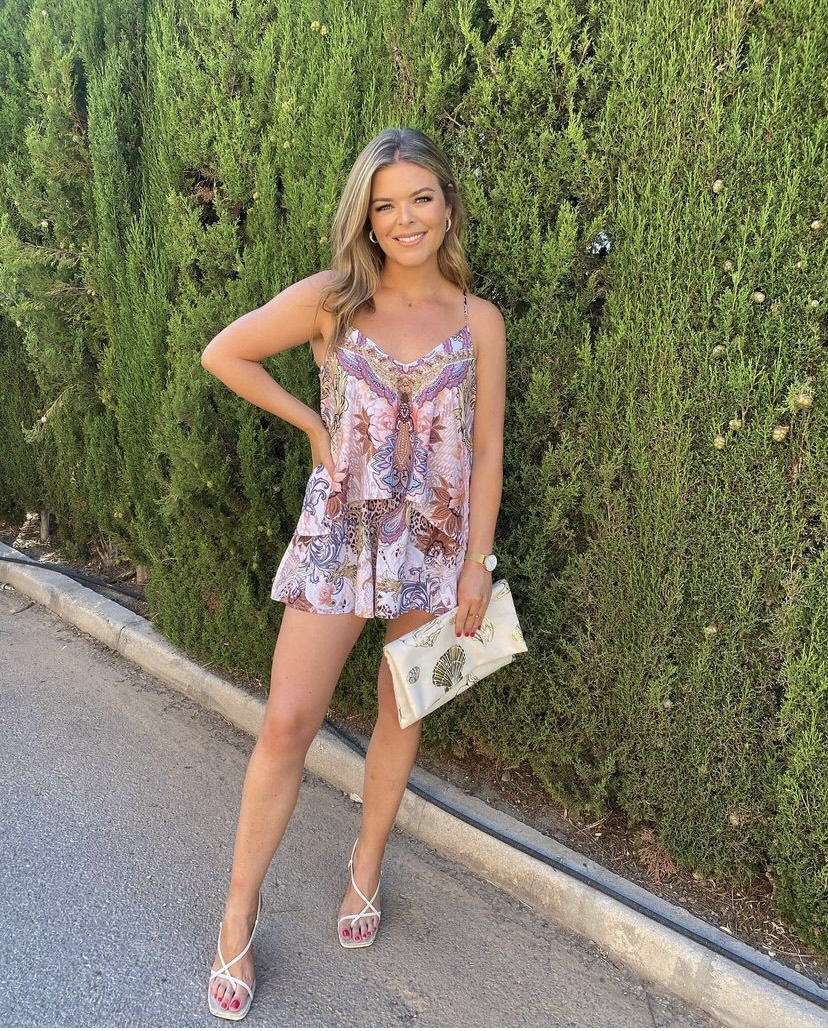 Her comedy show The Doireann Project aired on RTÉ Player and RTÉ2.

Nicky announced his shock departure from Dancing With The Stars back in August.

In a post shared on Instagram at the time, the Westlife star wrote: “A little news from me. Sadly I will be stepping away from hosting ‘Dancing with the Stars’ on RTÉ.” 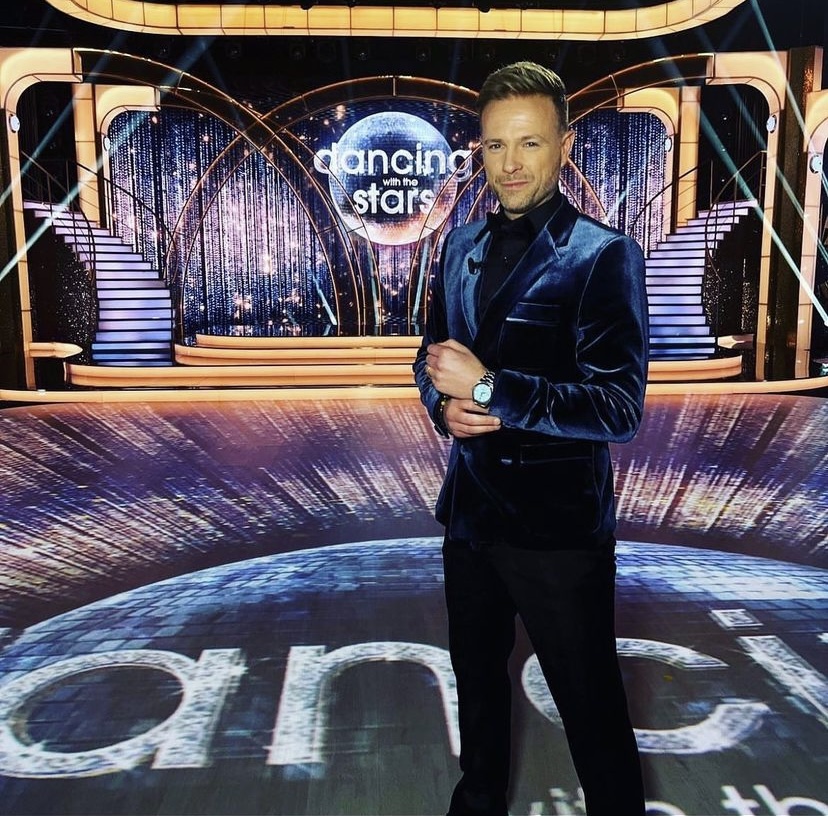 “Westlife are now ten shows into our ‘Wild Dreams’ tour. We had two phenomenal nights at Dublin’s Aviva Stadium followed by a mind blowing show at Wembley Stadium and two absolutely sensational nights at Cork’s Páirc Uí Chaoimh,” he continued.

“This tour continues now taking us around the world including five continents with 60 plus shows up until Summer 2023.”

“So with all this in mind, I have had to make some tough decisions. One of them is my future hosting ‘Dancing with the Stars’ on RTÉ – a show I have loved hosting from the very beginning.”

“I have thoroughly enjoyed being a part of this show, full of glitz n’ glamour and of course, being a part of everyone’s Sunday night Winter TV viewing. It’s been a brilliant five seasons since we launched in 2017, working with the best crew in the world.”

“I have smiled and laughed my way through those 59 shows to date and what a journey it’s been. I take away the greatest memories,” Nicky wrote.

Nicky concluded his post by writing: “I wish whoever takes over from me the absolute best. Just don’t fall down that stairs at the start of the show!! You’ll have an absolute blast.”