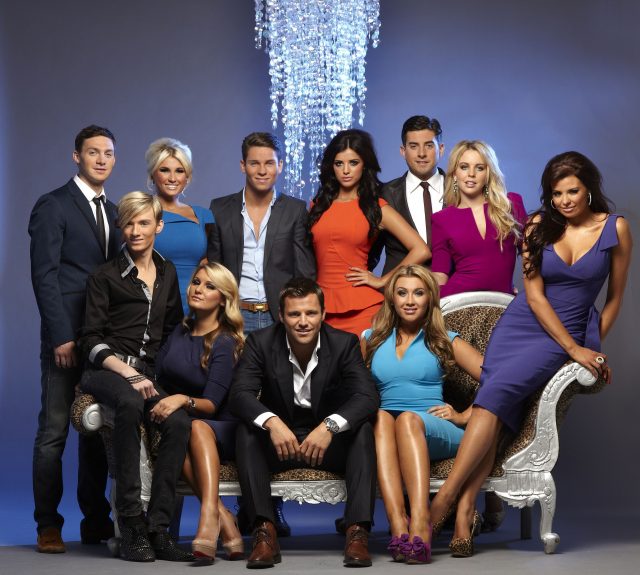 The 10th anniversary series of The Only Way Is Essex will air later this year, and fans can expect to see some familiar faces.

The series will be 18 episodes long, airing twice a week, and will feature surprise visits from old TOWIE favourites.

Head of Unscripted for Lime Pictures, Sarah Tyekiff, told The Sun Online: “We are so excited to get the iconic Towie back on people’s screens, twice a week, for what is going to be a huge Anniversary season.”

“It’ll be back with a bang to celebrate 10 phenomenal years with our amazing cast and see the return of some very familiar faces. What happens in Essex, won’t stay in Essex!” 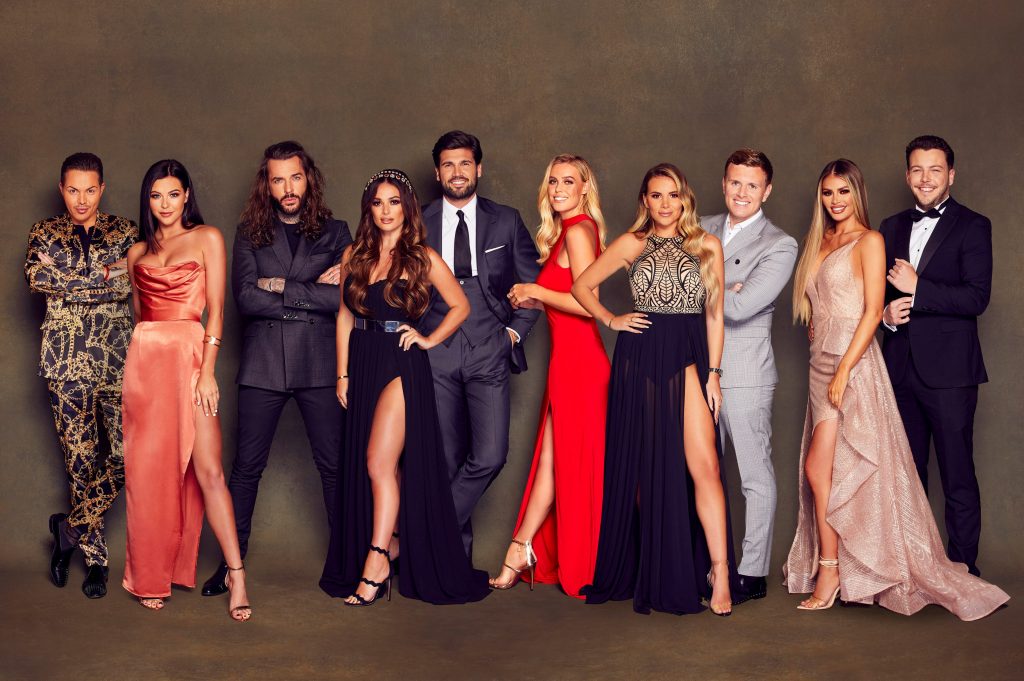 Paul Mortimer, Head of Digital Channels and Acquisitions for ITV, also said: “After 10 years, TOWIE is still going strong and remains the number one show on ItvBe.”

“We’re thrilled to be welcoming back new and old faces for the upcoming mega-series as the show celebrates this special anniversary.”

Original TOWIE stars James Argent, Amy Childs and Lauren Goodger have all said they would return for the 10th anniversary series.

However, it’s not known if other stars like Mark Wright, Joey Essex, and Gemma Collins will make an appearance.

The Only Way Is Essex will air on ITVBe later this autumn.