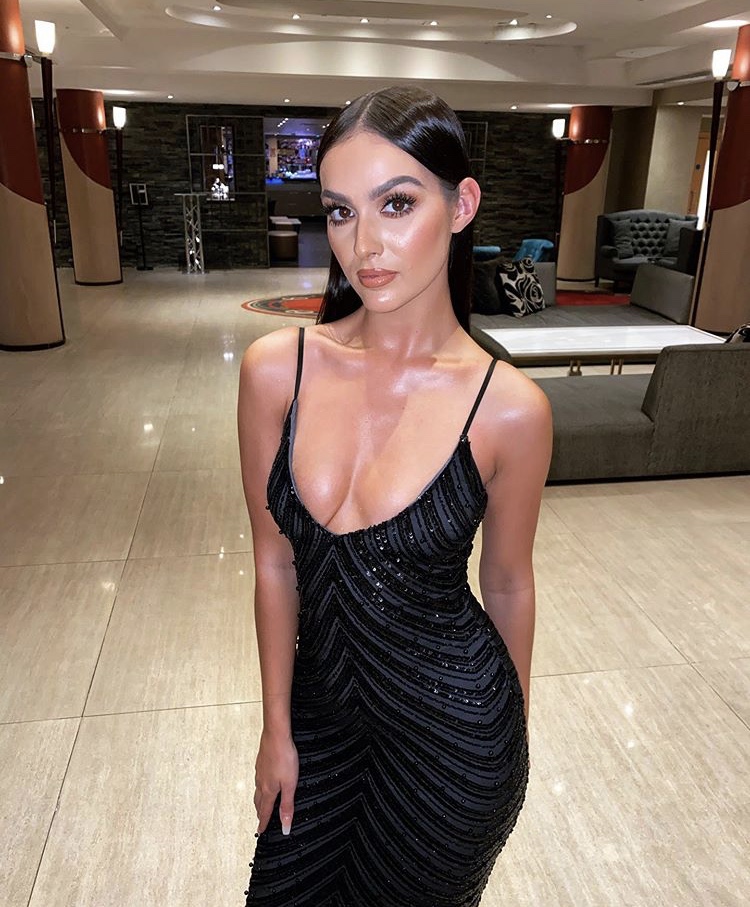 Siannise Fudge has assured her fans that she’s “still alive”, after suffering from a “really vile” kidney infection.

The Love Island star took to her Instagram Stories on Monday to explain her social media absence, admitting she had been bed-bound.

“Hey guys, I was just in the showed and I thought I needed to come on here and tell you I am still alive,” she shared.

“I haven’t really been posting the last week or so. I’ve actually been suffering with a kidney infection which has been really, really vile.

“I’ve been in bed feeling sorry for myself,” Siannise confessed.

“I’ve also had my smear test today, my cervical cancer screening test. For those who haven’t had one, it was absolutely fine.

“At first I was really nervous, was it going to hurt? I knew it was going to be uncomfortable, but it was fine.” 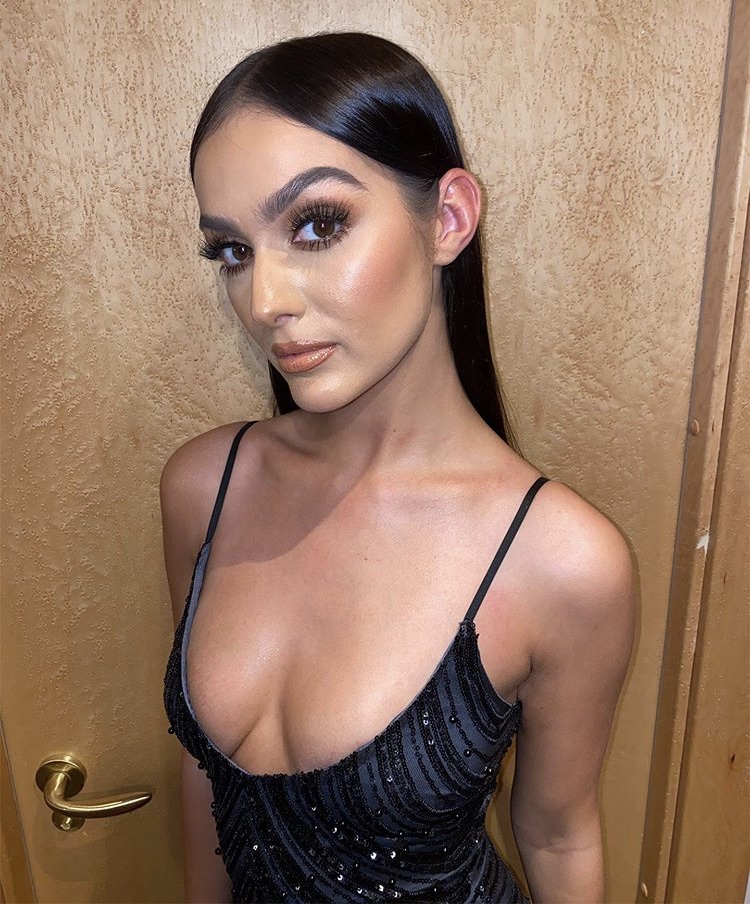 “I had Luke there with me, he held my hand,” she said of her boyfriend Luke Trotman, who she met during her time in the Love Island villa.

“It was done within a minute. There’s nothing to be embarrassed about. Don’t be afraid.

“A woman did mine. We’ve all got the same. Don’t miss it. It’s so important,” she urged her followers.