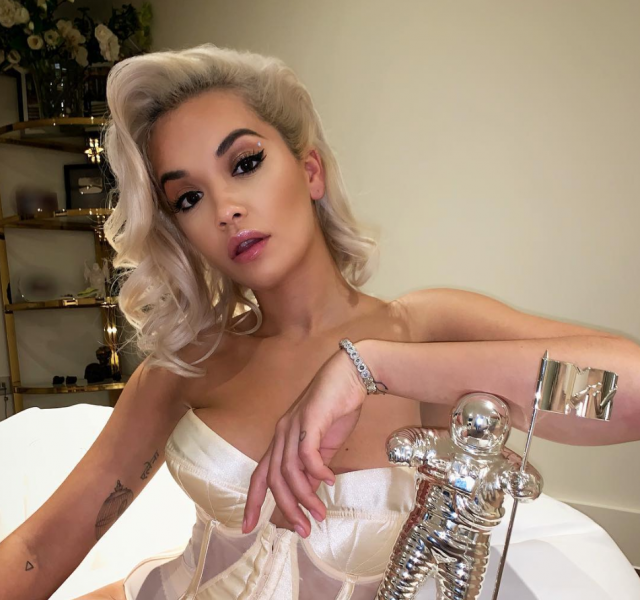 According to The Sun, it’s still early days for the British songstress and the Hollywood actor – but they’ve developed a strong connection.

A source said, “Rita let slip to pals about her brewing romance about a month ago. But in recent days things have started to heat up and she says what they have is the real deal.”

“It is still very early days but they like each other and are seeing what happens. Their schedules make things difficult but they have a real connection.”

The news comes after Rita split from Andrew Watt in September.

The 28-year-old was recently linked to Love Island star Eyal Booker – but the reality star has since denied the romance rumours.