In a powerful statement posted on Twitter, the actress accused Seann of gaslighting her when she started to grow suspicious about his relationship with Katya, and said she hasn’t received an apology from either of them. 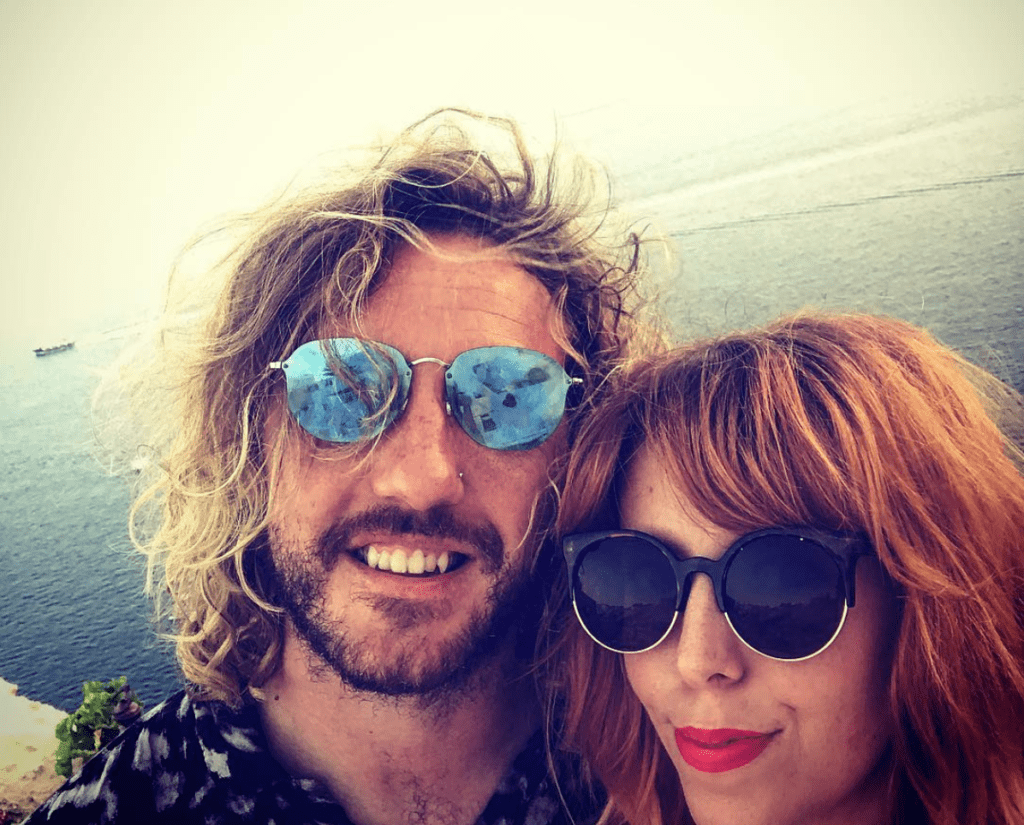 “But – this whole business has served to remind me that I am a strong, capable person who is now free; and no victim. I have a voice and will use it by saying this to any woman out there who deep down feels worthless and trapped with a man they love:

“Believe in yourself and your instincts. It’s more than lying. It’s controlling. Tell some very close friends who, if they’re anything like my wonderful network, will swoop in and take care of the logistics and of you.

Rebecca’s statement comes after Seann and Katya both issued public apologies after they were papped kissing and dancing in the street during a night out in London.

Seann’s statement read: “In light of the story in today’s newspaper I would like to offer my sincere apologies for my actions. This is no excuse but it was a one-off drunken mistake which I am truly sorry for.”