Robert Lacey’s new book will examine Prince William and Prince Harry’s relationship, along with the influence of their wives Kate Middleton and Meghan Markle.

The book, Battle of Brothers: William and Harry – the Friendship and the Fueds, will “address the unique and complex relationship at the heart of the royal family’s recent woes.”

The historical consultant of The Crown said his newest book will detail the “devastating breakdown of their once unbreakable bond.”

The books synopsis reads: “Much reported on but little understood, Diana’s boys have lived under constant scrutiny since birth. Raised to be the closest of brothers, the last 18 months has seen a devastating breakdown of their once unbreakable bond.”

“With an unrivalled knowledge of court life and access to impeccable sources, Robert Lacey investigates the untold reality of the brothers’ relationship, explaining what happened when two sons were raised for vastly different futures and showing how the seeds of damage were sown as their parents’ marriage unravelled.”

The author admitted in the press release that he was “moved to tears” by the details and insights he obtained while researching for the book. 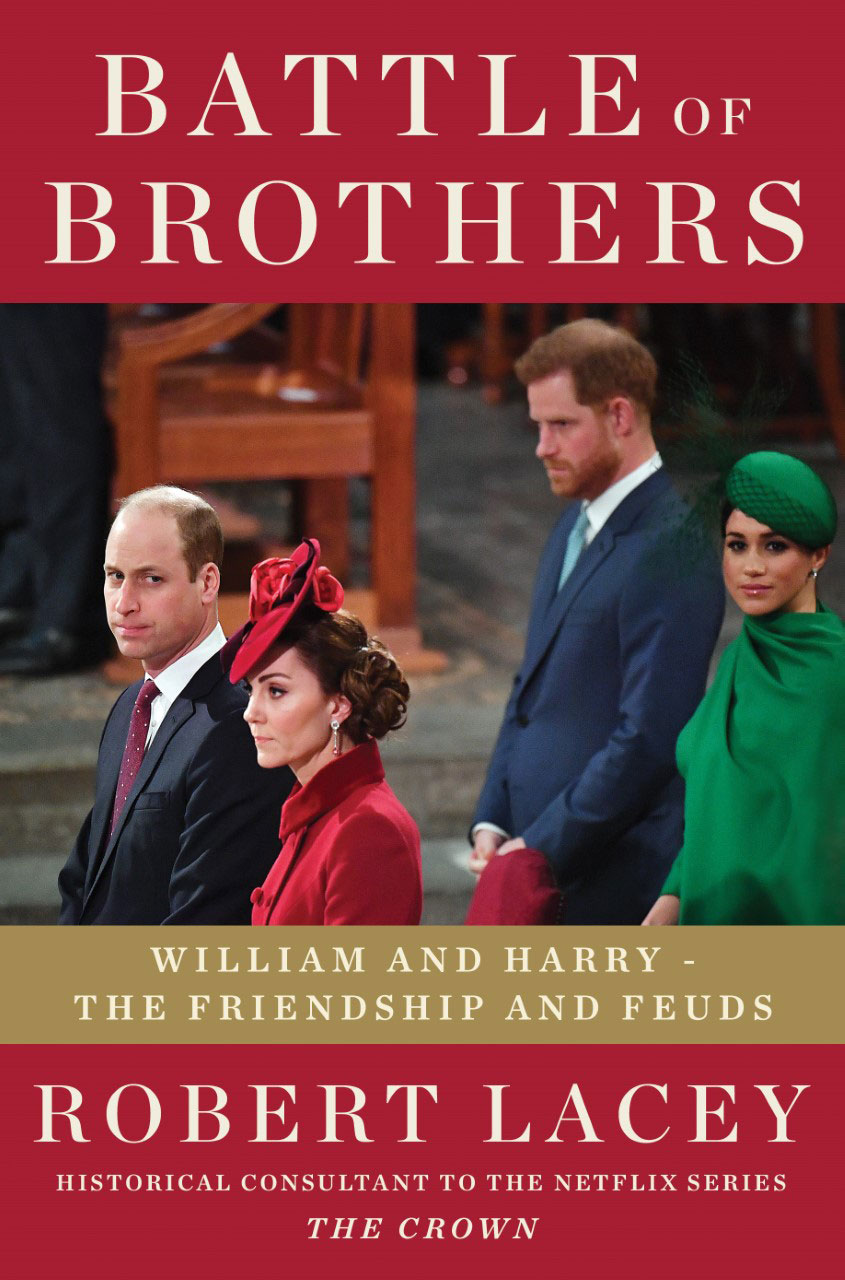 The writer claimed that they inseparable brothers are now separated by “more than mere distance”.

“These two brothers have been acting out the contradictions that go back into their childhoods and even before that: into their parents’ ill-fated marriage,” he continued.

“We have seen conflicts between heir and spare in every recent generation of the royal family — but nothing so profound as this.”

The book is set to be released in October, and promises to also address how brothers’ relationship has been impacted by their wives Kate Middleton and Meghan Markle.