Love Island’s Toby Aromolaran has admitted he no longer speaks to Jake Cornish, sparking rumours of a feud between them.

While the pair were close friends in the villa, the 22-year-old has revealed he’s drifted apart from Jake since they left the show.

During an interview with The Sun, the footballer addressed the backlash Jake has received over the way he treated Liberty Poole on Love Island.

Toby said: “Jake is a difficult one. I think he’s gone through a lot since coming out.”

“I think it’s been tough mentally for him to deal with that because he’s such a positive person.

“He’s always so bubbly, but then had people bringing him down. I think he’s dealt with that now.” 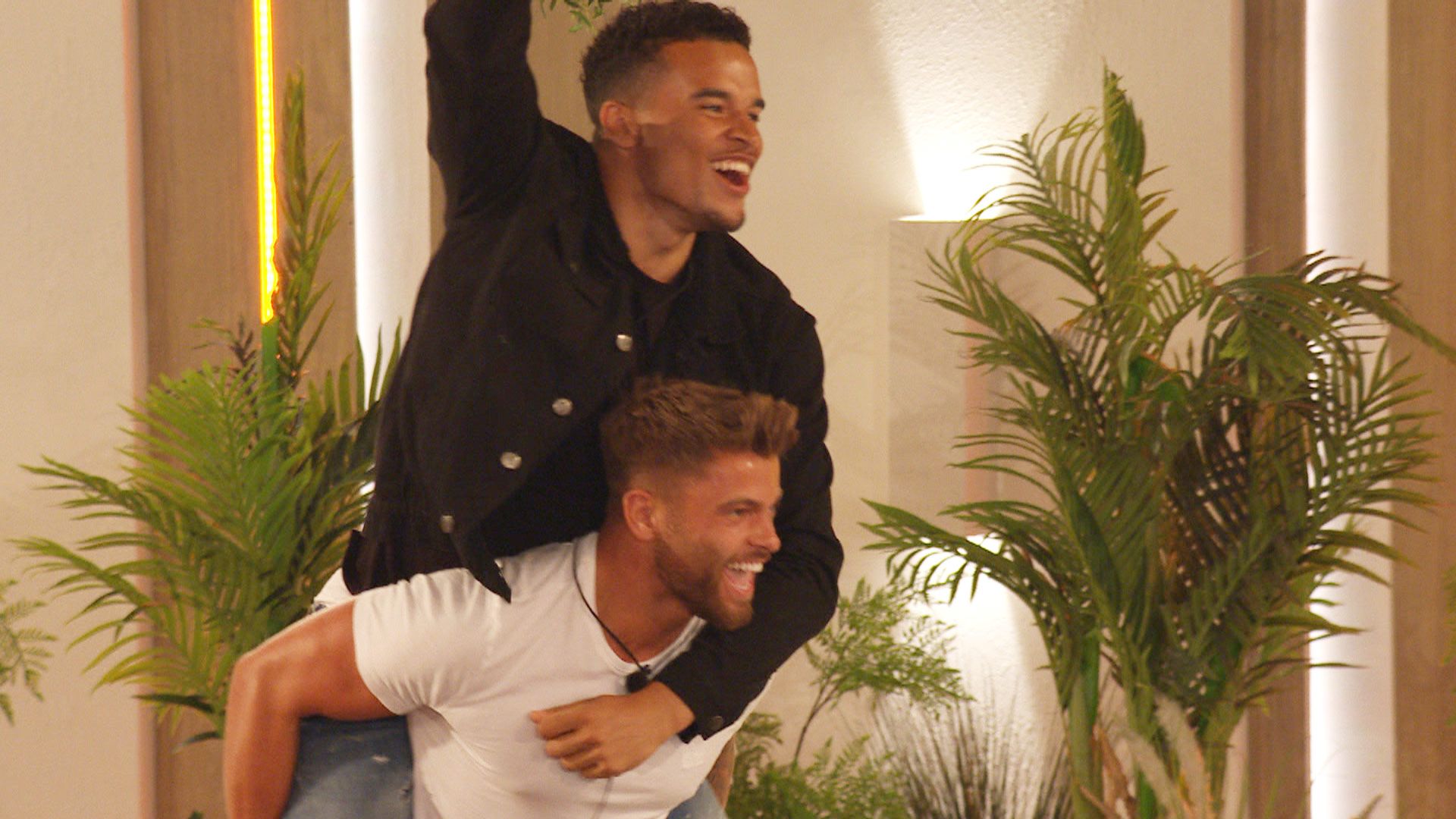 But when he was asked if he’ll continue to be friends with Jake, Toby confessed: “I don’t know if I’m going to chat more to him in the future.”

“Unfortunately that’s life. You meet 30 people and you’re not going to be friends with all 30 are you?

“But he’s a nice guy. I just don’t want to put too much pressure on something.”