Love Island star Megan Barton Hanson is officially a millionaire, thanks to her OnlyFans subscribers.

The 28-year-old, who was one of the first reality stars to sign up to the x-rated site in 2020, charges her subscribers $24.99 a month to access to her exclusive content – which includes “uncensored” photos.

According to Megan’s latest accounts, the model made well over a million pounds in the last financial year.

During a previous interview with the newspaper, the 28-year-old said: “I’m so proud of OnlyFans.” 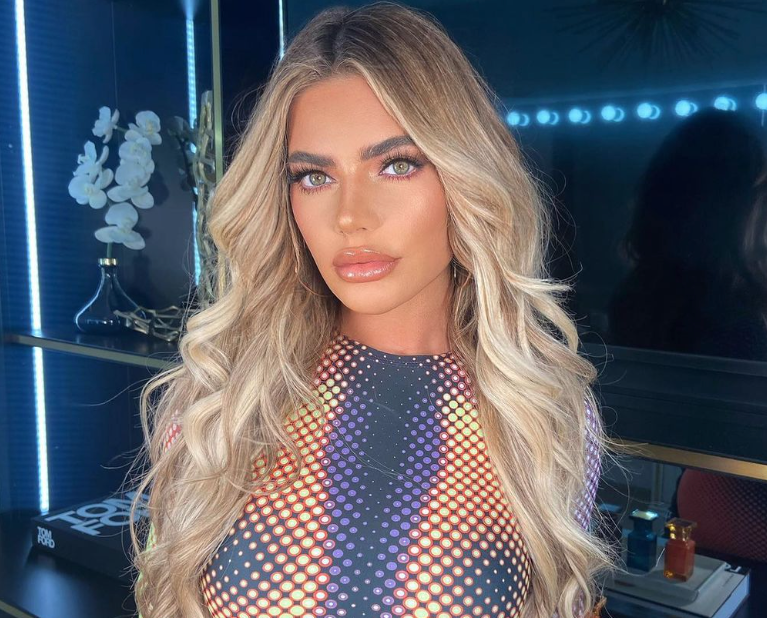 “I knew how much girls I used to work with in the sex industry were making on webcamming, so I thought, ‘Why not?’.

“I can’t believe how well I’ve done, I’m smashing it.”

Megan shot to fame on the 2018 series of Love Island, when she coupled up with Wes Nelson.

The pair finished in fourth place on the show, but sadly split just a few months after leaving the villa.