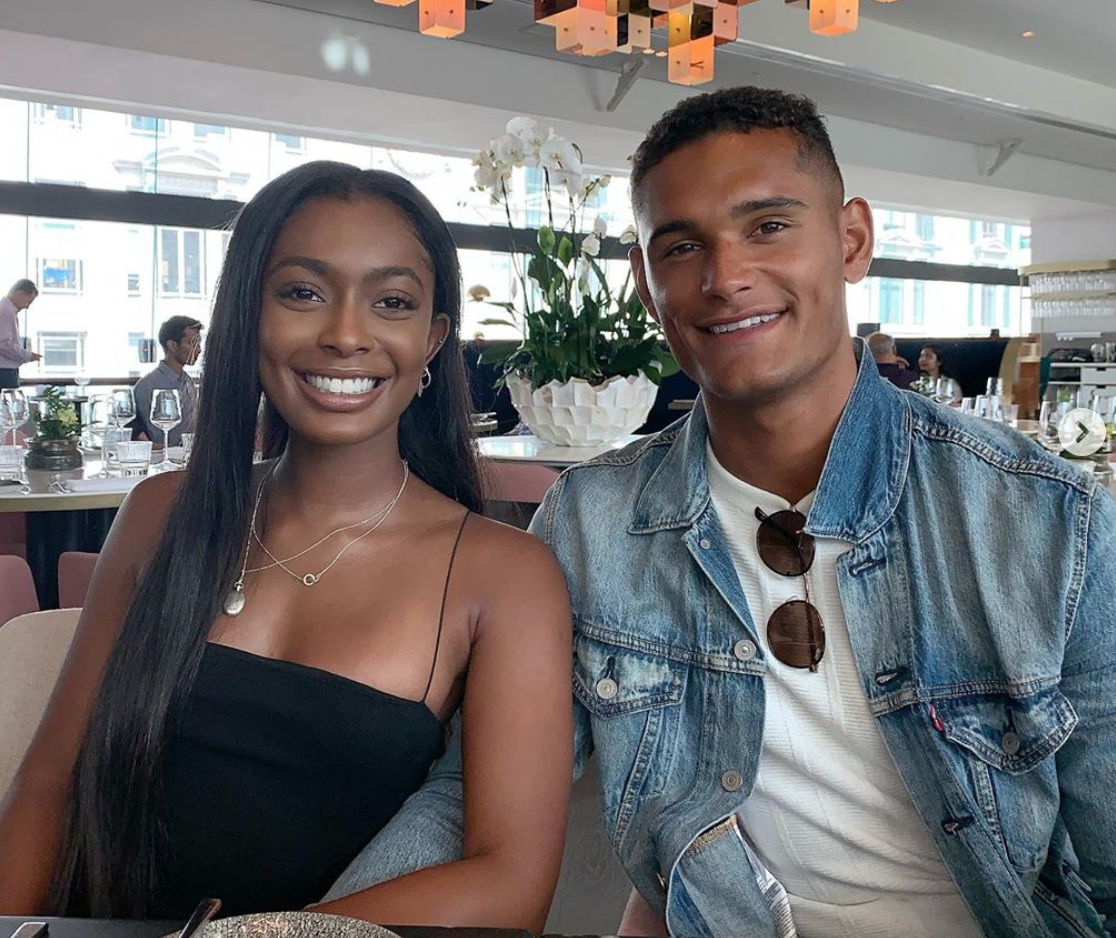 The alleged break up comes after the couple moved in together after appearing on the show.

A source told The Sun Online that the pair split after Jourdan thought Danny had been speaking to other women in an way she wasn’t happy with.

“Things changed in the last few weeks though and Danny started acting distant and started going on more nights out,” the source claimed.

“Jourdan started to hear rumours he was speaking to other girls behind her back.”
“She confronted him about it but he just laughed it off.”

However, the source claimed that despite Danny’s denial, Jourdan received information from other sources about his behavior.

“Next thing she knows, Jourdan is getting messages from girls saying Danny he’s been flirting with them and then she hears he’s spent all night partying with loads of random women,” the source said.

“She called him and told him it was over and that he wouldn’t be wasting her time anymore.”

Danny and Jourdan hooked up in the Love Island villa after the Casa Amor challenge.

Danny had coupled up with Irish scientist Yewande and model Arabella Chi before meeting Jourdan.

The couple had appeared loved up following their exit from the reality show, moving in together and discussing marriage in the future.