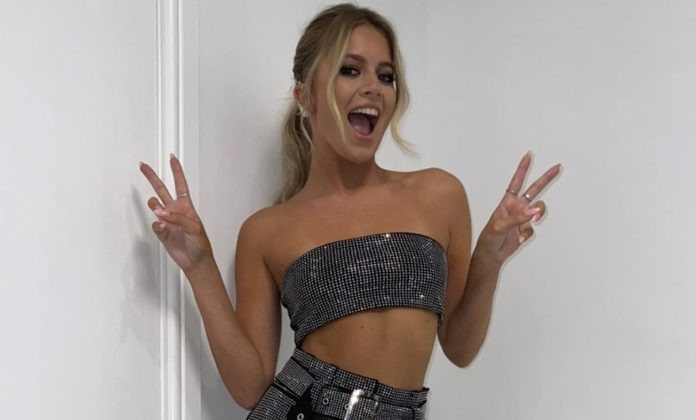 Love Island star Tasha Ghouri has slammed “stereotypical and ableist” comments about how she acts as a deaf woman.

The 24-year-old, who placed fourth on the series with her boyfriend Andrew Le Page, made history earlier this year as the first deaf contestant in Love Island history.

When she was younger, Tasha was fitted with a cochlear implant, to help her with her hearing – which she often refers to as her “superpower”. 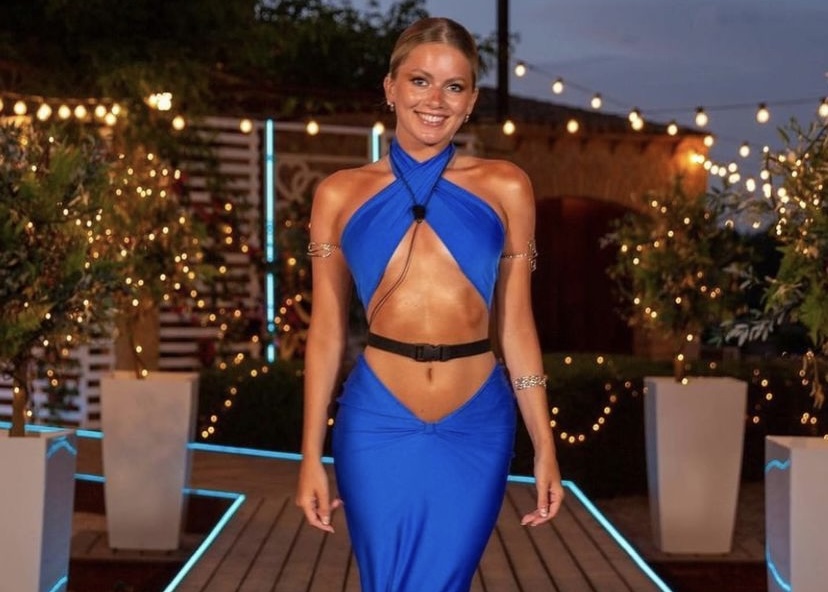 Tasha previously explained: “I have sensory loss, which means the small hairs in the cochlear were missing and damaged when I was born. We still don’t know why.”

The dancer and her whole family learned to communicate through British Sign Language when she was young.

“As I got older I became less reliant on it because of the cochlear implant and learning to lip read,” she revealed.

In a new YouTube video, she has opened up about the pressure to “act a certain way because I wear a cochlear implant”.

“I’m also going to be working on pushing the deaf community even more. I think coming out [of Love Island] it really did show me there is a lot of work that still needs to be done,” Tasha admitted to her fans.

“Going into the show and really wanting to show people that just because you have a superpower, it doesn’t define you – it’s just part of something special that you have.”

“And coming out of the show and seeing some of the comments that people were saying about me, that I should act a certain way because I wear a cochlear implant because I’m deaf is so stereotypical.”

Tasha continued her video to explain that there isn’t a “certain way” that a deaf person should act.

“It’s just a part of who you are,” she added. “I’m human like everyone else and yeah…it was…. quite a few comments I saw. The thing is with me, you can have an opinion – a negative one – but never bring someone’s superpower into it, because that’s ableism and there was a lot of that.”

“A lot of that and it goes to show we’ve still got a long way to go and I still use my voice for the greater good.”