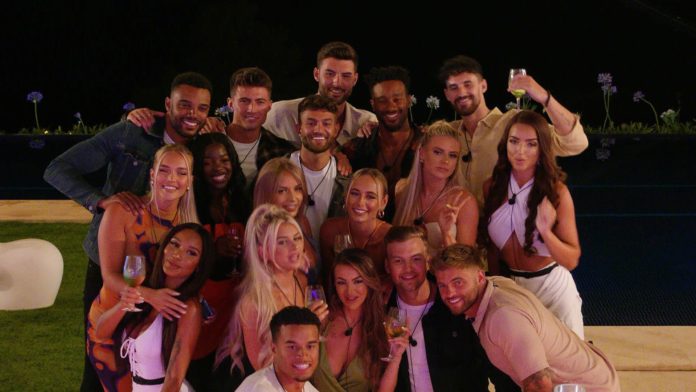 Love Island’s Lucinda Strafford has responded to rumours of a ‘feud’ between Chloe Burrows, Faye Winter, and Kaz Kamwi.

Last month, fans started speculating the girls had fallen out after Faye and Kaz appeared to snub Chloe’s birthday on social media.

However, Chloe’s close pal Lucinda has insisted there’s no bad blood between them.

Speaking to OK! Magazine, the 21-year-old said: “No I don’t believe so, I think Chloe gets along with everyone.”

“I actually don’t think she doesn’t get along with anyone!” 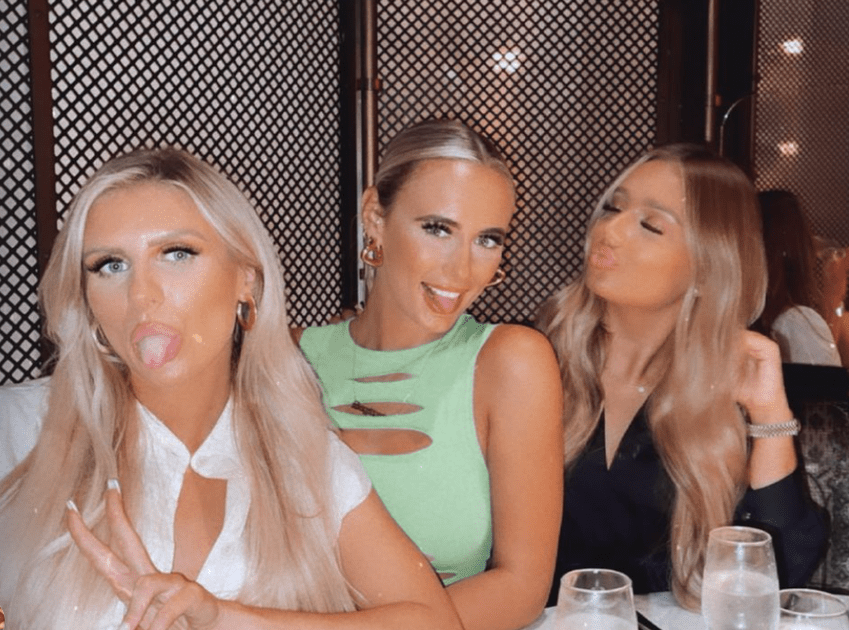 “There wasn’t one person when I was in there that Chloe didn’t get along with and I know she loves Kaz and I know she’s met up with Faye, Toby and Teddy since leaving the villa…”

“So I don’t believe those rumours are true!” she added.