Georgia Steel has reportedly been spotted on a date with English footballer Tyler Roberts.

The 23-year-old, who appeared on Love Island back in 2018, was reportedly seen at the Issho Rooftop Restaurant and Bar in Leeds on Friday night with the 22-year-old striker.

A source told The Sun: “It’s early days for them, but they really like each other and have lots in common.”

“Tyler is a sweet guy and they’re both focused on their careers so they suit each other well.”

“They might be young, but they definitely have their heads screwed on,” the insider added. 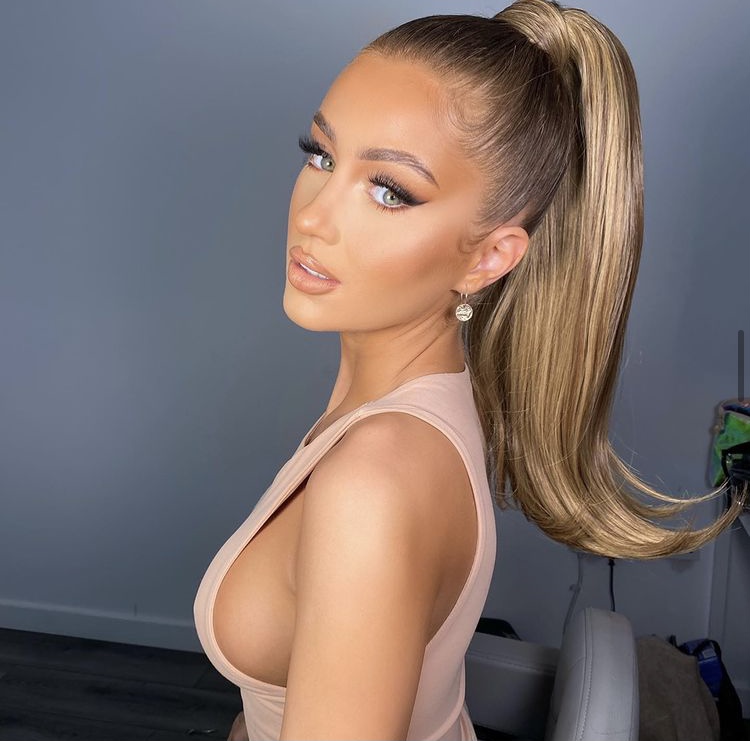 Georgia split from ex-fiancé Callum Izzard last April, after a whirlwind romance having met on Ex On The Beach.

Prior to her romance with the Ibiza Weekender star, the reality star dated fraudster Medi Abalimba, who she accused of conning her.