Love Island star Danica Taylor has announced the death of her close friend.

The 21-year-old dancer, who shot to fame on this year’s series of the popular dating show, took to her Instagram Stories to pay tribute to her pal.

The reality star wrote: “I am in utter shock, rest in peace you beautiful boy, a friendship I’ll treasure forever RIP.” 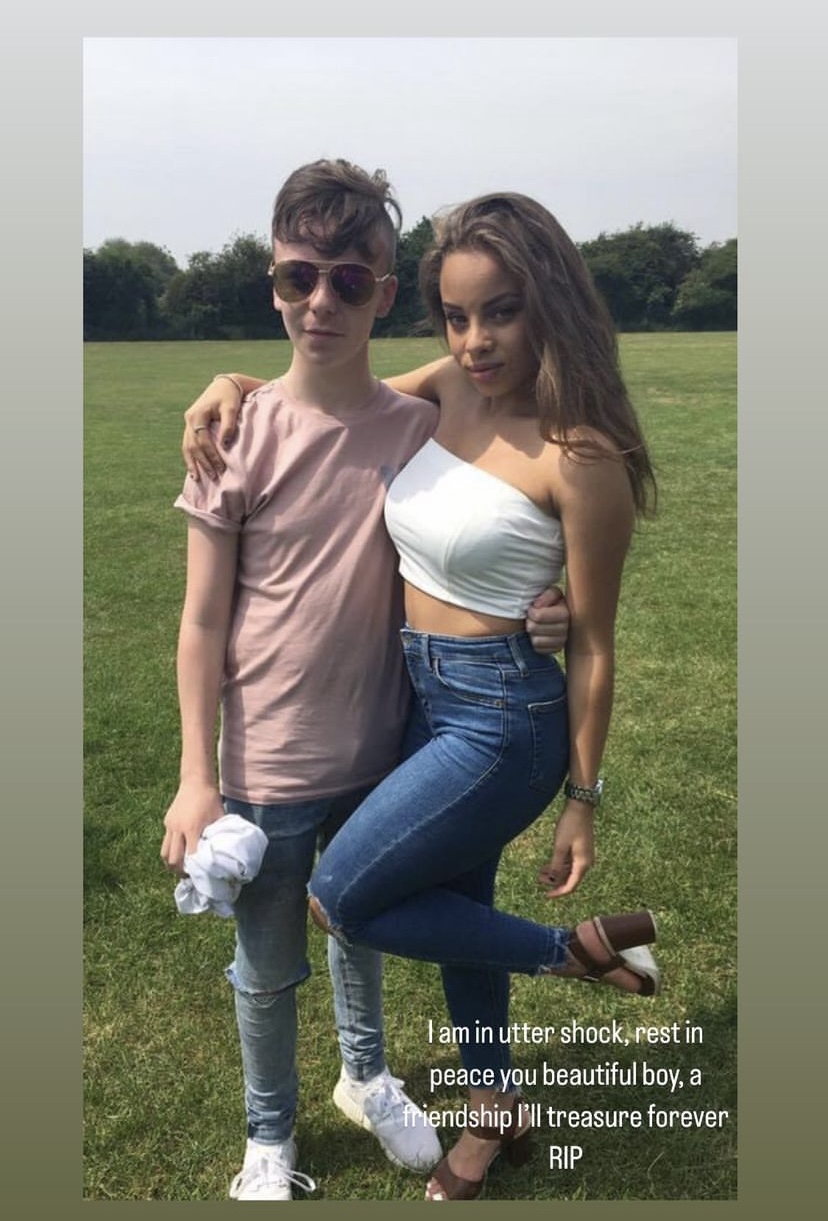 Danica enter Love Island 2022 as a bombshell, and struck up a romance with footballer Jamie Allen towards the end of the series.

But just a few weeks later, the couple called it quits, after failing to make their relationship work on the outside world.

Speaking to The Mirror about their breakup, Danica explained: “Me and Jamie were never together. We came out the villa and we very much liked each other, and things were going well, but it sort of started to fizzle out – he has his life, I have mine.” 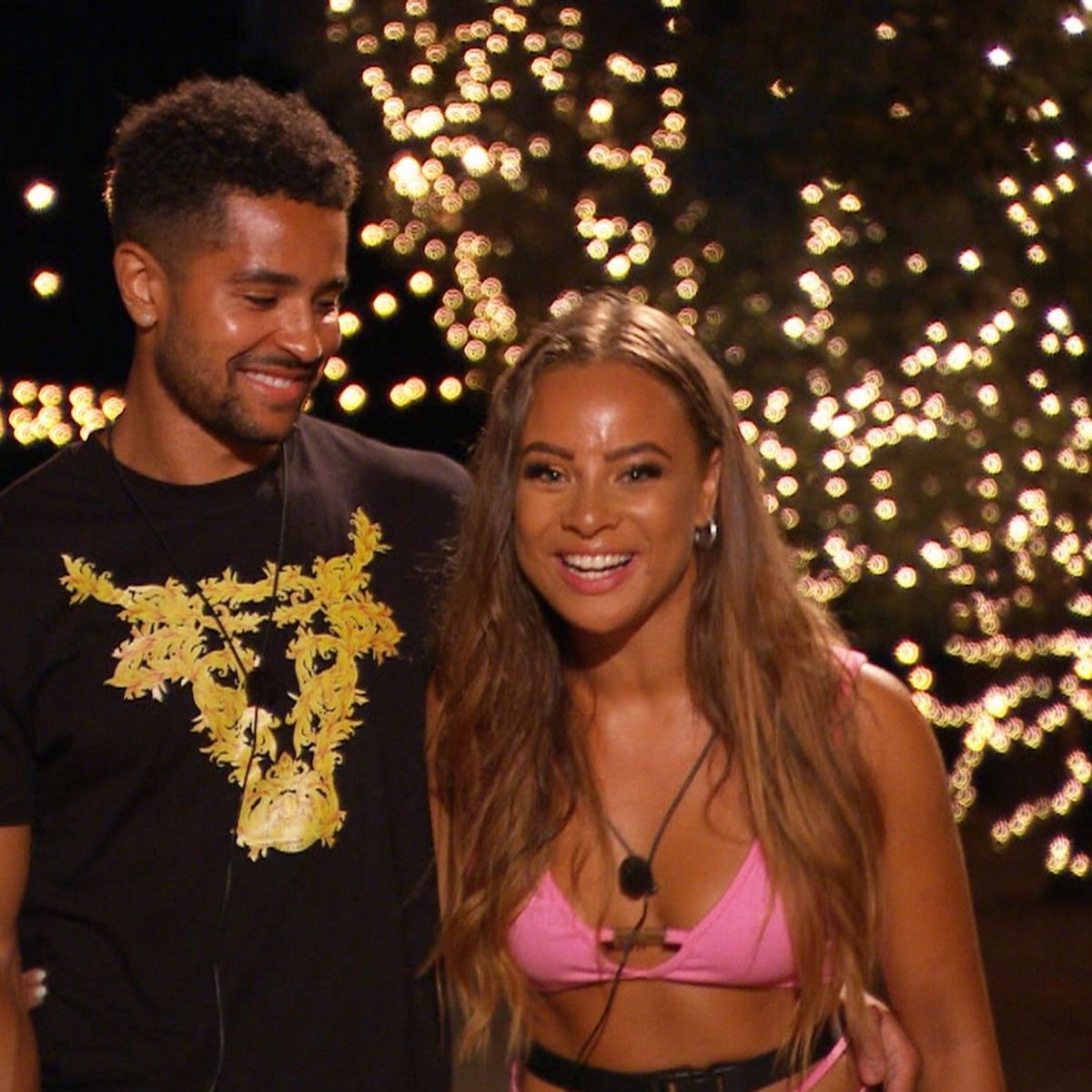 “It’s not quite worked out as we planned but it doesn’t mean that there wouldn’t necessarily be anything in the future it just means that right now, we’re just doing our own thing.”

“I’ve got nothing but good words to say about him and, who knows really. What will be will be,” she added.