The Brazilian beauty entered the villa later in the 2022 season alongside Lacey Edwards, Jamie Allen and Reece Ford.

The 22-year-old set her sights on Adam Collard; however, after failing to find a connection with the Newcastle native, she was dumped from the villa after just five days. 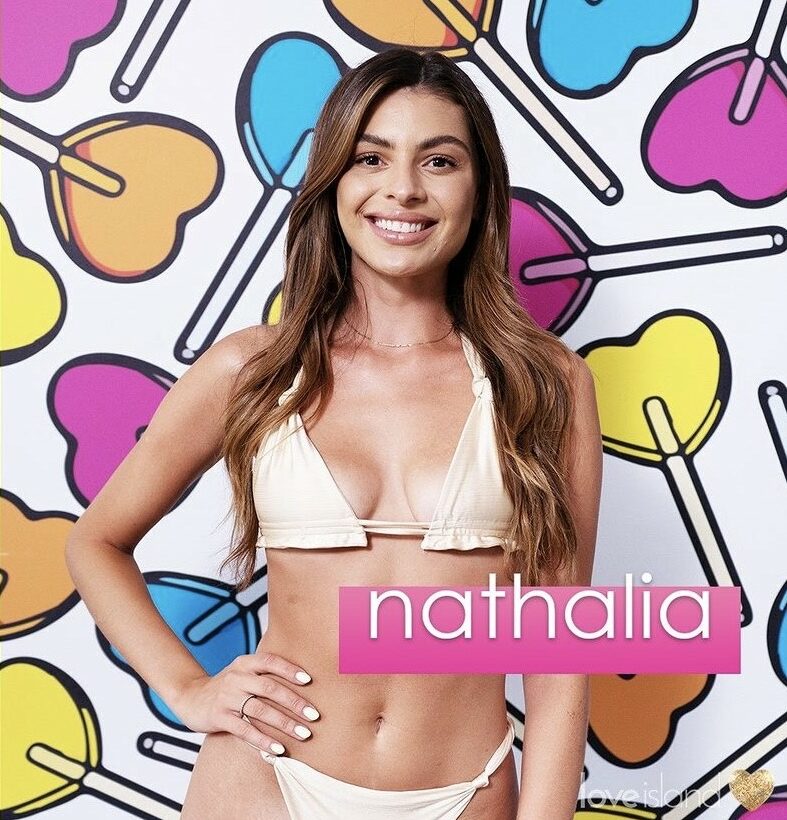 Speaking to The Sun about whether any celebrities have slid into her DMs since leaving the Love Island villa, Nathalia admitted: “Mine have been footballers – but I’m going to keep their names to myself.”

The 22-year-old then revealed that she was “supposed to go on a date with” Joey, after he slid into her DMs.

“He messaged me after we were at the same festival together, and we were just meant to go out and then it just disappeared,” she said.

“I ghosted him first and then he messaged me on WhatsApp and then he never let me know about the date.”

Nathalia continued: “There are no bad feelings, I’ve got other people now. I’ve been on a few dates lately and it has been promising.”

Meanwhile, her fellow bombshell Lacey revealed that “mostly weirdos” have slid into her DMs.

“I mostly get weirdos, I always get asked for feet pics and I get a lot of I’ll pay you this or can I be your sugar daddy,” she said.

The 25-year-old said that the messages she received led her to start and OnlyFans account, adding: “I was a showgirl before Love Island so I’ve always been in skimpy costumes and it’s all on my Instagram for free anyway.” 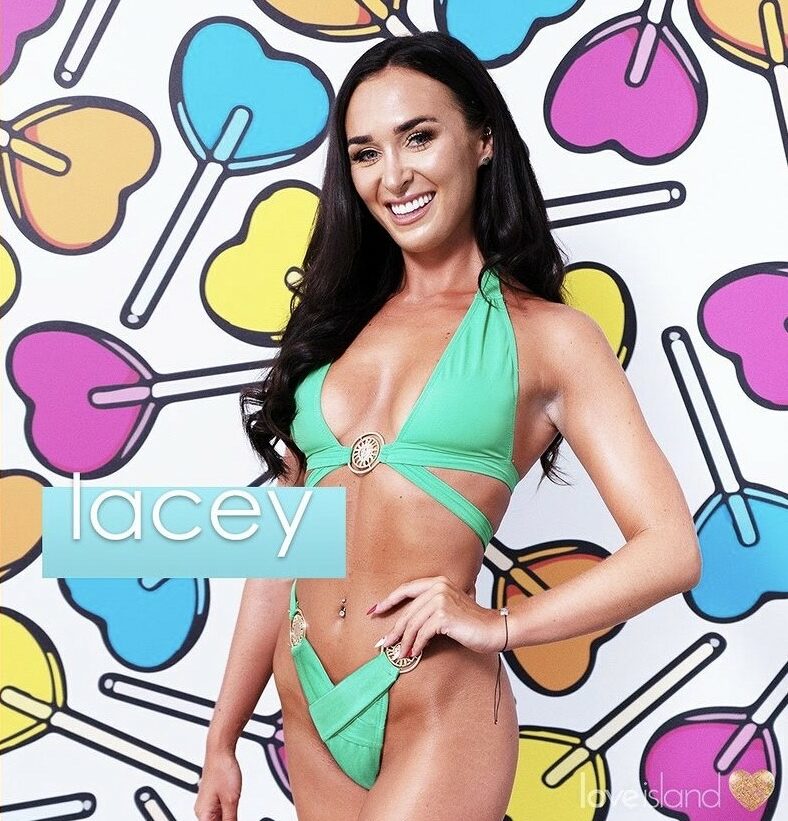