Liam Payne and Cheryl Cole reportedly planned to record a duet before their split.

Following their break-up, the 25-year-old swapped his ex for Lennon Stella as they paired up for his latest track, Polaroid.

DJ and music producer, Jonas Blue, has revealed that he originally wrote the hit with the hopes of Cheryl and Liam singing it together. 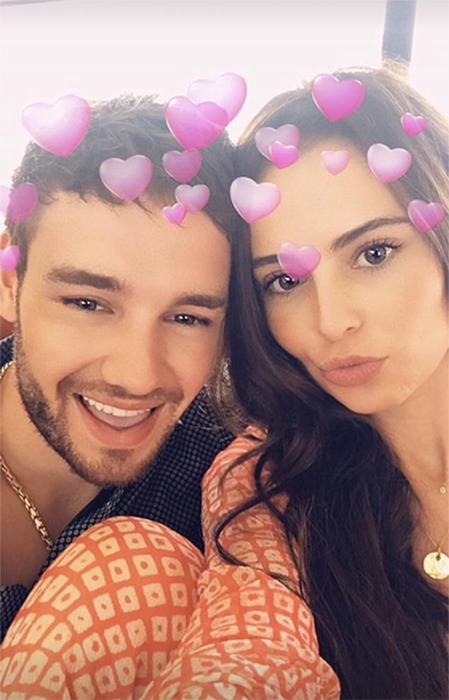 “About a year ago I said to my manager that I would love to do a collaboration with them both and I reckon it would have been ‘Polaroid,'” he revealed.

“It would have been perfect as I knew when I wrote the song I could hear Liam’s voice on it,” the 29-year-old continued.

The news comes after Jonas slammed rumours that the former One Direction star actually wrote the song and that it was really about his relationship with Cheryl.

“This song actually stemmed from a polaroid that I had of me and my girlfriend. It has been written that Liam wrote it about his break-up, but he didn’t have any involvement in the writing,” he told Metro.