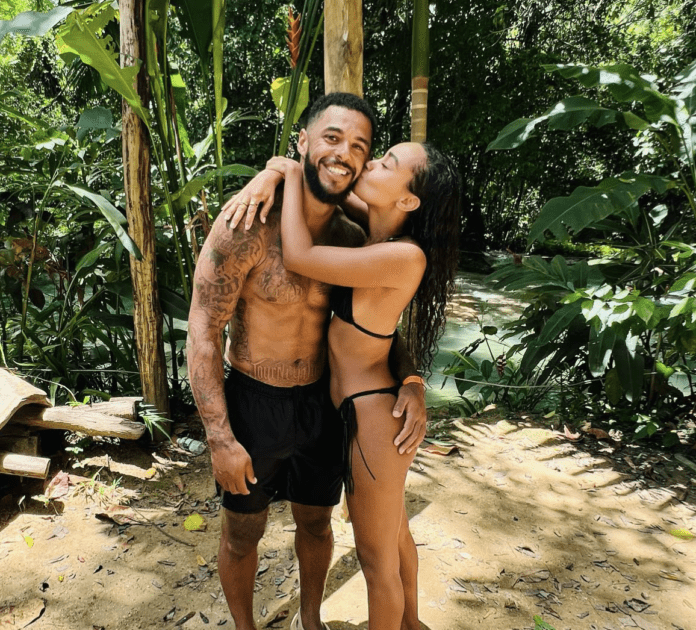 Leigh-Anne Pinnock has shared some sweet snaps from Jamaica, ahead of her wedding to Andre Gray.

The Little Mix star and her footballer beau jetted to the Caribbean island two weeks ago, where they will reportedly wed in front of family and friends in an intimate ceremony.

Taking to Instagram on Friday, the singer shared photos and videos from their trip so far.

Last week, a source The Sun that the Little Mix star was planning to marry her fiancé Andre on the Caribbean island.

The insider said: “They chose to marry in Jamaica because of their family ties to the island, which they think of as their second home.”

“The ceremony is going to be very low key and romantic. It won’t have any of the hallmarks of the big celebrity weddings you see.” 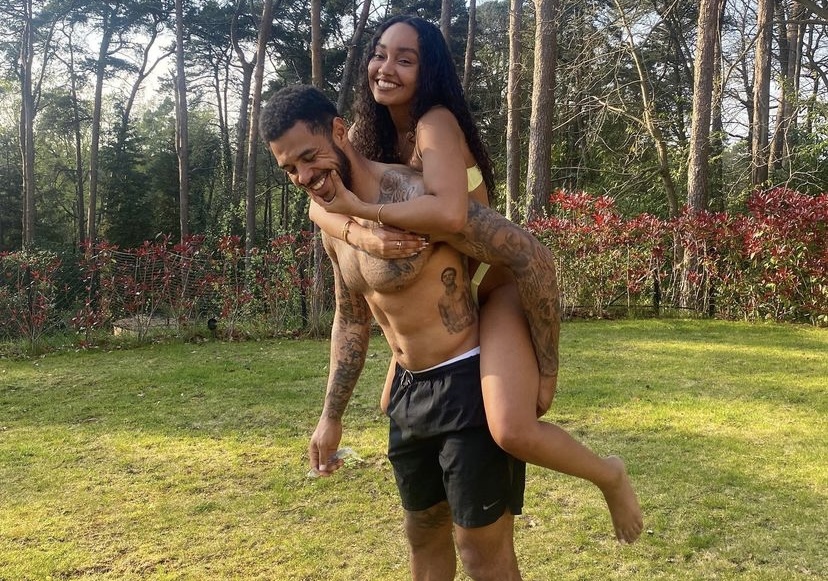 “Leigh-Anne and Andre just want their closest network there to watch them say their vows,” the insider added.

Leigh-Anne’s Little Mix bandmates Perrie Edwards and Jade Thirlwall, who recently performed their final ever gig together, will reportedly attend the wedding with their boyfriends.

The couple got engaged in May 2020, and became first-time parents last August after welcoming twins.