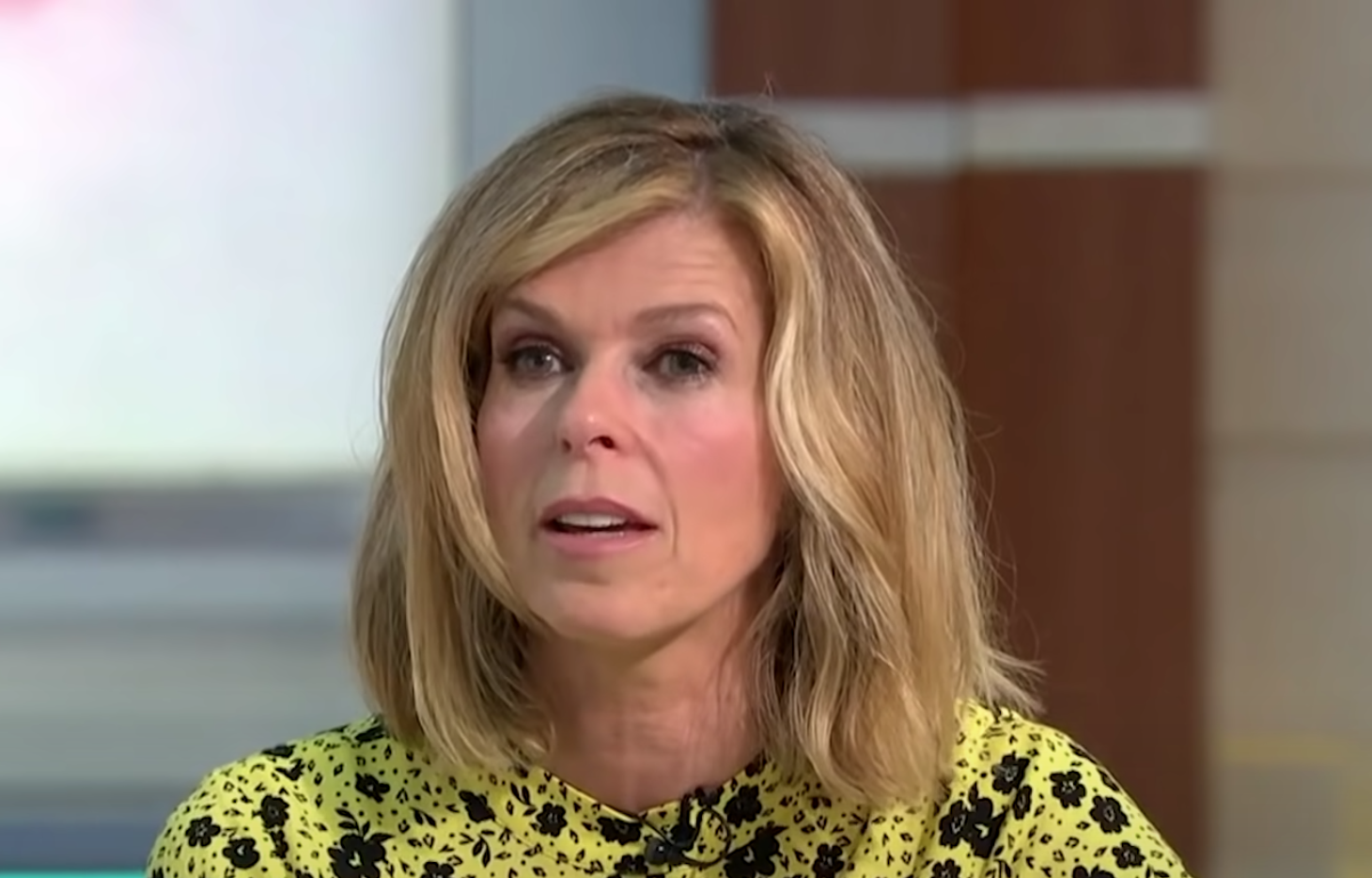 Kate Garraway has admitted she’s struggling to cope without her husband Derek Draper.

The presenter’s husband has been seriously ill in hospital since last March, after contracting Covid-19.

Speaking to Good Housekeeping, Kate said she’s finding it hard being the sole parent to their two children – Darcey, 14, and William, 11. 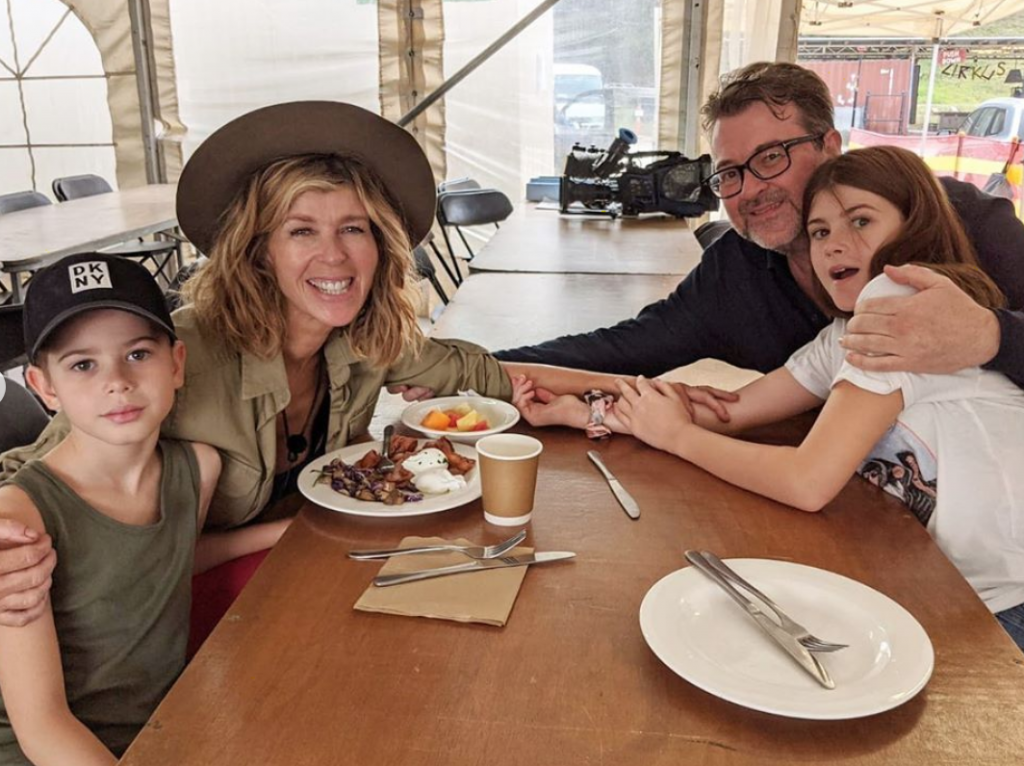 The 53-year-old confessed: “I’m not sure I am coping! I honestly don’t know how single mums do it; it’s just so hard. A lot of the time I find myself thinking, ‘What would Derek say?’ and ‘What would Derek do?’”

She said: “I’m lucky that I’m being supported by lots of friends, too, and Ranvir has been really helpful because she’s been operating as a single mum since her son, Tushaan, was very little.”

“I asked her, ‘How do you do it?’ and she said, ‘You just have to accept that you can’t do everything.’”

Speaking about her husband’s progress in hospital, Kate said: “We’re really hoping we’re on some kind of trajectory of improvement.”

“It’s very much two steps forward, three steps back, but if I think back to where we were in March 2020, when Derek’s lungs were solid with infection and his infection rates were the highest doctors had seen in anyone who has lived, we’re undoubtedly in a more positive place.”