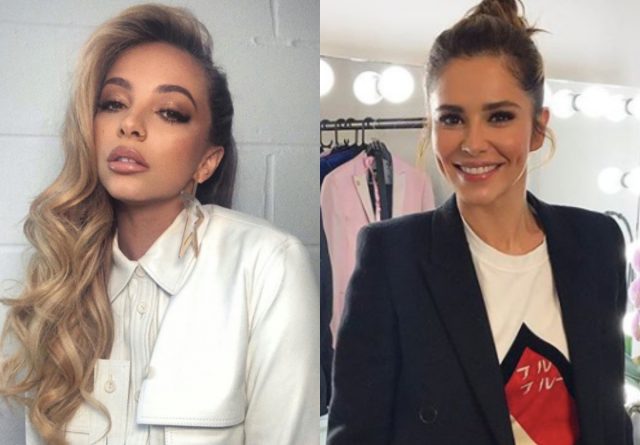 Taking to Instagram, the singer apologised to the former Girls Aloud star for ‘ripping off’ her outfits while on tour.

Posting a picture of herself wearing a cropped hoodie and baggy bottoms, Jade confessed she copied the look from an outfit Cheryl wore on her Million Lights tour back in 2012.

“That time I completely ripped off Chezza’s outfit for our first tour,” the pop singer captioned the post.

“@cherylofficial please forgive me,” she added, alongside a laughing emoji.

Jade has also admitted that she is missing her fellow Little Mix bandmates amid the coronavirus pandemic.

She spoke to Roman Kemp on Capital FM, and said she’s struggling being separated from them.

“We’re so used to being around one another,” she revealed.

“We have seen each other for nearly every single day out of the year since 2011 so it’s starting to feel a bit strange now, I won’t lie.”

However, Jade added she isn’t self-isolating alone, as she has some friends staying with her during this difficult time.