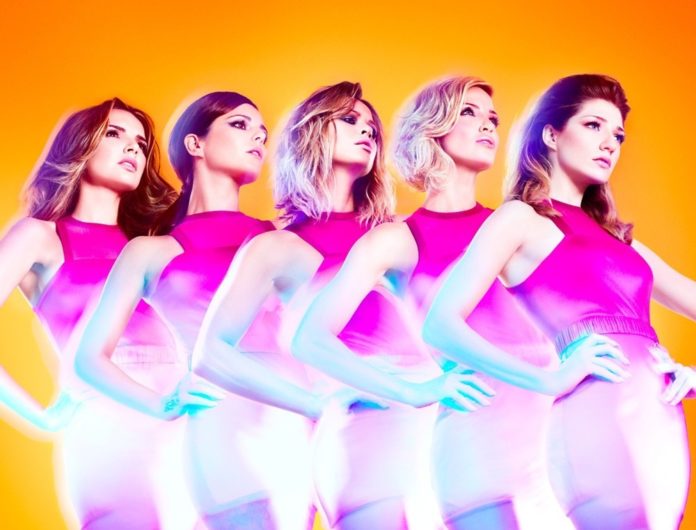 Girls Aloud are set to reunite for a charity concert, which will pay tribute to the late Sarah Harding.

The singer sadly passed away on September 5, after being diagnosed with advanced breast cancer last year.

According to The Sun, Sarah’s former bandmates Nadine Coyle, Kimberley Walsh, Nicola Roberts and Cheryl are now planning to reunite for a charity concert in her honour.

A source told the newspaper: “It’s bittersweet, of course. They’ve all been through the most devastating news and it’s beyond tragic.”

“But when the time is right they’d love to see a concert in Sarah’s memory.”

“It would be hugely emotional for everyone involved, but it feels like a wonderful thing to do after everyone had hoped they might be able to do it together.”

“They loved her energy and her zest for everything, so it would have to be done in that spirit. And if it could raise some money for charity too, then even better.”

Sarah’s former bandmates have posted touching tributes to her since she passed away at the age of 39 on September 5.

Nadine said she was “devastated” over her death, and Cheryl confessed she was “at a loss for words” following her passing.