Fearne Cotton has revealed the real reasons she quit her TV and radio career.

In 2015, the 41-year-old quit her radio show on BBC Radio 1, and subsequently stepped down from her role as a team captain on the ITV2 comedy panel show Celebrity Juice.

Speaking to Lorraine Kelly on Thursday, the 41-year-old said: “I couldn’t be in that situation every day, where I was having the negative feedback every day, not with cancel culture that exists.” 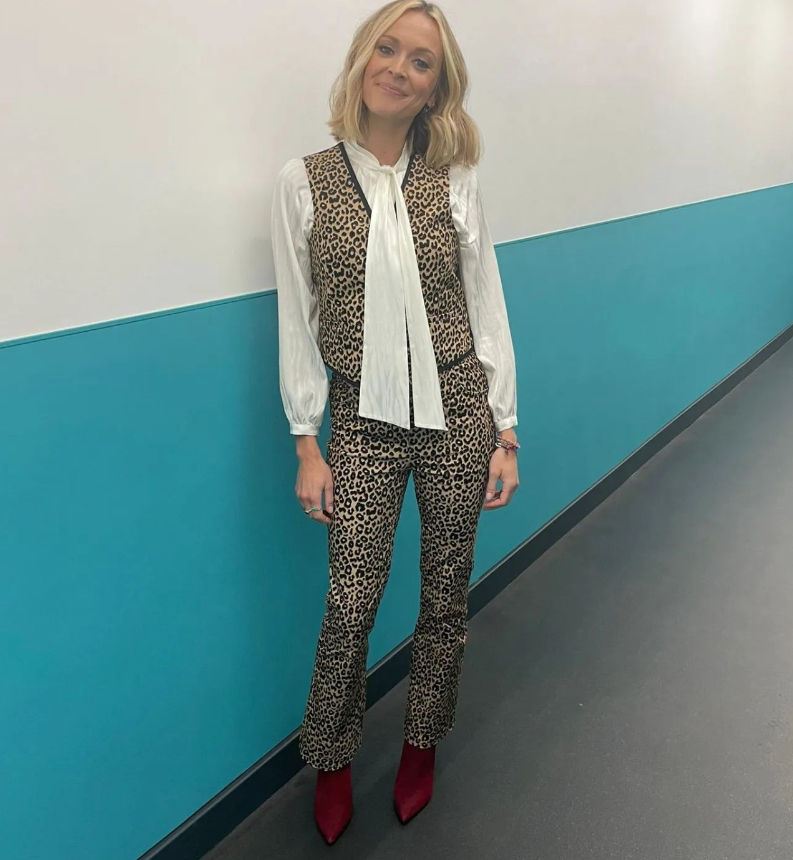 “When I entered my 40’s I thought some life laundry needs to be done, I can’t feel like this anymore,” Fearne continued.

“Sometimes you are stuck in life situations that you can’t change but sometimes there are things you can do the alleviate the stress.”

“I was petrified, it took the fun out of it so I stopped doing things that gave me anxiety, for a radio show it wasn’t worth it.” 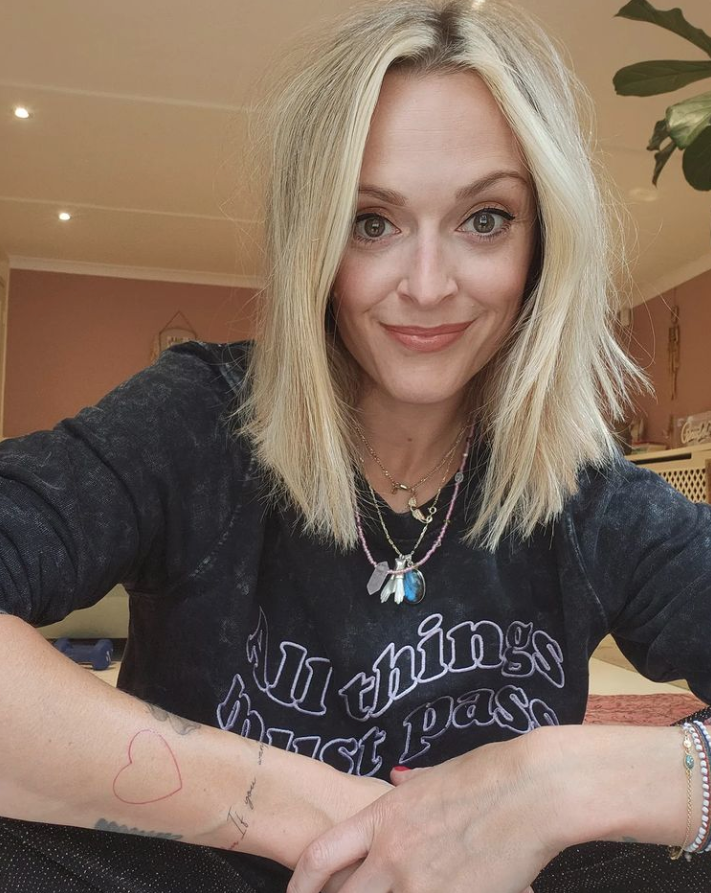 The Happy Place podcast host continued: “It was a huge, massive cause of anxiety. It sounds maybe disproportionately dramatic but I couldn’t bare to be in that situation…”

“That feedback every day, or however often I was doing a show, I found it quite traumatic to have that feedback constantly from people and not being able to mess up at all because there isn’t any room to mess up or make mistakes.”

“I was petrified. It took the joy out of it, the fun out of how it used to feel.” 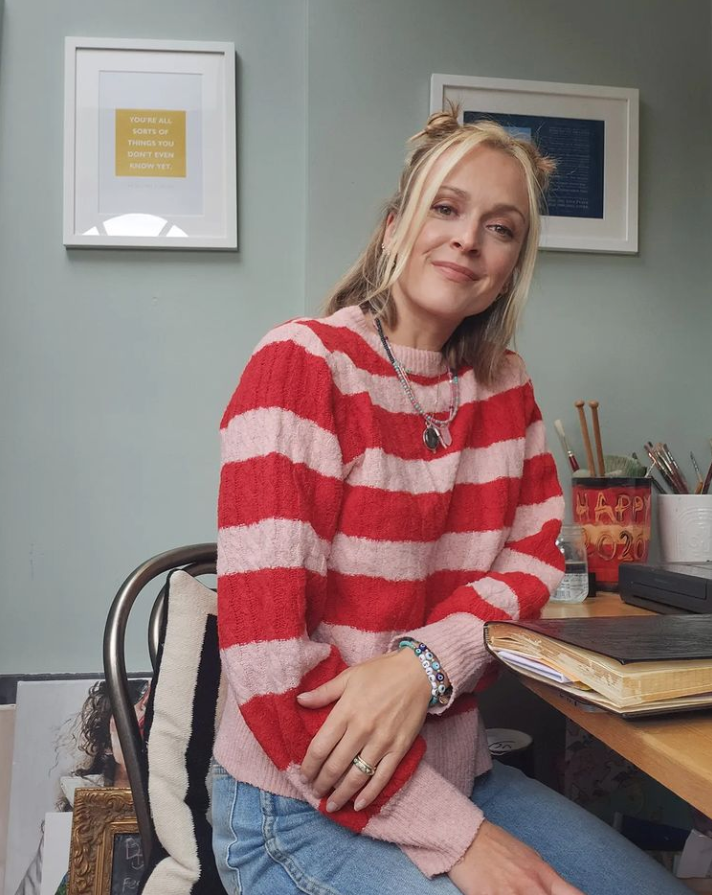 Fearne continued: “I’ve definitely moved away from things that caused me panic attack anxiety, not just like ‘I don’t feel good’ – I mean not sleeping the night before, proper full-on panic attacks. For a radio show, it’s not worth it.”

The mother-of-two began her presenting career at the age of 15 in 1996.

She has had notable roles on The Xtra Factor from 2007 and Celebrity Juice alongside Holly Willoughby and Keith Lemon.