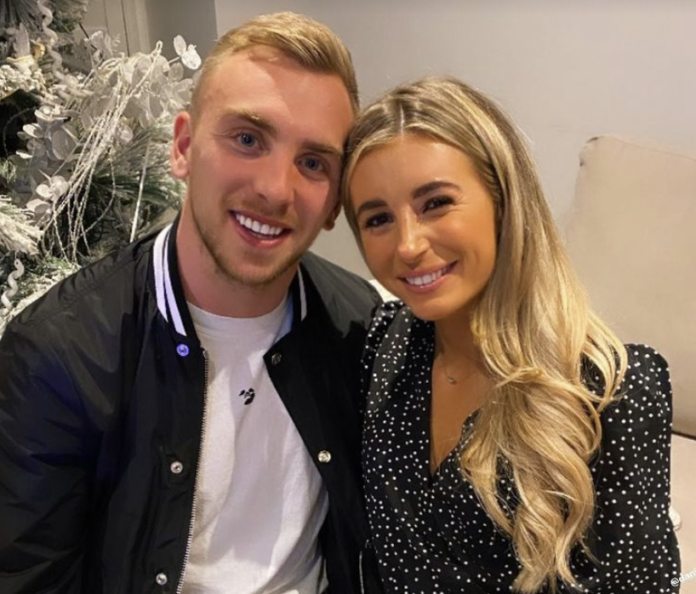 The Love Island star, 25, has been dating the West Ham footballer, also 25, since October last year.

Dani took to her Instagram Stories earlier today to share a loved-up snap with her beau, which she cryptically captioned: “You and me forever.” It comes after Dani hit back at speculation she’s expecting a baby with Jarrod.

Back in January, the mum-of-one shared a mirror selfie on Instagram, in which she posed with her hand over her stomach – leading some fans to believe she may be pregnant.

In the comment section, one person asked: “Oh little one on the way?”

Clearly offended by their suggestion, Dani replied: “No! And that is an insult to call someone pregnant if they aren’t.” 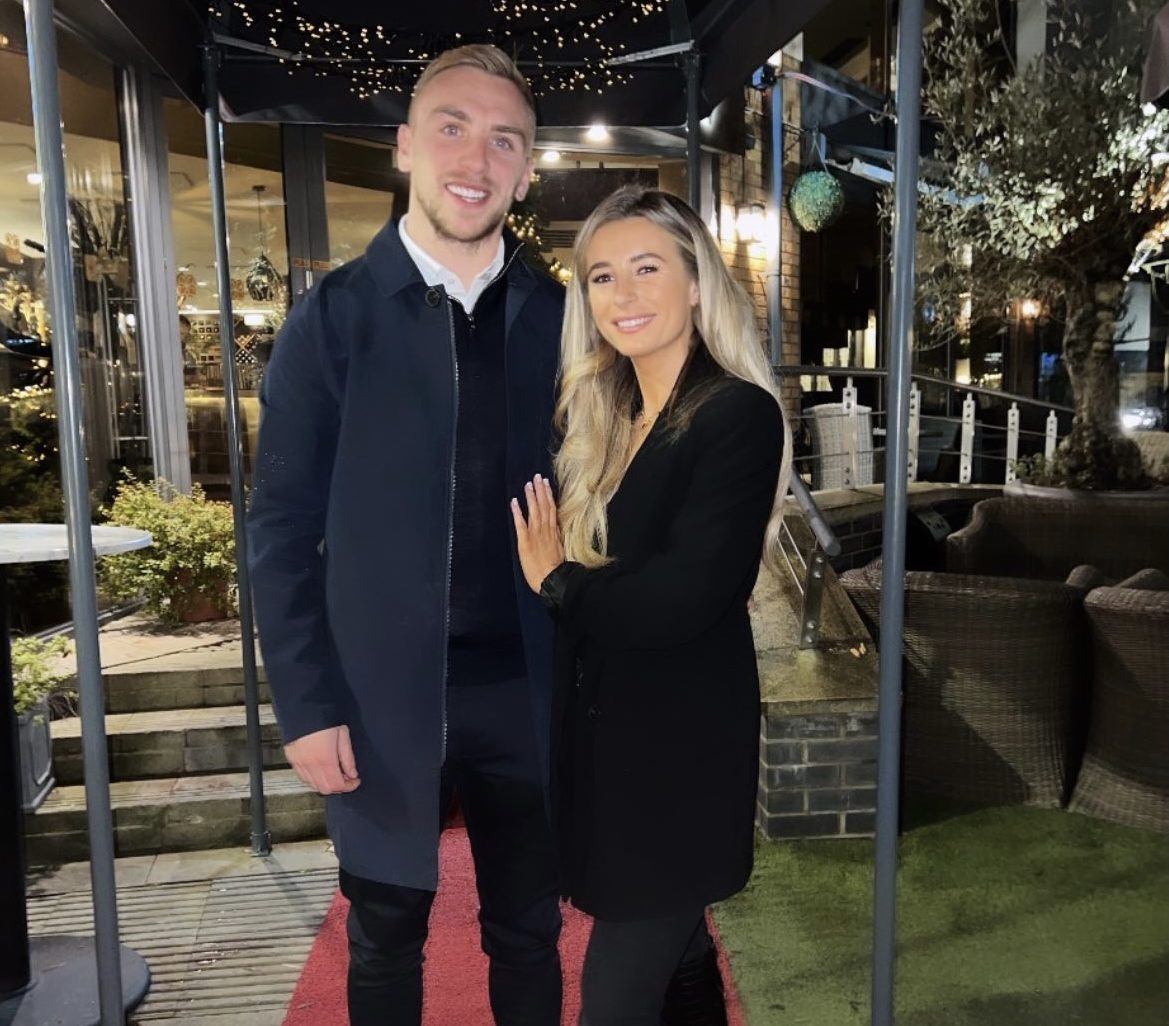 Just months after they welcomed a baby boy named Santiago, the 25-year-old called it quits in July after Sammy was sentenced to three and a half years in prison for fraud.

According to The Sun, Jarrod has been “a real support” for Dani over the past few months.

An insider previously told the outlet: “She has been to hell and back in the last year and Jarrod has been a real support for her…” 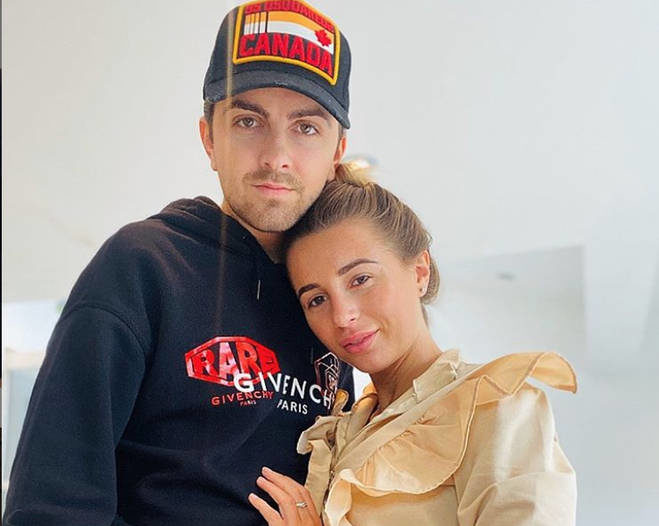 “They started spending time together as just friends but as time as gone on they have grown closer and seem to be getting on really well.”

The source continued: “It is a very new relationship but it’s lovely to see Dani beginning to move on and leaving all the heartache she’s suffered behind her.”

“Dani’s parents, Danny and Jo, like Jarrod too, which is always really important for her.”