Cheryl has revealed that she is finished with dating, following her split from Liam Payne.

The singer and the 25-year-old announced their split during the summer, one year after their son, Bear, was born.

Cheryl has now admitted that she has put dating behind her, as she revealed that “it’s the end” of that period of her life.

“I know what I want in life, but in the romantic area, I am not as evolved. That area has stopped. It’s not happening anymore. It’s the end. It’s the end,” she revealed on Jessie Ware’s Table Manners podcast.

“I’ve got the man in my life now,” she continued, referring to her son.

Cheryl also hinted that her ex isn’t always around to look after their child, as she admitted that her mother takes care of Bear a lot of the time.

When asked who was minding her son during the podcast, Cheryl said: “Me Mam.” 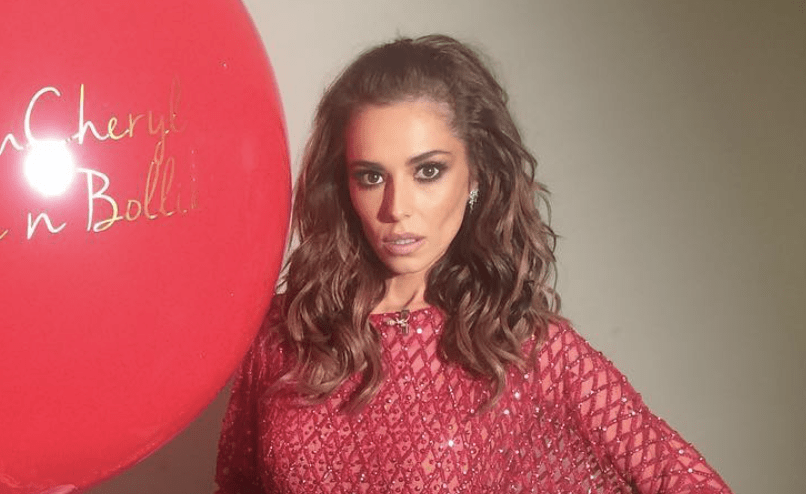 “I make her travel across the country with me a lot, she still lives in Newcastle. I don’t know how she does it,” the 35-year-old continued.

“I would like her to live with me but she will not she doesn’t love London, she’s a proper Geordie.”

In the couple’s statement when they split, the pair told fans: “We still have so much love for each other as a family. Bear is our world.”