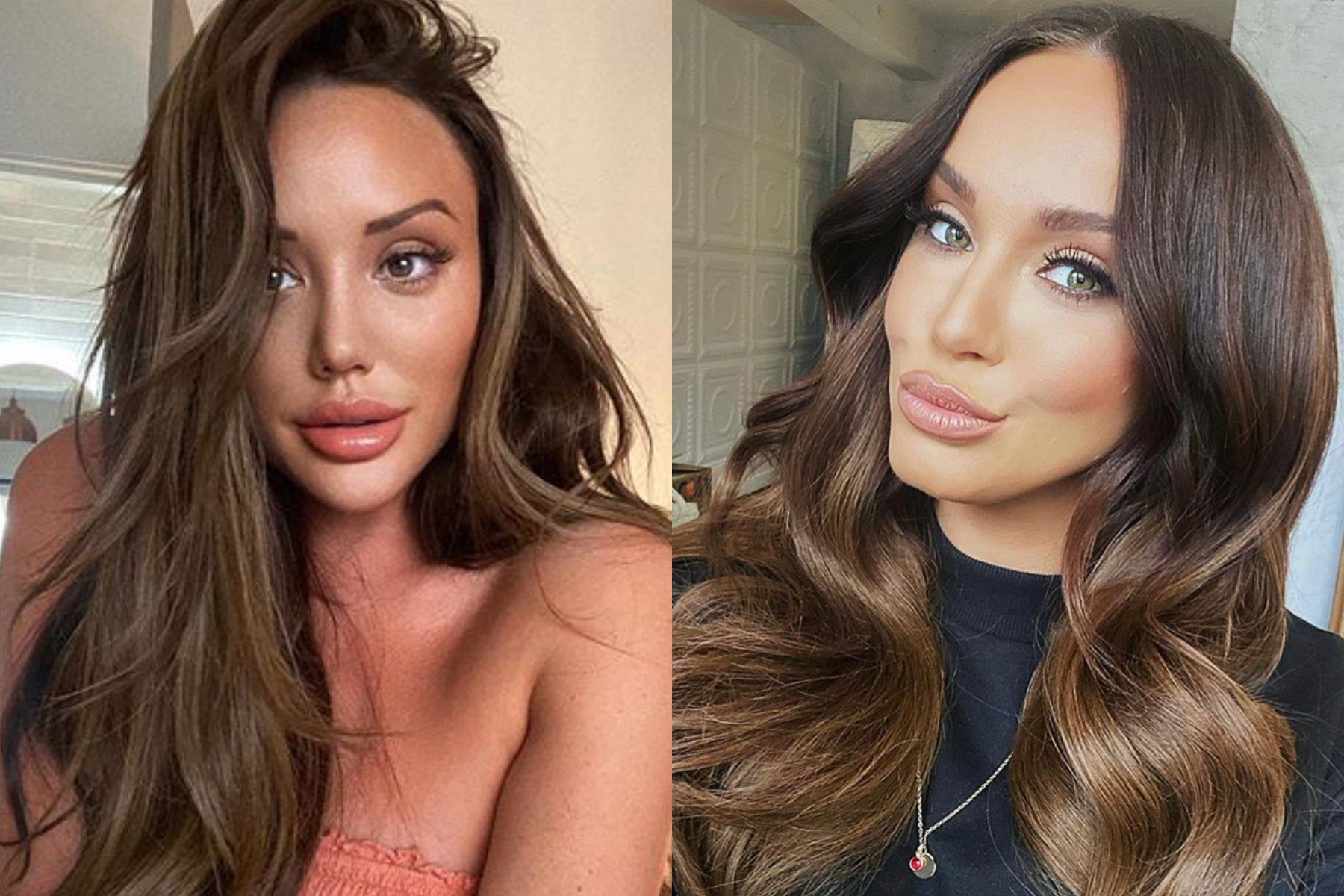 Charlotte Crosby has opened up about her “feud” with her Geordie Shore co-star Vicky Pattison.

The reality stars used to be close friends after meeting on the hit MTV show back in 2011, but now they no longer speak.

Speaking to The Sun, Charlotte admitted: “It’s a dead weird one with me and Vicky, because it isn’t like we ever fell out. But when she left the show, she started making comments about us. And it was just this never-spoken-about feud.” 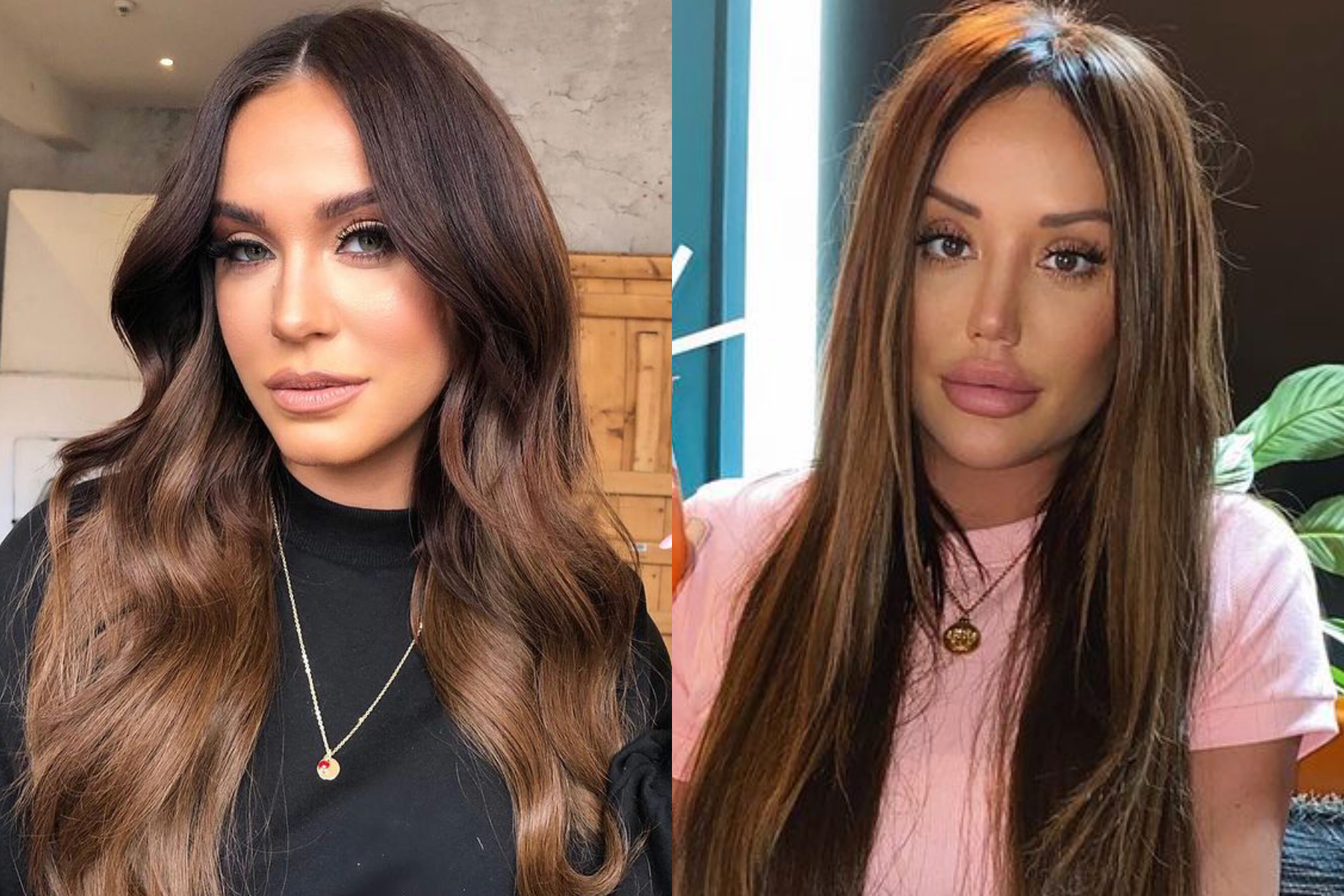 The 32-year-old continued: “If you work in an office, you’re not going to stay friends with everyone who leaves. It’s just life.”

“If I saw her now, there would be no big bust-up — I’d smile and walk past,” she added.

It comes after Charlotte revealed during an Instagram Q&A back in November 2020 that she hadn’t spoke to Vicky since she left Geordie Shore in 2014.

She said at the time: “I wouldn’t exactly say we aren’t friends. Because none of us fell out. It’s one of those things where she left the show and went on her own path.” 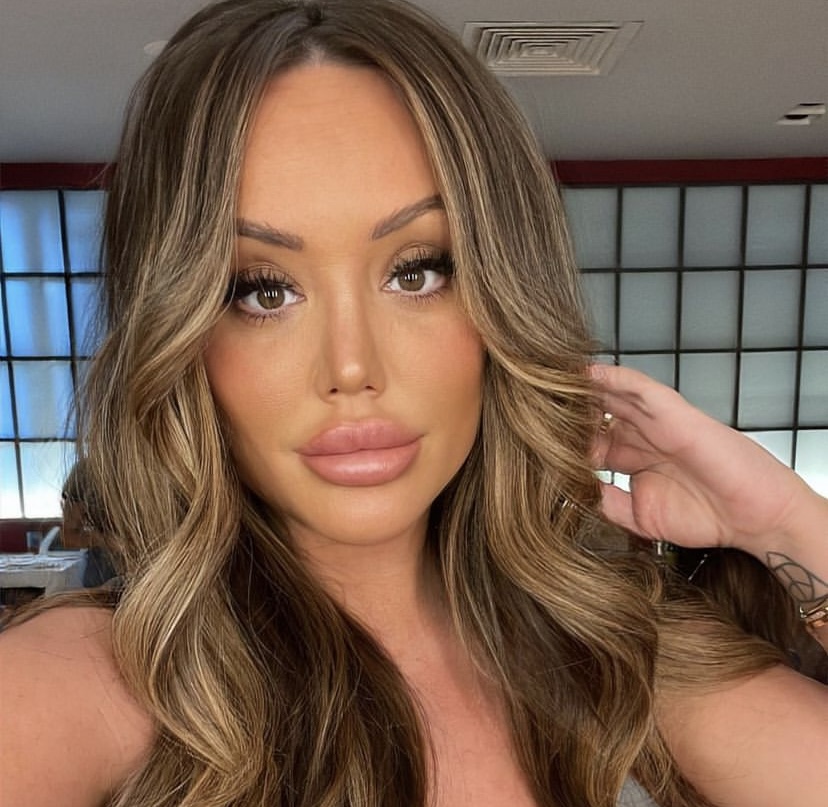 “But she made no secret that she has no fond memories from the show,” Charlotte, who is expecting her first child, added.

“And didn’t really have many nice things to say about it on departure. Which I think made us kinda second guess if she even wanted to be associated with us.”

“I think there may be the odd message sent between the other girls. But not with me no. No hard feelings however and wish the best for her.”