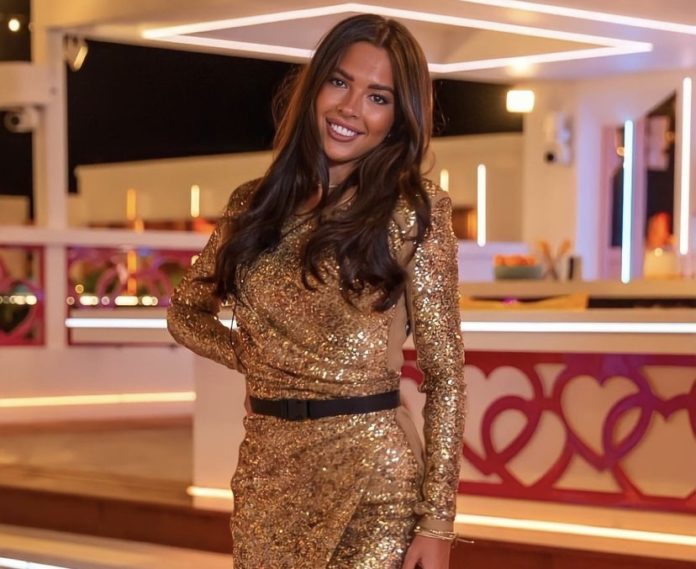 ANOTHER one of Gemma’s exes may be joining her on Love Island.

The 19-year-old, who is currently coupled up with Luca, was left shocked earlier this season when her rugby player ex Jacques entered the villa.

And now Neil Farrugia, who dated Gemma for four months, is hoping to surprise her as a bombshell and try to win her back.

Speaking to new! magazine, the 27-year-old revealed he and Gemma met in Dubai and dated for four months.

The couple parted ways in November, after failing to make long-distance work.

However, Neil maintains that they ended things on “really positive terms.”

He told the outlet: “We went travelling together and got really close despite it only being for a short period of time.”

“I believe Gemma and I had a lot of potential and I still think we could be a good match if reunited in the future. Who knows?”

“I would definitely try my best to turn Gemma’s head back in my direction if I joined the show as a bombshell. I think I could make that happen,” the 27-year-old teased.