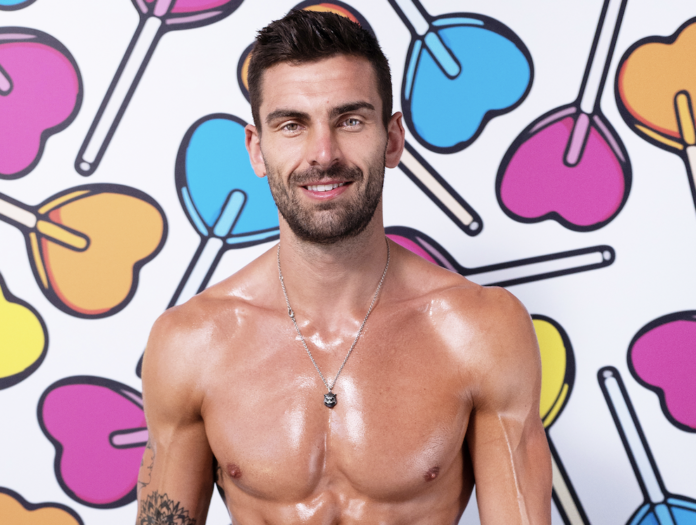 Adam Collard has revealed the real reason behind his Love Island return.

The Geordie re-entered the villa as the “ultimate bombshell” this year, after his original stint on the show back in 2018.

The 27-year-old was expected to shake things up amongst the 2022 Islanders, but instead he quickly set his sights on Paige Thorne – and the former couple went on to secure fifth place. 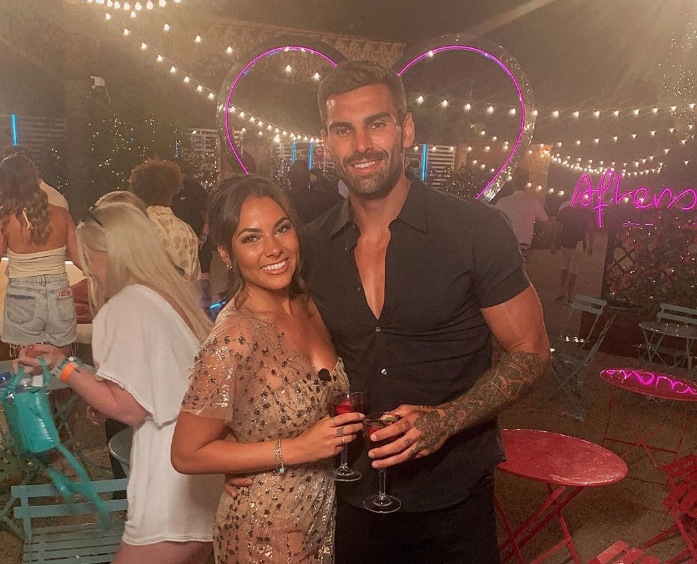 Adam has since revealed that he didn’t re-enter the villa to find love.

During his appearance on the Talks S**t podcast, host Paul Mort asked the 27-year-old: “What made you go back on Love Island?,” to which he replied: “Err, second gym.”

“I’m not gonna lie. They rang us up with two weeks notice. I’d came out of a relationship about two and a half months before.”

“And it had already started, so Paige was actually in the show and I still had no idea,” Adam continued.

“Then they rang me and contacted me thinking they had this crazy idea and I thought right, it’s a recharge, it’s a refresh on social media and I haven’t really got anything to lose because the gym’s got… there’s so many staff and it runs itself, why don’t I just go for it?”

“And they got us at a good single point where I was a bit like a raging animal, and I thought I was gonna go on there and do all sorts and cause chaos and to be fair I actually liked a girl and just was pretty much boring.”

Adam and Paige’s relationship hit the rocks in September after a video of the Geordie cosying up to a mystery blonde in McDonald’s went viral. 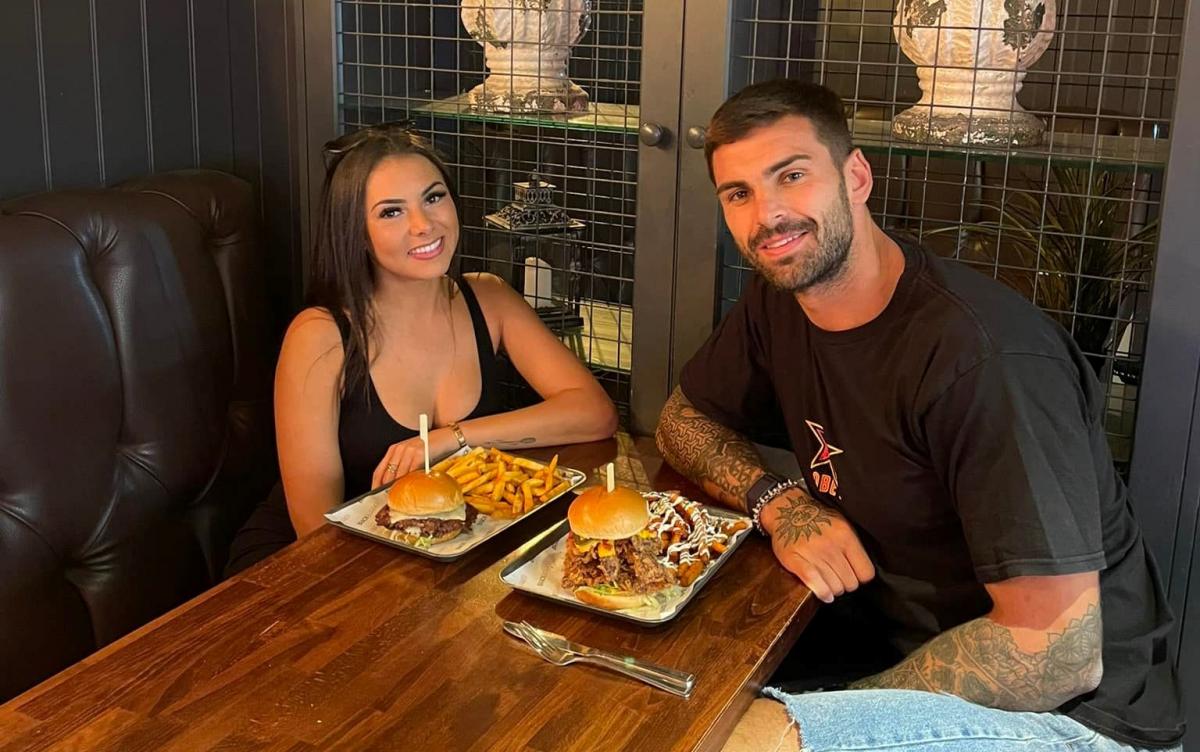 While he denied anything happened at the time, Paige has since alleged she’s been sent more videos of Adam with other girls that same night.

The 25-year-old also claimed Adam ghosted her when he jetted to Bali after the incident, and said their relationship ended as a result.

However, Adam has since shared a different version of events.

During a recent interview with The UK Sun, the personal trainer said: “I’ve heard so much misinformation the past few days, so I feel like I need to now say what really happened.” 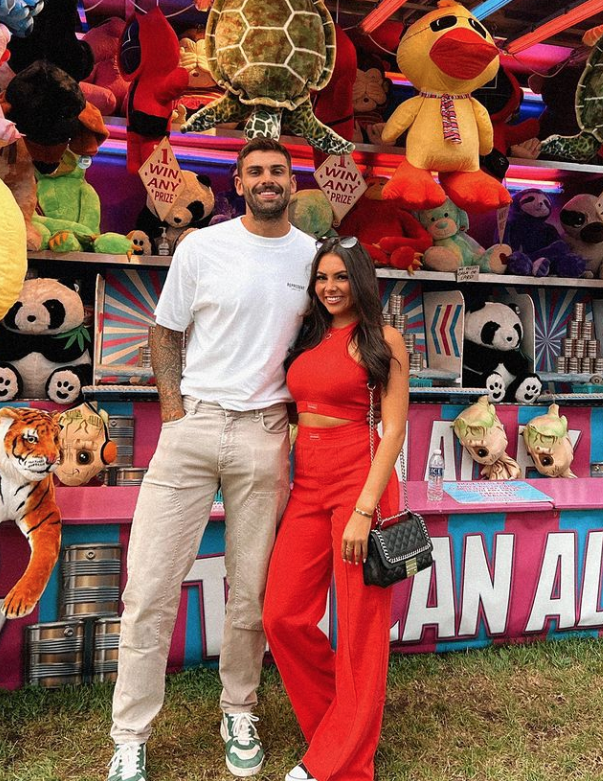 “The night I was seen with my arm around the girl in McDonald’s I’d been out on a PA and met loads of people that evening. It’s my job at the end of the day, to take pictures and selfies and things like that.”

“Anyway, after that me and my friends were starving so we decided to go for a McDonald’s and we walked there whereas normally we’d be taken by security,” he continued.

“So anyway we just walked along, which isn’t normally the case, and in there was when we met the blonde girl who was like the famous one out of the video that was shared around.”

“She actually was really nice and polite and we’d had a couple of drinks but what she said was ‘I got in tonight to the club but my friends didn’t.’ So what you don’t actually see in the video is the camera goes around and I get photos with all of her friends like that and take pictures with all of them.” 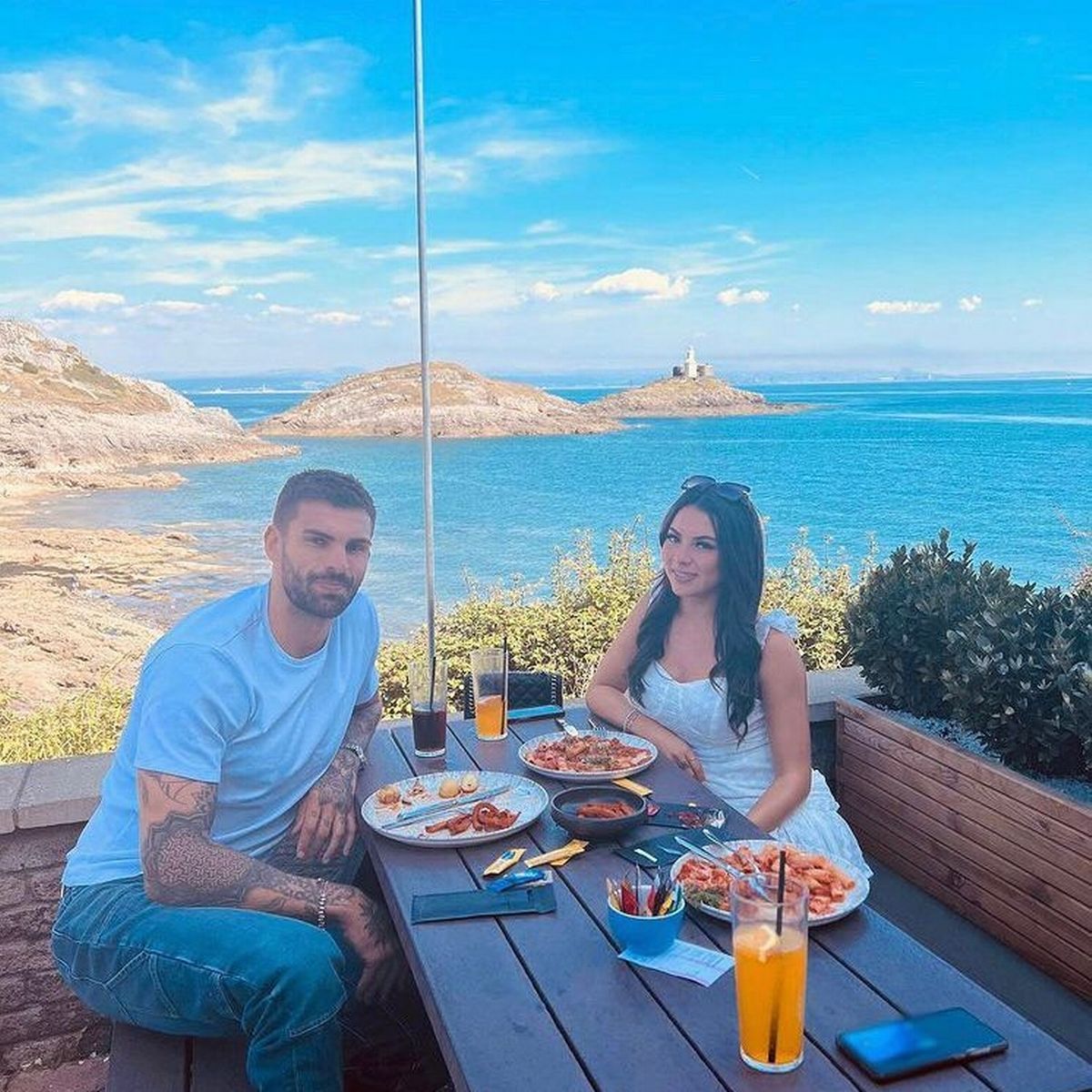 Adam explained: “It was just a laugh and carry on. Again, another thing you don’t see is that two of my friends are actually on the left and right. All we were doing was waiting for food and took pictures with people in there.”

“The blonde girl has publicly said she went home on her own and again at the end of the video you don’t see her go left and me go right. But that doesn’t matter because people want to believe what they want to believe.”

The 27-year-old said although he didn’t do anything wrong, he knew it was the “beginning of the end” for his relationship with Paige.

He said: “It all got blown out of proportion, then all the other photos and videos I’d taken that night got turned into looking like something else.”

“There’s a video of me earlier that night in a club. I don’t even know who took it, but I’ve seen one of them and I think that’s what Paige has been referring to. I was just working.”

Adam continued: “I was working and needed a break from taking all the photos. One of the supervisors walked me downstairs and past the VIP toilet into a private room.”

“Because the blonde girl videos came out, this one is another video saying I went off with another girl which again is not true.”

“It’s hard because there was so much being said on social media, but one thing I really want to get across is that I don’t blame Paige for this at all,” he stressed. 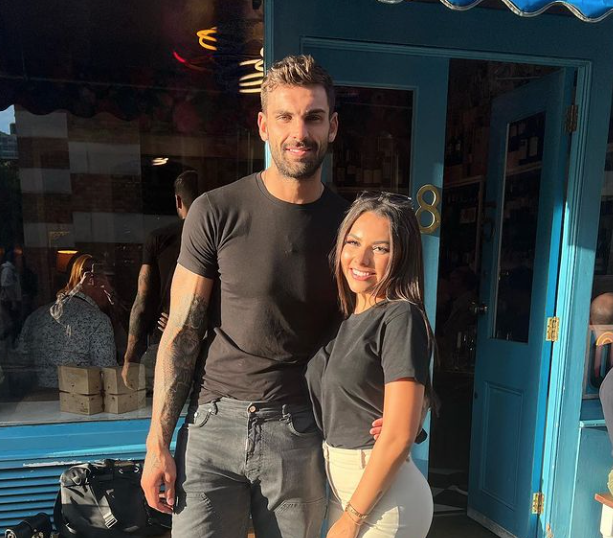 “It is really hard and all the comments put a strain on the relationship because the trust was damaged.”

Adam said Paige initially “believed him”, but there was breakdown in communication once he jetted to Bali for a work trip.

“She actually did believe me which was great, but then you go however many miles across the world and you don’t see each other and things just kind of broke down,” he shared.

“There were communication barriers.” 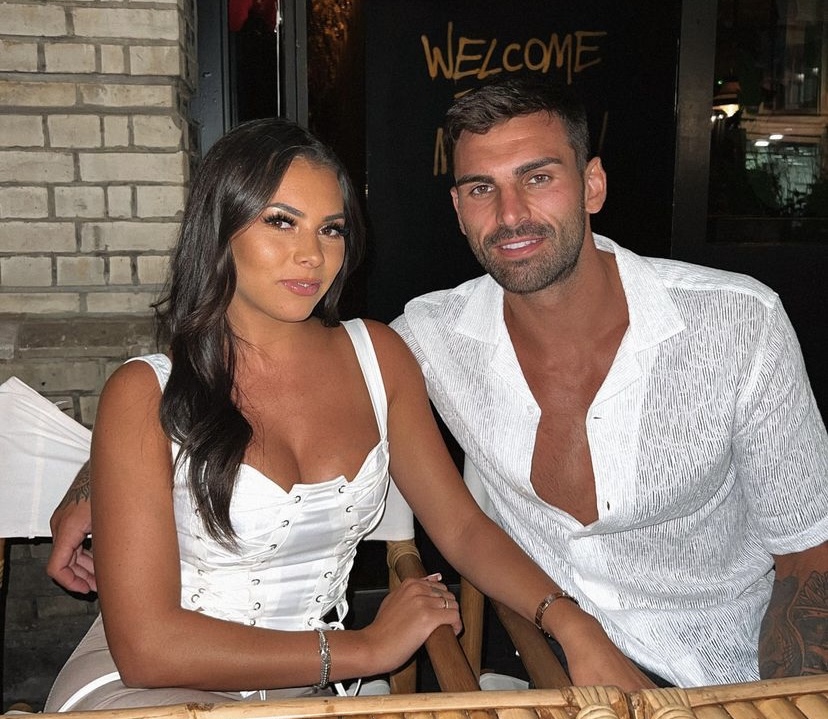 Addressing Paige’s claim he ghosted her, the reality star confessed: “I’ve got to be honest, again, this is probably a little bit my fault.”

“I went a little bit quiet because I just needed to process like what was going to happen and if this was actually going to work.”

“So I ended up splitting up on the second or third day of when I was in Bali. I think we both knew then that we were on the same page and we knew what was coming.”

“Things just broke down and it’s a shame because I feel like if we’d have met in a bar and not Love Island, maybe it would’ve worked.”

Adam also said he has “drawn a line” under any possibility of them getting back together.

“She needs to do her thing with work. And I probably need to do mine,” he added.

“I didn’t actually expect it to be this crazy for me this time around coming out of the villa.”

“I want to definitely take some time on my own. I don’t know. I’m solely focused on this gym and stuff like that. And I just think that maybe I need it.”