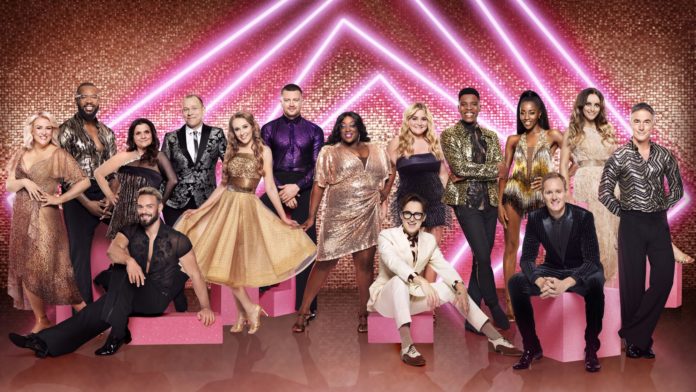 Katie McGlynn has become the second celebrity to be voted off Strictly Come Dancing.

The former Coronation Street star and her dance partner Gorka Márquez faced Judi Love and her partner Graziano di Prima in the dance-off on Sunday night.

Judge Craig Revel Horwood chose to save Judi and Graziano, saying: “Well I think both couples did really well, and improved in the dance-off itself, but there was one couple for me who shone brighter in the performance, and that is Judi and Graziano.”

Anton Du Beke chose to save Katie and Gorka, and said: “It really is not the nicest part of the show. I thought that both the couples danced very, very well, their performances they gave this evening were very, very strong.”

“I just felt that one couple was cleaner than the other, and one couple made a very slight mistake. Because of that I am going to save Katie and Gorka.”

Thank you all so much for the support @bbcstrictly, it’s been an honour to be part of such an iconic show and to dance each week with the best partner @gorkamarquez1 – I’m really gutted that my time has come to an end so soon.. but it’s been an absolute dream! ❤️💃🏻 #strictly pic.twitter.com/dnKhXlTvI7

The deciding vote came down to Head Judge Shirley Ballas, who chose to save Judi and Graziano.

She said: “This is always a tough part of the job. Both couples gave it their very, very best, I didn’t see any mistakes from either one, both beautiful performances. I am going to go with the one that I felt had more edge and more rhythm to me, so I am going to go with Judi and Graziano.”

Speaking about her time on the show, Katie said: “I have absolutely loved my time… I have loved every second of it. Thank you for being an amazing partner, we have laughed so much, and I get to walk away with an amazing friend. Thanks so much for teaching me in your funny ways, we have had so much fun.” 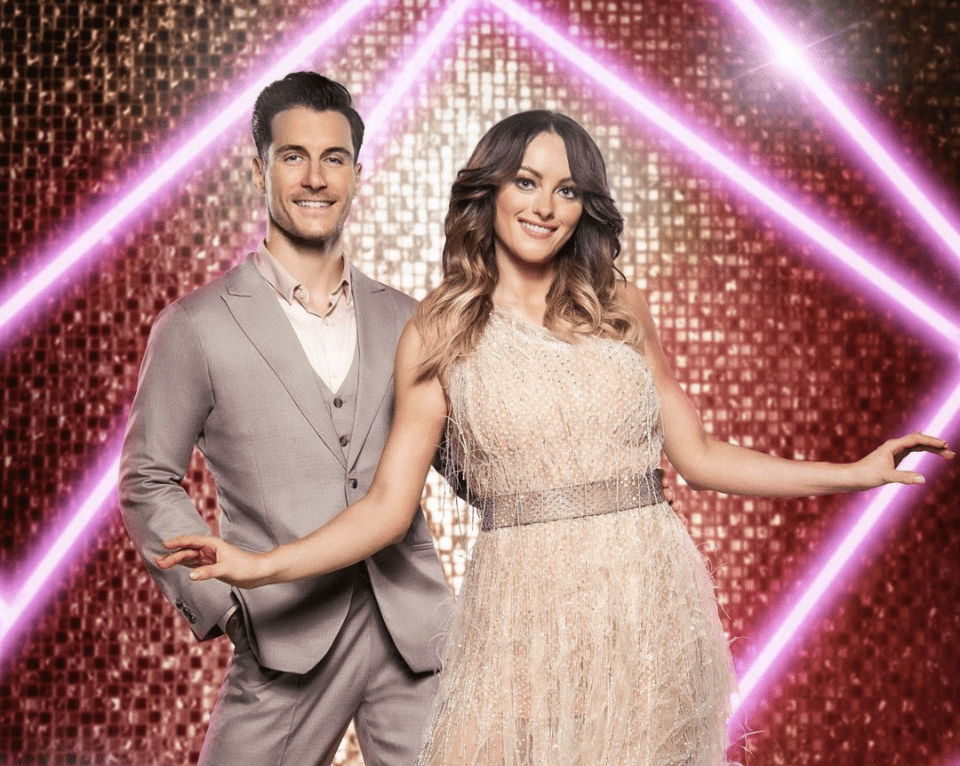 Reacting to Katie’s elimination on Twitter, one viewer wrote: “Judy should of left! @bbcstrictly! @gorkamarquez1@KatiexMcGlynn were much better ! What planet are the 3 judges on?”

Another tweeted: “Were the judges in the #Strictly dance-off watching a different set of dances at the end to us? I know I’m not a dance professional but that had no hints of fairness for Katie.”

Not fair the way Katie and Gorka were eliminated. As Anton pointed out their opponents made mistakes. Not fair #Strictly

@KatiexMcGlynn definitely should have stayed on #Strictly. Only Anton must have been watching there… 👀 @bbcstrictly

Were the judges in the #Strictly dance-off watching a different set of dances at the end to us? I know I’m not a dance professional but that had no hints of fairness for Katie.

I don’t know who she is but the woman kicked off tonight has been robbed blind, only Anton had his judging glasses on #Strictly