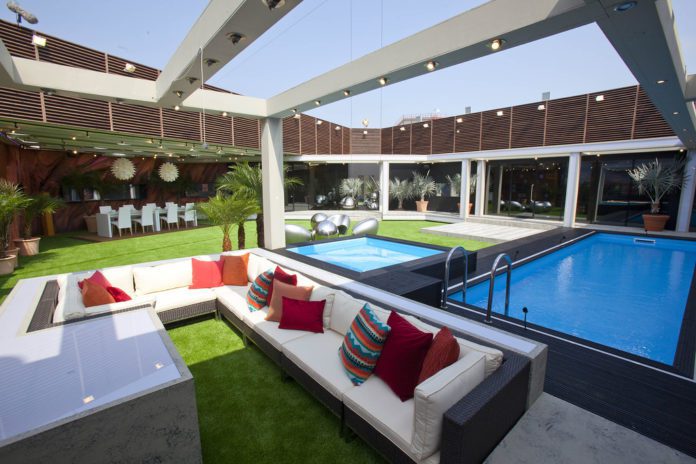 ITV is set to bring Big Brother back to our screens, as rumours are rife the broadcaster is “closing in” on a deal.

According to Broadcastnow.co.uk, ITV want to bring the hit reality show “back to basics” and are close to inking a deal. 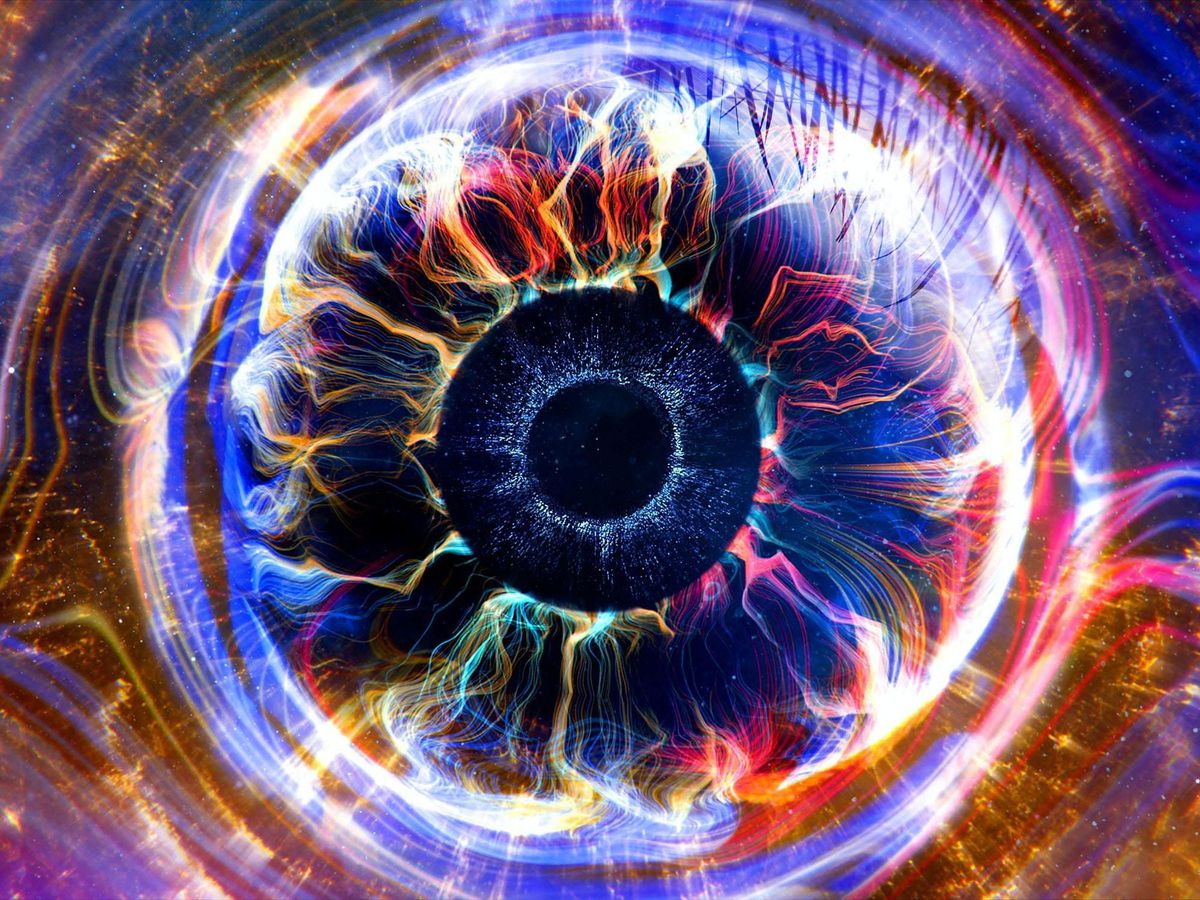 The news comes after The Sun reported that the series would make a bombshell return, having been off our screens since 2018.

A source previously told the outlet: “They think putting it on ITV2 will open it up to a new audience and legion of younger fans.”

Producers are reportedly in talks to screen the series on ITV2 in autumn 2023, when Love Island ends.

A TV source dubbed ITV “the home of big appointment telly” and added, “They know better than anyone how to put on big live events.”

“[Big Brother] needs the full treatment and they’re confident they are the ones who can return it to its legendary former glory,” the source said.

“It has millions of fans and is one of the most iconic TV shows of its generation.”

Big Brother was originally hosted by presenter Davina McCall until 2010, when it was dropped by Channel 4. 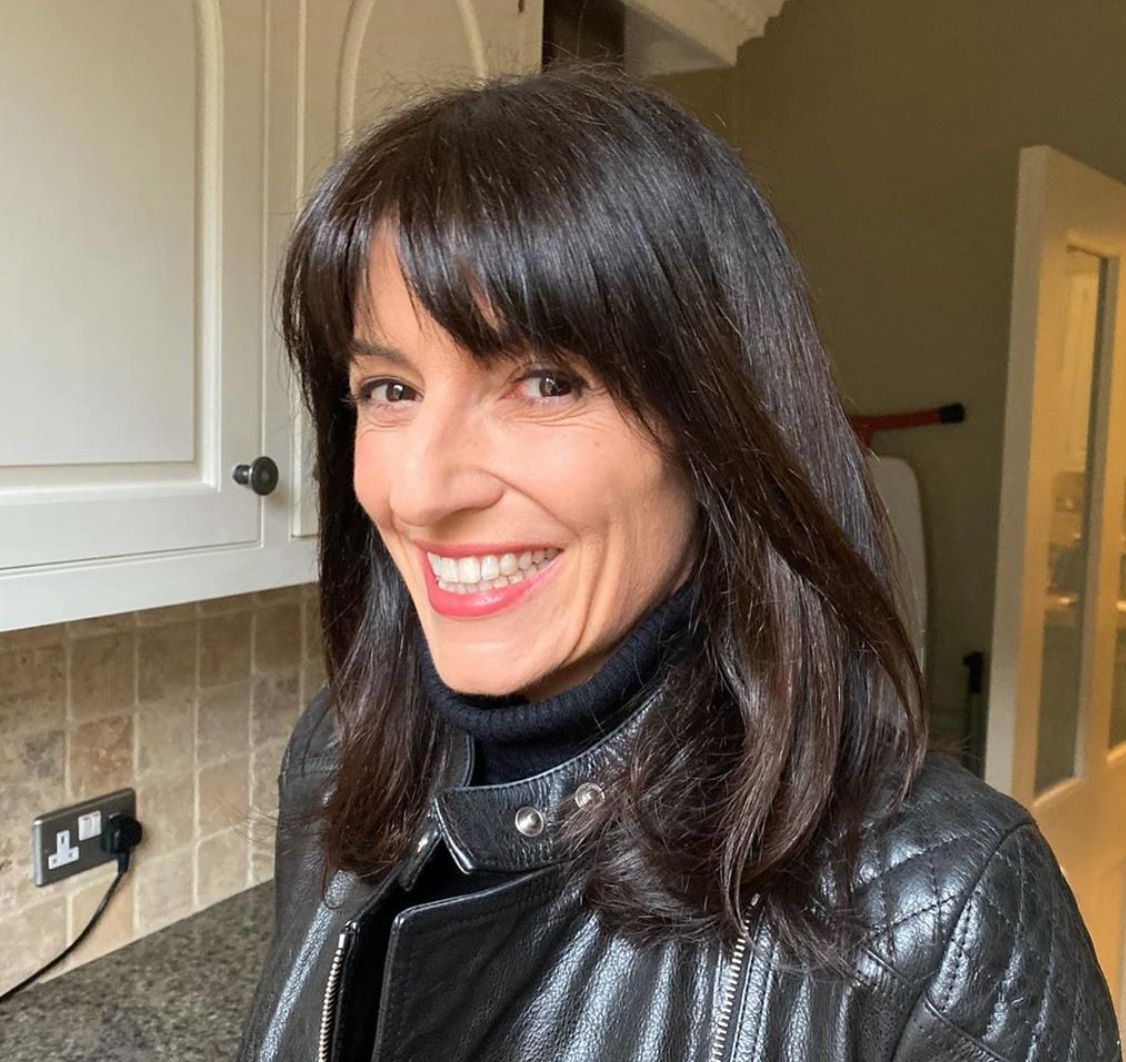 Channel 5 began broadcasting the series in 2011, with former winner Brian Dowling as host of the twelfth and thirteenth series.

Brian relinquished his hosting duties to presenter Emma Willis in 2013, who continued to host the show until it was dropped by Channel 5 in 2018.