Ellen Pompeo has bad news for fans of Grey’s Anatomy

Ellen Pompeo has admitted the upcoming season of Grey’s Anatomy could be it’s last.

The cast are currently filming the show’s 17th season, which will air on RTÉ next year, but Ellen is unsure if the show will return after that.

Speaking to Variety alongside her co-stars Debbie Allen, Chandra Wilson, and Krista Vernoff, the 50-year-old confessed her current contract is coming to an end.

Ellen said: “We don’t know when the show is really ending yet. But the truth is, this year could be it.” 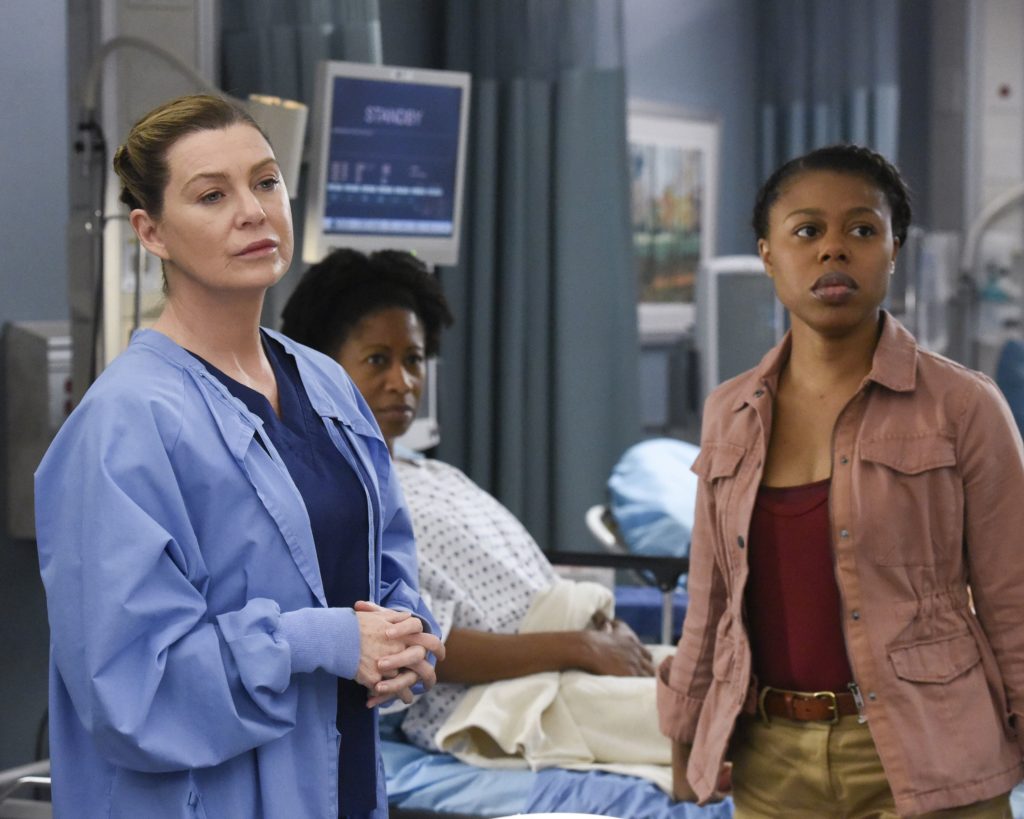 “I’m constantly fighting for the show as a whole to be as good as it can be. As a producer, I feel like I have permission to be able to do that.”

Ellen continued: “I don’t take the decision lightly. We employ a lot of people and we have a huge platform. And I’m very grateful for it. You know, I’m just weighing out creatively what we can do.”

“I’m really, really, really excited about this season. It’s probably going to be one of our best seasons ever. And I know that sounds nuts to say, but it’s true.”