Eagle-eyed Love Island viewers have picked up on another potential twist in this year’s series.

On Sunday, the boys and girls were split into separate villas in the ultimate loyalty test: Casa Amor.

The boys were joined by six stunning girls, and six new gorgeous guys joined the girls. 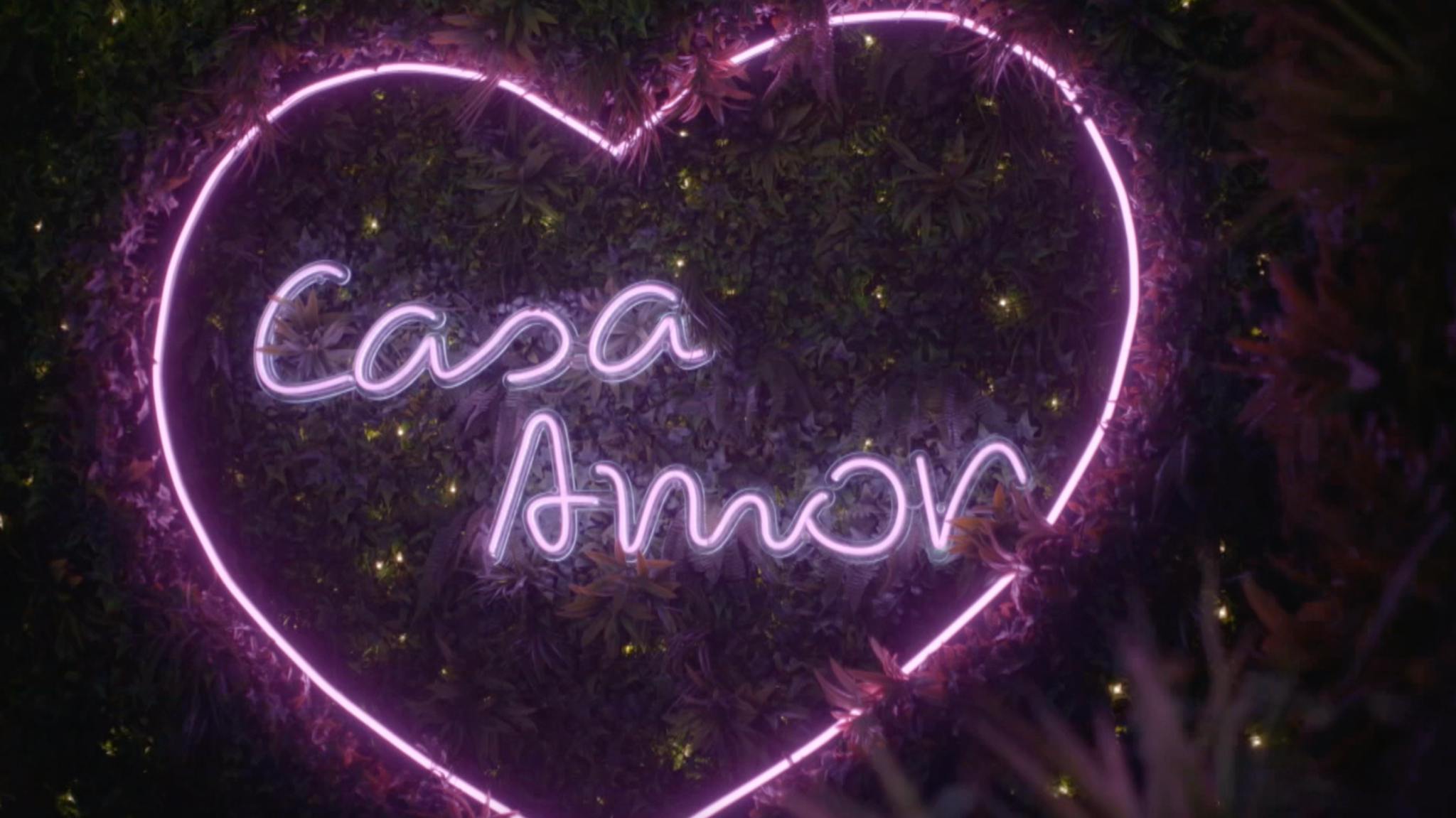 Over the last couple of episodes, a lot of the new contestants have succeeded in turning the OG Islanders heads.

Dami Hope is cracking on with new girl Summer Botwe, despite being coupled up with Indiyah Pollack.

Andrew Le Page has set his sights on Coco Lodge, even though he has been head over heels for Tasha Ghouri – AND the dancer has now turned her head towards new boy Billy Brown.

Love Island viewers have been impatiently waiting the return of the “postcard” which typically shows the girls what the boys have been up to while they’ve been away.

However, eagle-eyed fans have theorised that the postcard will be sent to the boys instead of the girls this year, as Tuesday’s episode teased a distressed Andrew.

The boys are the ones getting the postcard this year though

Did they send Andrew postcard? Or boys holiday is over and guilt has set in? Why is he crying?

Did the boys get postcards?? I’ll be mad if they did instead of the girls.

Those tears better be from seeing a postcard 😍 #LoveIsland

If the boys get a postcard and the girls don’t #LoveIsland pic.twitter.com/QCenKkodRi

Postcard time for the boys #LoveIsland

I hope Andrew’s not crying after seeing a postcard of Tasha snogging with all the nasty he’s been up to #LoveIsland pic.twitter.com/tbYFdxTfwx