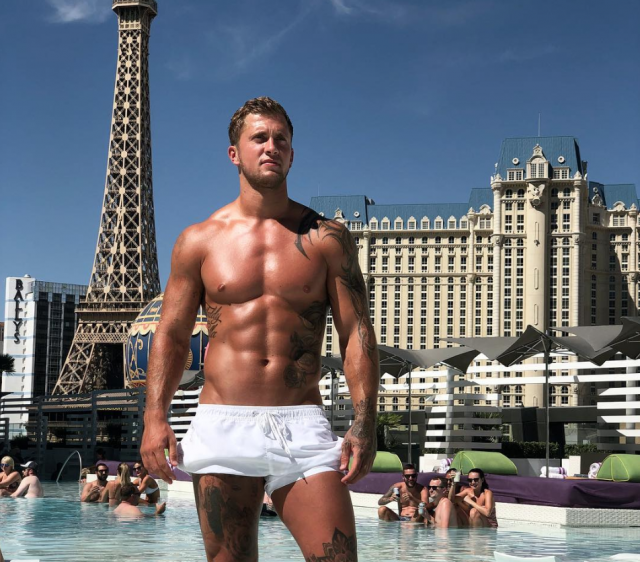 Dan Osborne has signed up to enter the Celebrity Big Brother house this year.

The Sun Online has revealed that the former TOWIE star will lead this year’s celebrity line-up, after he was spotted at Elstree Studios this week – where CBB is filmed.

The reality star has hit headlines in recent months for his rocky relationship with estranged wife Jacqueline Jossa.

Dan and Jacqueline split when she was just eight months pregnant, but the pair are working hard to co-parent. 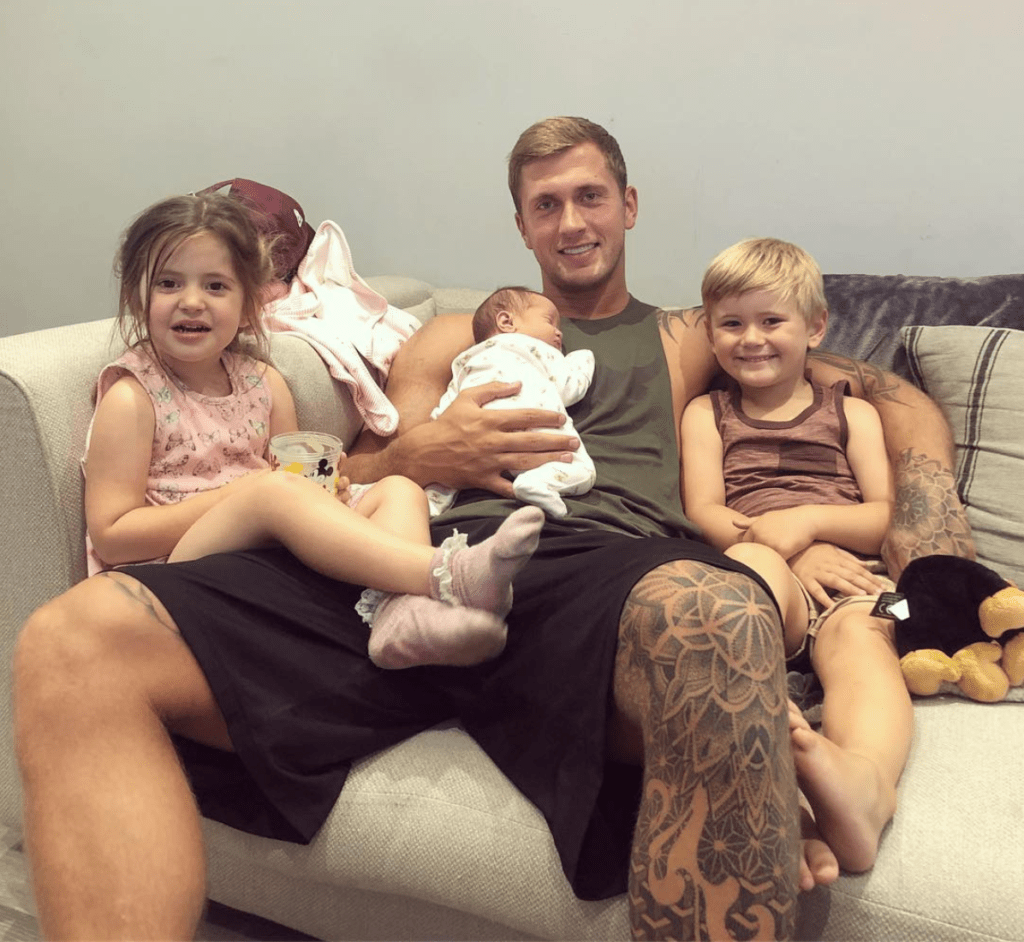 In a controversial move, Dan is set to enter the house alongside Love Island 2017 star Gabby Allen – who he was linked to after splitting from Jacqueline.

Shortly after their split, Dan filmed a fitness TV pilot with Gabby, Calum Best, and Stephanie Davis over in Marbella – and suspicious fans accused Dan and Gabby of having an affair.

However, both Dan and Gabby denied the rumours, and insisted that they’re just friends. 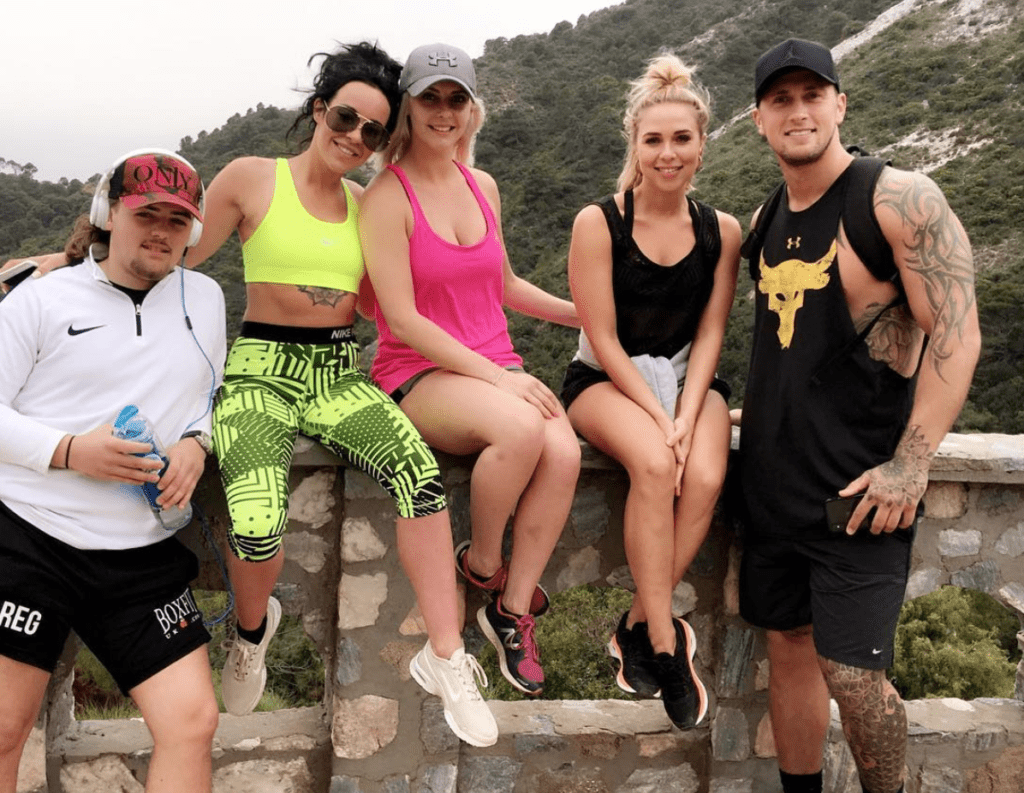