In a statement released by the station, TV bosses thanked all of their team for keeping the show going.

“The forthcoming series of Big Brother will be the last – of either celebrity or civilian versions – on Channel 5,” the statement read.

“We’d like to thank Endemol and all of the production team who have worked tirelessly to make the show a success.

“We’d also like to thank our brilliant presenters – Emma on Big Brother and Rylan from Bit on the Side – for their consummate professionalism, Marcus, the voice of Big Brother and all of the housemates who have created so many memorable moments.

“Most importantly, we’d like to thank fans of the show for their support over the last seven years,” they added.

The show, which originally started on Channel 5, has been hosted by Emma Willis with Rylan Clarke hosting the spin-off show Big Brother’s Bit On The Side.

Taking to Twitter Rylan said it was a “privilege” to be apart of the show.

“After 6 years working on one of the most iconic shows on television I’m saddened to hear the news Big Brother won’t be returning,” he wrote.

“It has been the biggest privilege being a housemate, a winner and a host on my favourite show on the television.

“To work with Emma, Marcus and the amazing team on BOTS every day and have made friends for life I’m truly the luckiest guy in the industry. 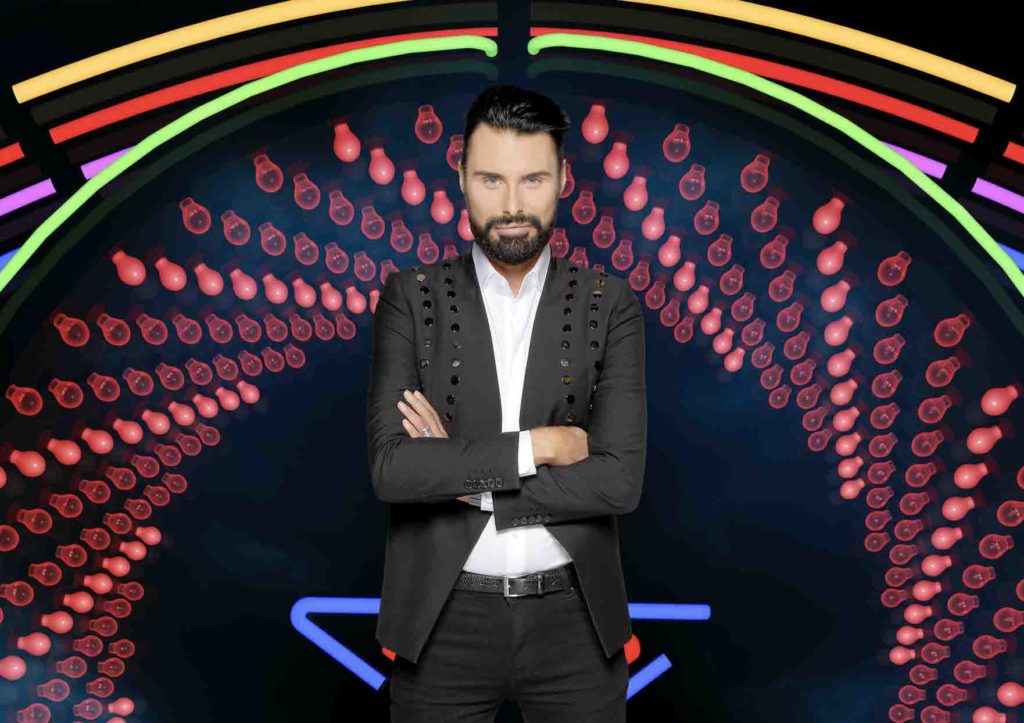 “I hope one day Big Brother will return but my focus now, as with the rest of the team is to make our last series the best yet.

“I’d like to thank all of our guests, Endemol and Channel 5 for having me and most of all the viewers for sharing this amazing journey.

“I learned how to host a show on the job here and I’ll be forever grateful for the opportunity. R x” 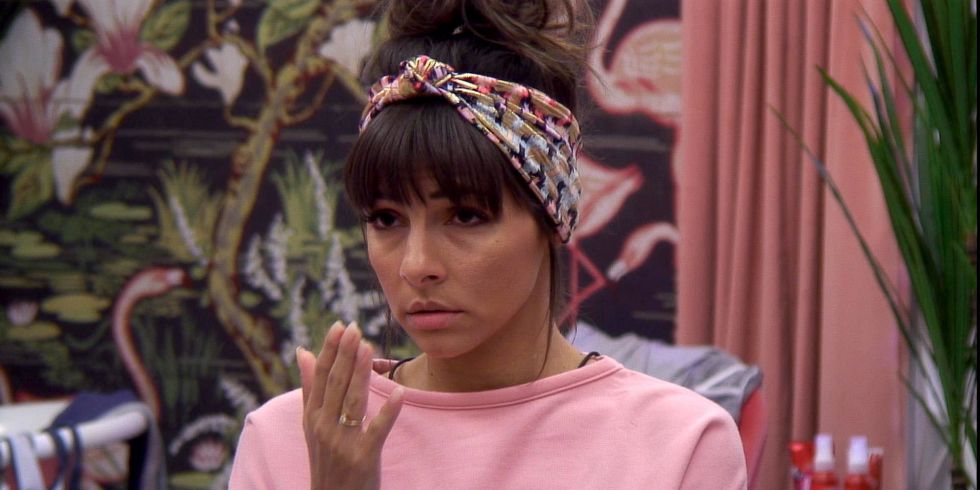 It comes after one of the most controversial seasons to date, which saw actress Roxanne Pallett accuse Ryan Thomas of “punching” her viciously.

There was a huge reaction from the public, all defending Corrie star Ryan, and the actress eventually quit the show, with Ryan becoming the winner of this series.