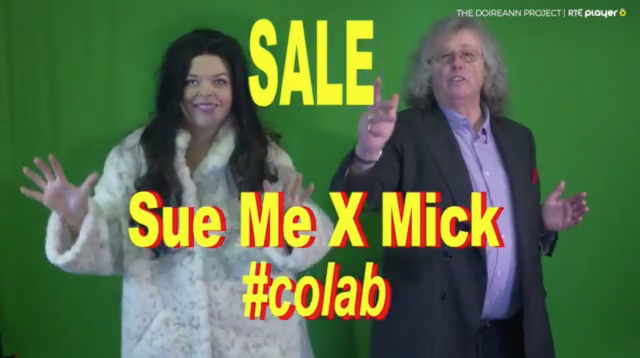 Doireann Garrihy has released a hilarious new trailer for the new series of The Doireann Project.

Following the success of her pilot episode last year, the social media star has filmed an entire series of her impressions for the RTÉ Player and RTÉ2.

Also keep an eye out, as our fave Baz Ashmawy also makes an appearance!