The Script’s Danny O’Donoghue has opened up about the death of his mother.

The 39-year-old lost his mother Ailish in February of this year.

Speaking to The Sun about their latest album Sunsets And Full Moons, he admitted he “went off the f***ing rails.”

“I went off the f***ing rails and I needed my friends to pull me back. I wrote about it and it’s all on the album. It’s raw and honest.” 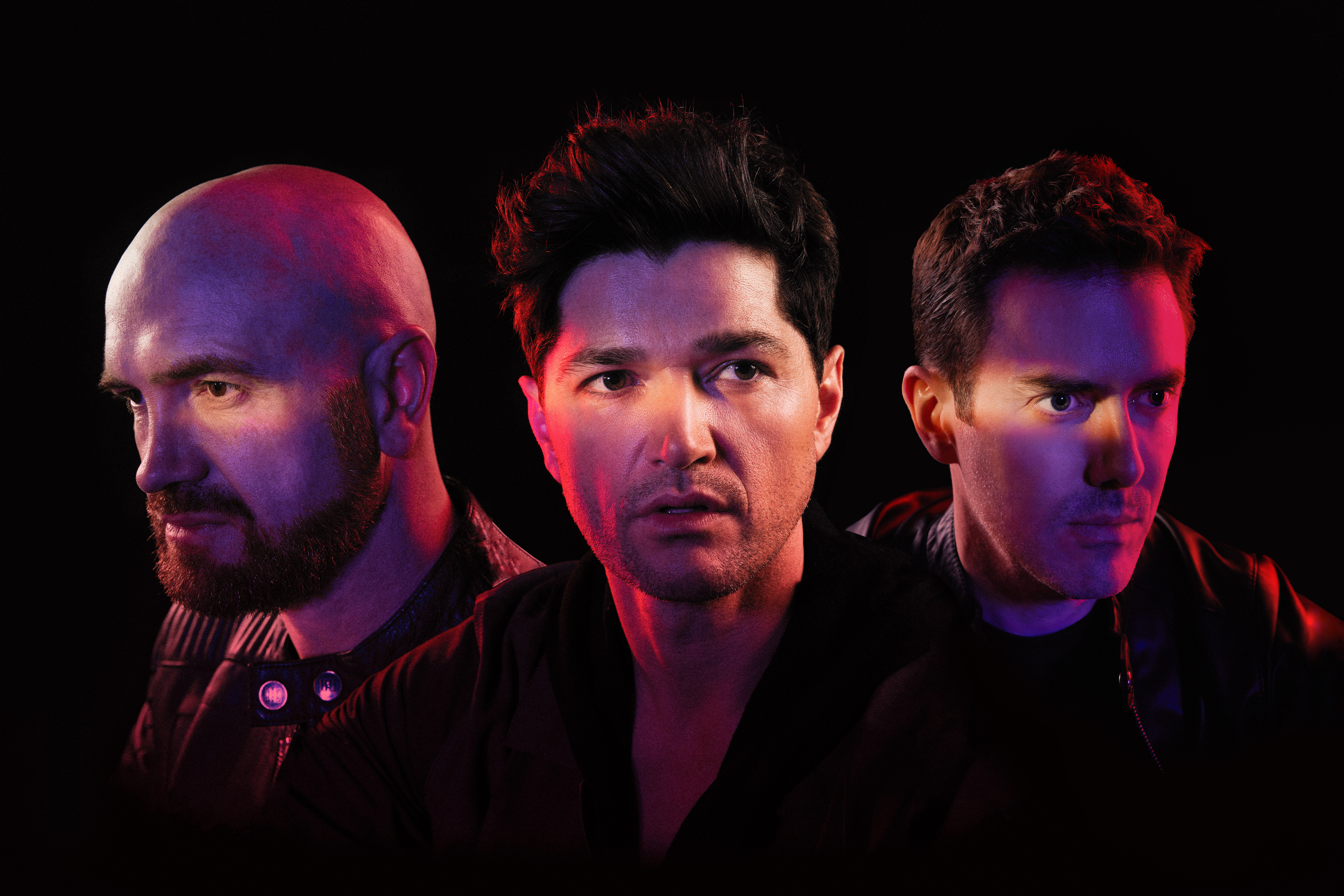 “The loss of a parent is devastating,” he said.

“My father was my role model and so it was heavy but when you lose your mother, it’s a different loss.”

“You are connected to your mother emotionally and physically, once through the umbilical cord, so losing my mum, the foundations shook even further. And they are still shaking, I have up and down days.”

Discussing the band’s new album, Danny said he needed to write about his loss, even if it’s not a “cool subject” to sing about.

“It’s not a cool subject to write about but something people need to hear. Grief and mental health need to be talked about and it’s real.”

The Dubliner said he knew he was dealing with his grief in a self-destructive way, but found kickboxing which allowed him to express his grief in a healthy way.

“I was aware that I was going into a dark hole. My body wasn’t in good shape, I was eating s***e food, drinking too much and not working out.” 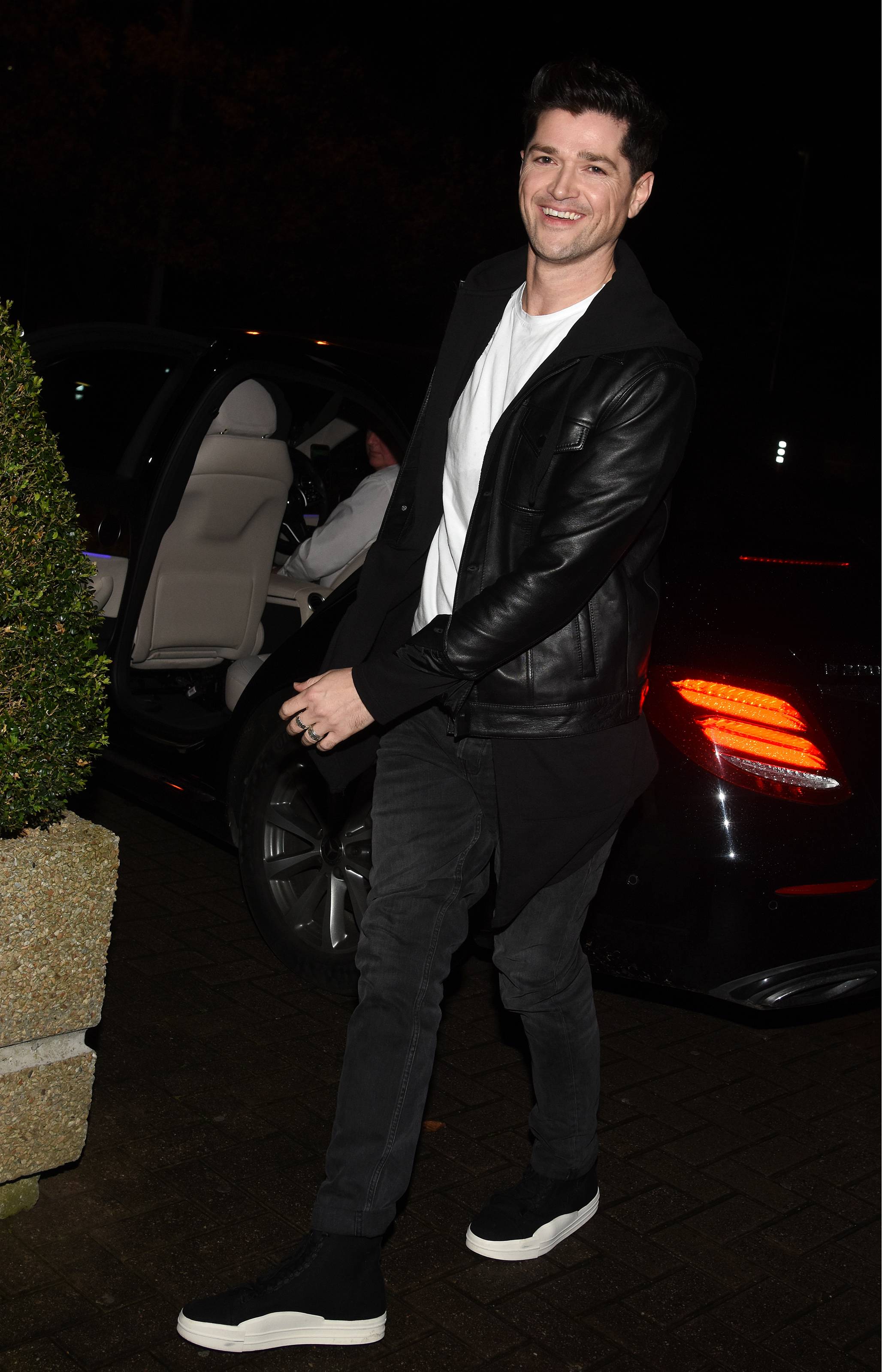 “But I was able to sort myself out. I knew I was vulnerable and broken. I found exercise — I love kickboxing and like every good child I work well in a routine,” he said.

“So, a routine of kickboxing allowed me to get rid of a lot of aggression, mental anger and pain.”

The Script’s brand new album Sunsets and Full Moons is out now.