The Script’s Danny O’Donoghue has admitted that he he suffers from anxiety.

The musician explained that he turned to kickboxing to help him cope with his emotions.

He told The Irish Sunday Mirror newspaper: “Growing up in Ireland you need to know how to handle yourself.” 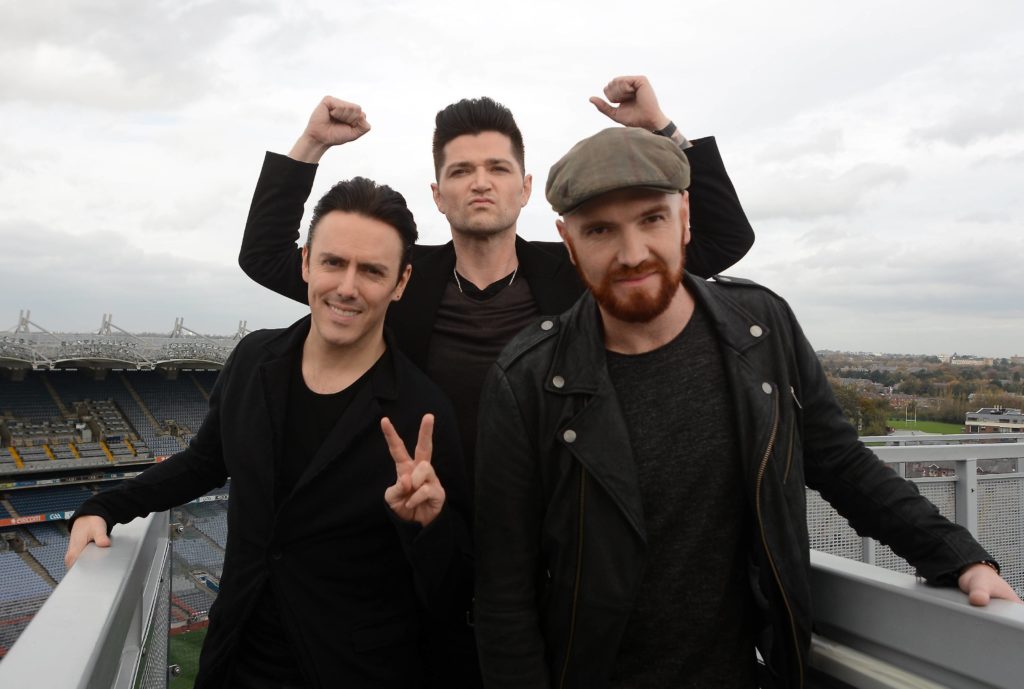 “When I don’t do it, my thoughts aren’t as positive.”

“Musicians do suffer from anxiety,” he detailed. “We’re ordinary people thrust in an extraordinary life.”

The singer’s mother passed away earlier this year, and Danny utilized the sport to release his frustration and upset over her passing. 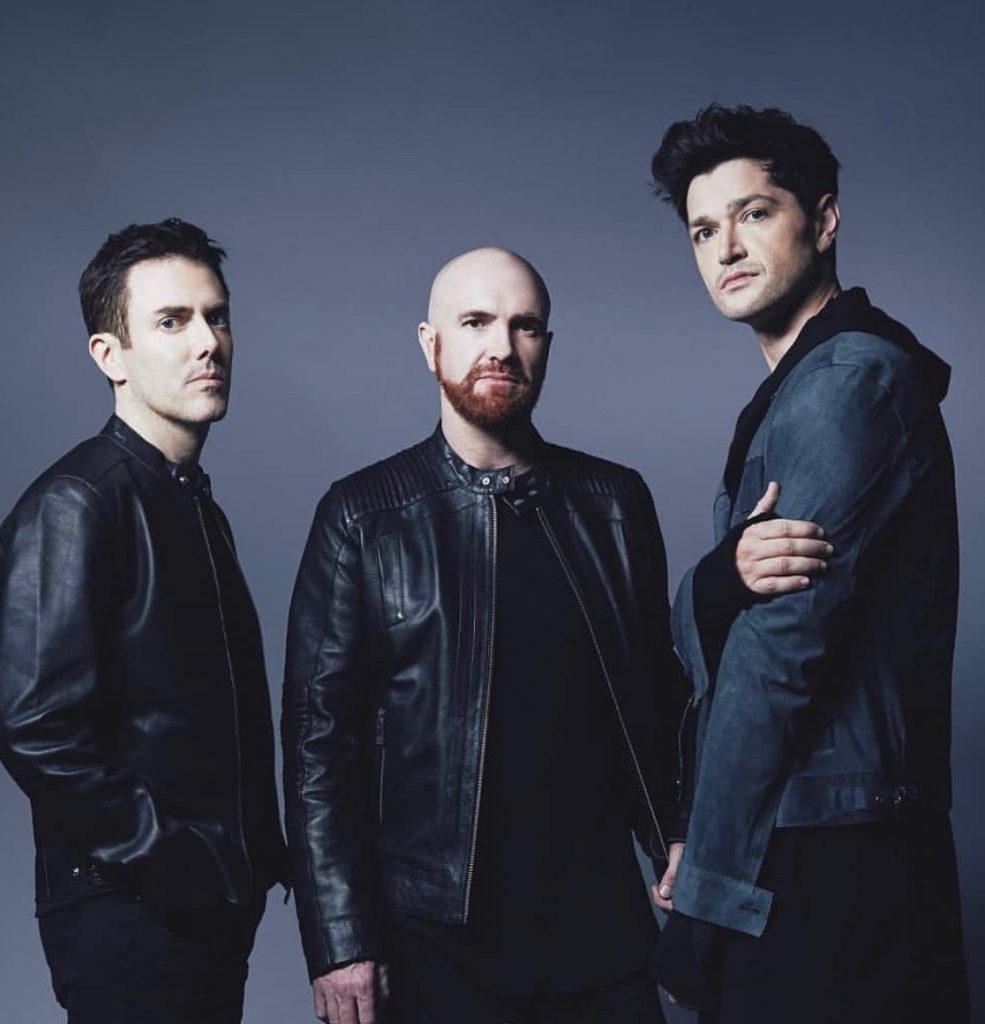 “Without kickboxing I don’t know if I could have made it through,” he admitted to The Metro.

“I’ve had so much pain and pent-up emotion that I’ve needed to kick or punch a pad or an instructor.”

“But it has given me a platform to feel strong enough as a man and say, ‘I f*cking think I am broken’.”