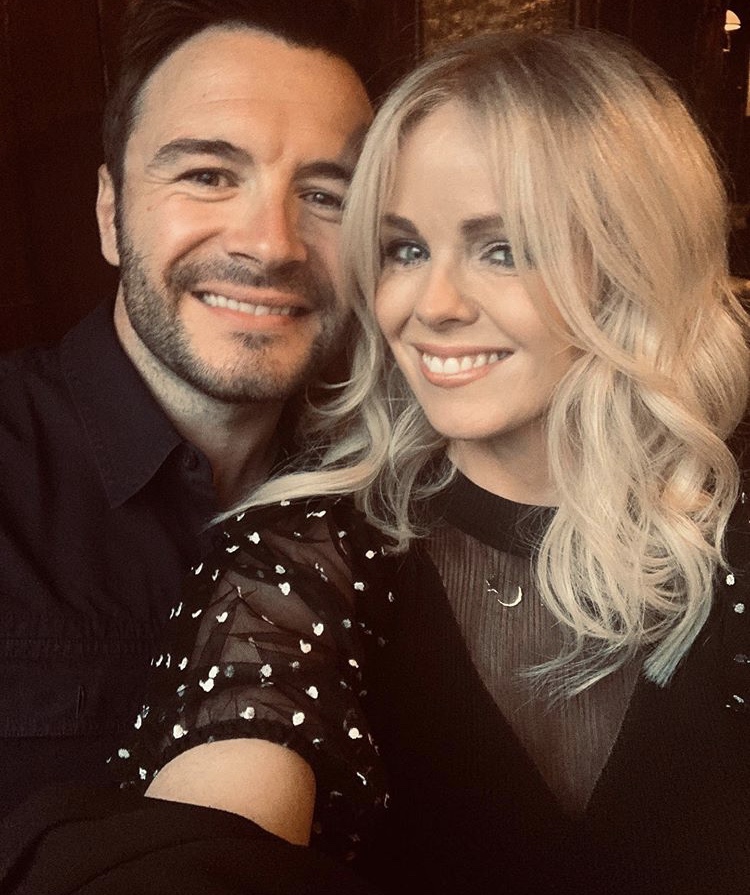 Shane Filan has said his wife Gillian was “unbelievably strong” after he declared bankruptcy.

The Westlife star was forced to file for bankruptcy in 2012 after his property development company Shafin Developments, which he owned with his brother Finbar, was placed into receivership with debts of €23 million.

He and Gillian sold off their Sligo home in 2014 to help pay off debts, and moved to the UK before returning home. 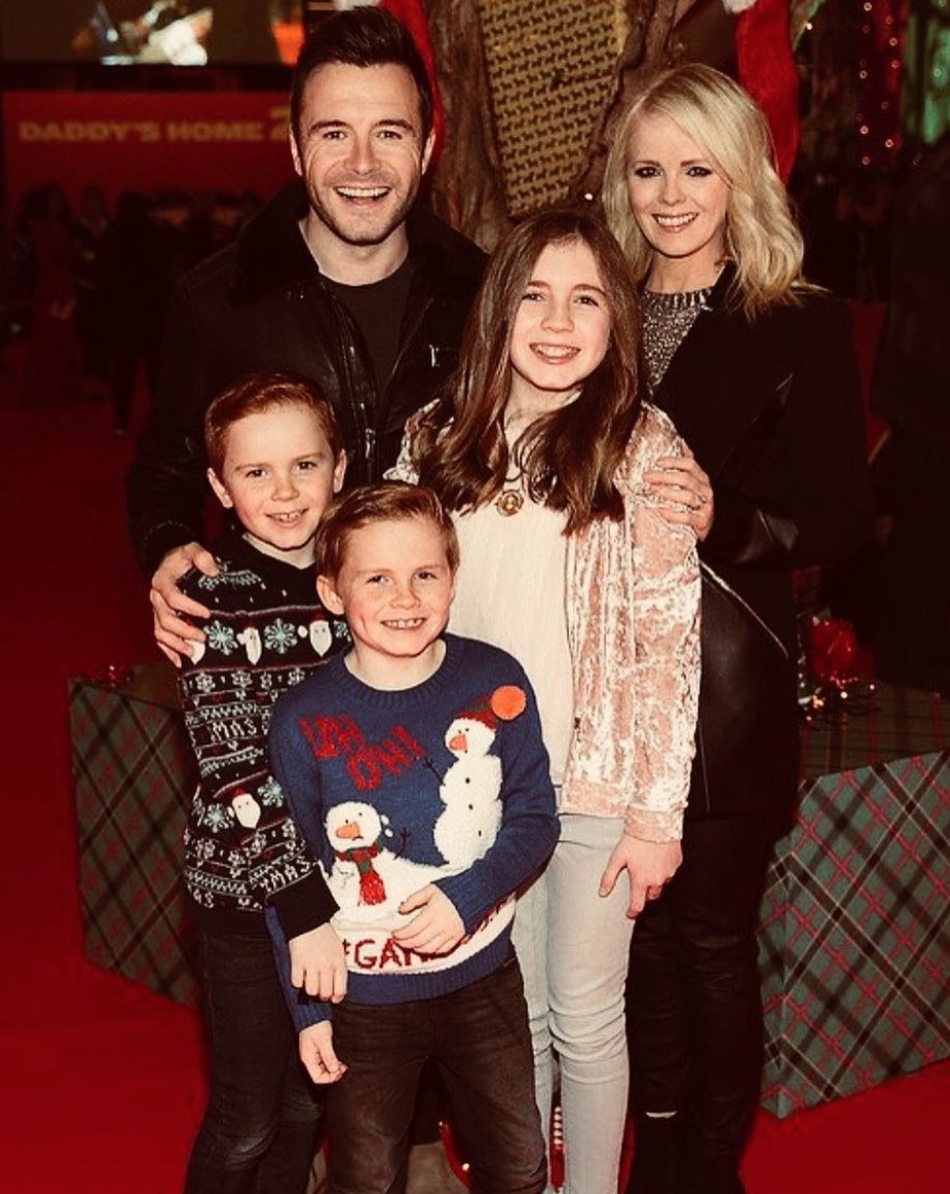 In an interview with the RTÉ Guide, Shane explained that he learned a lot during this difficult time.

The 42-year-old said: “It was scary because your band is over and you have kids and you’re thinking ‘What is going on over here?’ But Gillian was unbelievably strong.”

“What happened also made me find an inner confidence to start again and go for it. So when I went solo, I knew that it just had to work. There was no other option. I feel a better and stronger person after it all and also a much more positive person.” 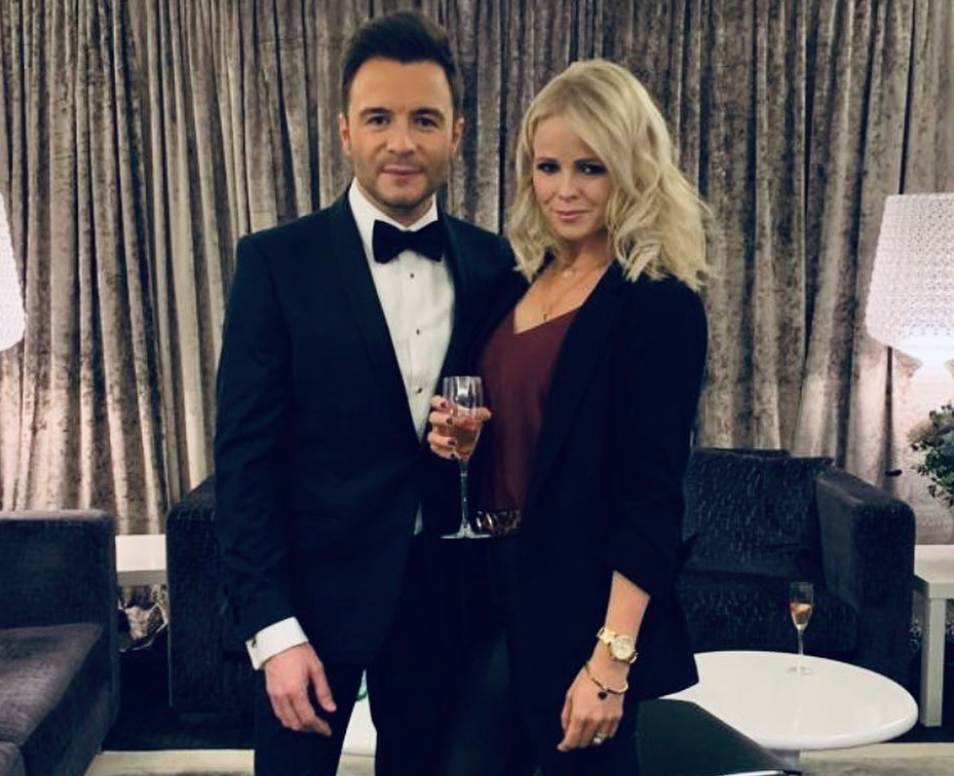 The father-of-three added: “If you’re lucky in life, you’ll have a few good friends, maybe just one, and I do fortunately, but above all your wife and children are everything.”

After splitting in 2012, Westlife reunited in 2018, and they recently released their twelfth album ‘Wild Dreams’.

Shane and Gillian, who’ve known each other since they were 13, tied the knot in December 2003.

The childhood sweethearts have since welcomed three children together – Nicole, Patrick, and Shane Jr.