Samantha Mumba lands her own show on Dublin radio station 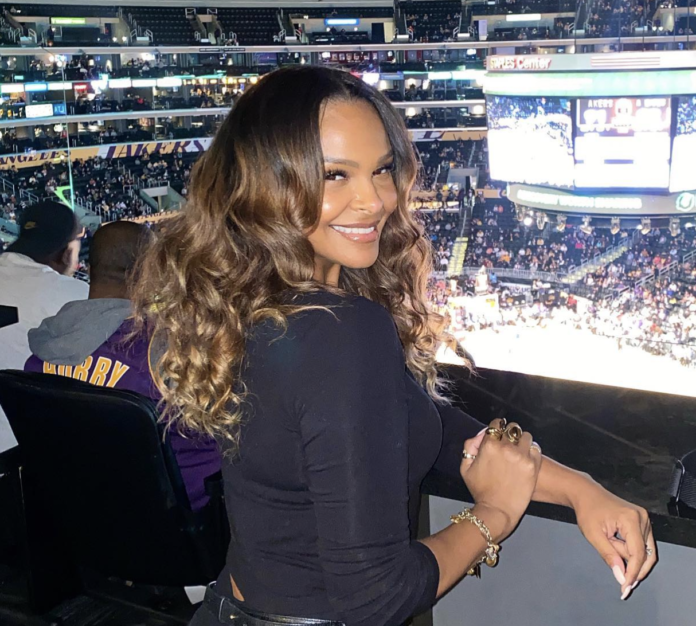 Samantha Mumba has landed her own show on one of Dublin’s biggest radio stations, 98FM.

The station announced the news today as they unveiled a new look, a new sound, and some new faces joining the team at 98FM.

The Gotta Tell You singer will present a Saturday night music show called Good Time Anthems, kicking off this weekend. 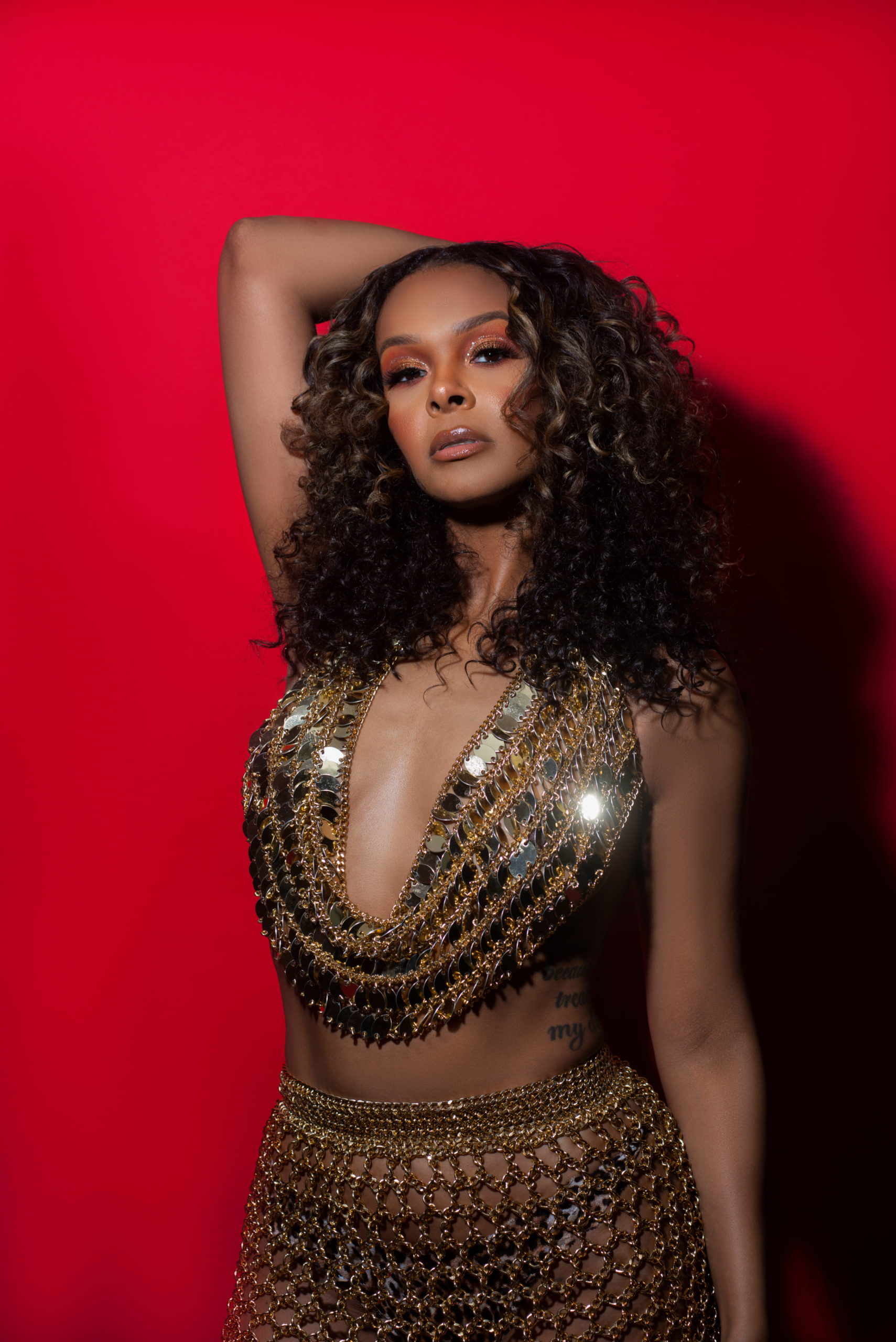 Samantha will entertain the 98FM audience with the best of Old Skool and contemporary Dance and R&B Anthems.

Thrilled to host her very own radio show, the songstress said: “I’m beyond excited to be joining the team at 98FM.”

“As someone who grew up listening to the station and literally calling in with song requests so I could record them on my tape recorder this is a lovely full circle!”

Across its weekday and weekend schedule, 98FM has also welcomed Leanne Hanafin, who will present weekday evenings; and Níamh Ní Chróinín and Andy Gleeson who join weekends on the station.

As well as landing a new Saturday show, Níamh will also host a revamped Totally Irish show on 98FM (Sundays 9-11pm) which will focus on playing the best Old Skool & Anthems made here in Ireland whilst introducing you to the freshest new Irish sounds and some classic live performances.

Karl Dawson can now be heard every Saturday and Sunday morning on 98FM waking up Dublin from 7-10am.

Karl’s drag alter ego Dame Stuffy made it through to the final of RTE’s Last Singer Standing recently, and proved hugely popular.

With a refreshed brand identity and a new tagline of Dublin’s Good Times, 98FM has also introduced well-known Dublin actor and playwright Emmet Kirwan to the airwaves as station voiceover.

Dublin’s Good Times will be reflected in the music played on 98FM. Listeners can expect to hear the very best Old Skool & Anthems from Dance, Hip Hop and R&B including classic anthems from Daft Punk, Eminem, Destiny’s Child and the Black Eyed Peas complimented by today’s best.

The new schedule will come into effect this weekend.