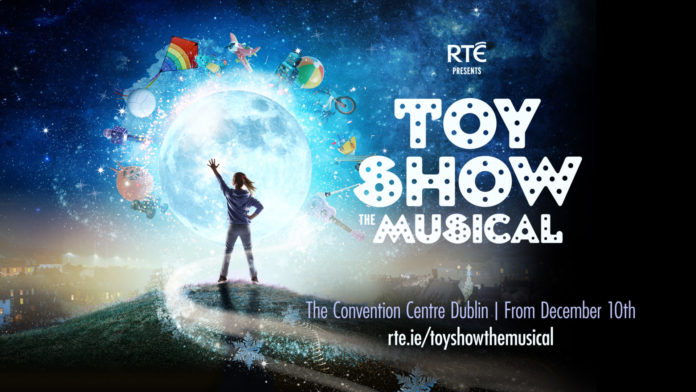 RTÉ has issued a casting call for the upcoming Toy Show The Musical.

The new musical, which will bring the magic of The Late Late Toy Show to the stage for the very first time, will premiere at the Convention Centre Dublin on December 10th.

This could be the start of someone’s musical theatre career with the opportunity of a lifetime to star as Nell, the lead role in this brand-new original Irish musical. 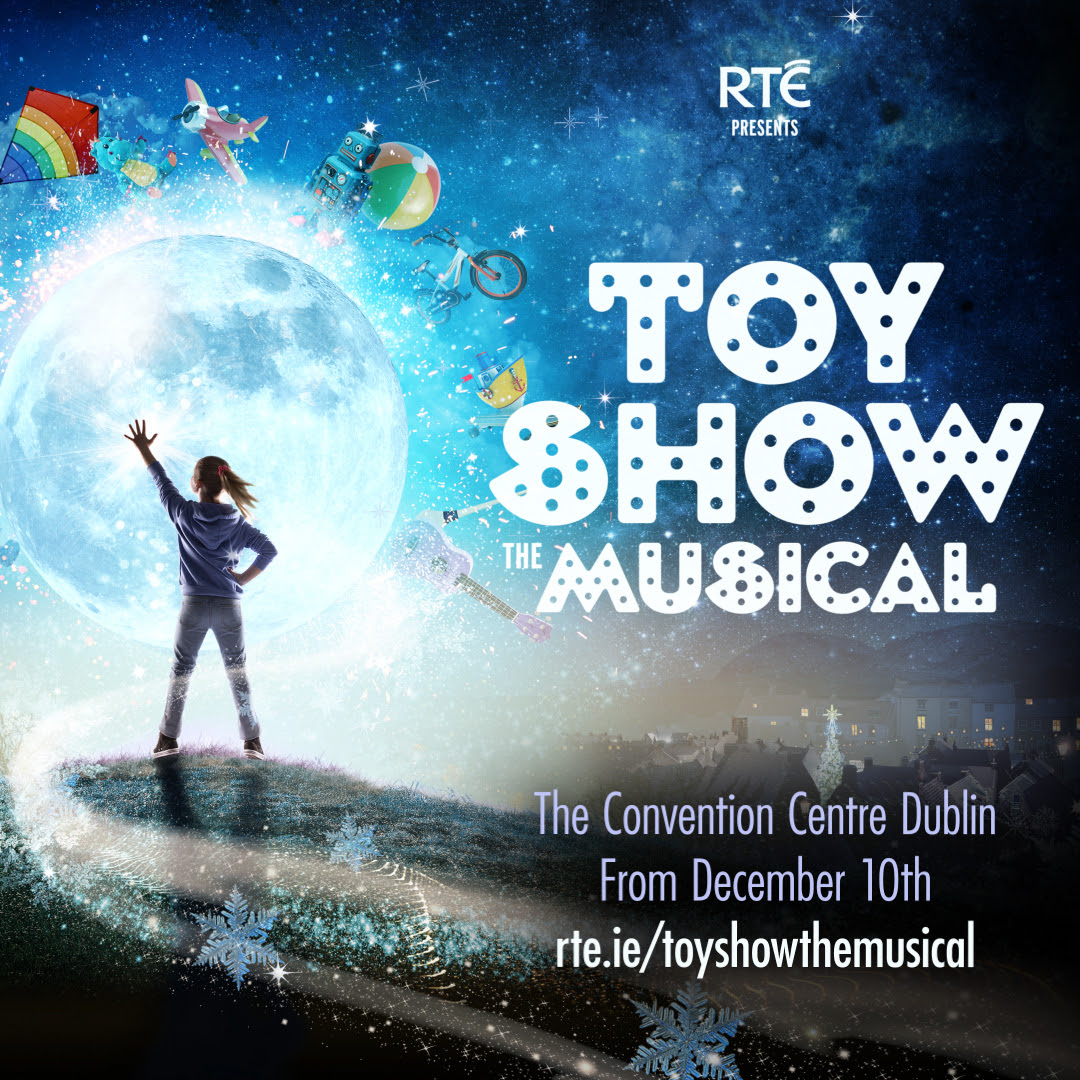 World famous Casting Director Maureen Hughes (Once, The Butcher Boy, Love/Hate, Raw, Charlie) is looking for the lead role, which is a character called Nell.

Nell is described as a bright and brilliant 12-year-old girl with a wonderful spirit and great singing and dancing skills.

Maureen is looking for kids between the age of 11-16 to apply for the role, which you can do so online here.

Successful applicants will then be shortlisted for an in-person audition, which will held in June at a venue in Dublin’s city centre.

Auditionee’s will meet Maureen Hughes and perform a monologue or short poem, plus they will be asked to sing.

The musical will follow Nell’s Toy Show adventure as herself and her family get ready for the biggest night of their lives.

It’s a beautiful story about family, tradition and how the iconic RTÉ show brings the whole world together each year for one magical night.

Unfortunately, Late Late Show host Ryan Tubridy will not be involved in the musical, as he said: “Now I know what you’re thinking – ‘Ryan…the Toy Man… you’re a fine dancer!’ And yes, it’s true, I can hold a tune too. But I’m not in it!!” “I will be using my skills to great effect on the Late Late Toy Show, the regular one, on the TV in November, which will be bigger and better than ever before.”

“So, how about we leave the theatre stage to the theatre actors. And wishing the very best of luck to all of the brilliant team involved there.”