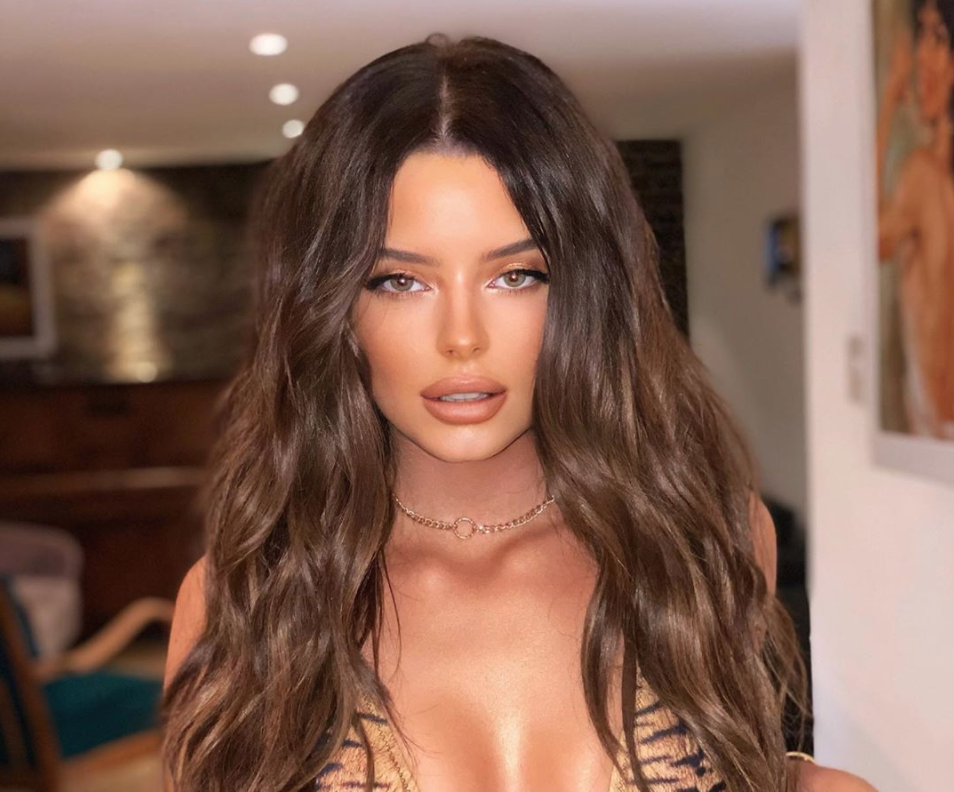 In photos obtained by The Sun, the 24-year-old can be seen kissing and cuddling Amber – just months after she denied claims he “cheated” on Maura with her.

After the photos hit headlines today, Maura tweeted: “The truth always comes out in the end.”

Meanwhile, a source close to Maura has told MailOnline: “This is a massive kick in the teeth to Maura as she did have her suspicions and believes now she should have trusted her gut feeling at the time.”

Curtis was linked to Amber earlier this year, but at the time they both insisted they were just friends.

Maura announced her split from Curtis in early March, and a few days later Amber released a statement on her Instagram Story addressing her relationship with Curtis – after an anonymous Twitter account alleged they had seen them kissing.

She wrote: “I didn’t want to speak out about this, but I feel I have to as I have been receiving a few abusive messages recently regarding what’s been in the papers.” 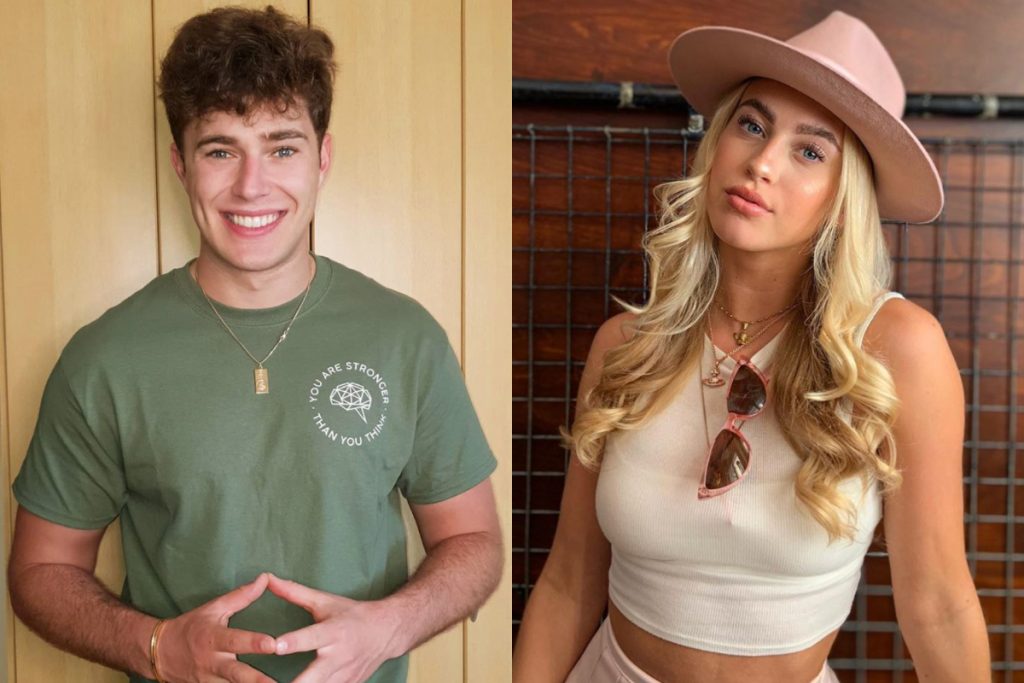 “To be very clear, Curtis and I have never been together. We are simply friends and dance partners! There are 13 dancers going on tour, and I am one of them.”

“The ‘cheating’ allegations this week are out of the blue and are complete lies. I wanted no part in this but what I will say is Curtis is genuinely a lovely and talented guy, who doesn’t deserve any of this,” she added.