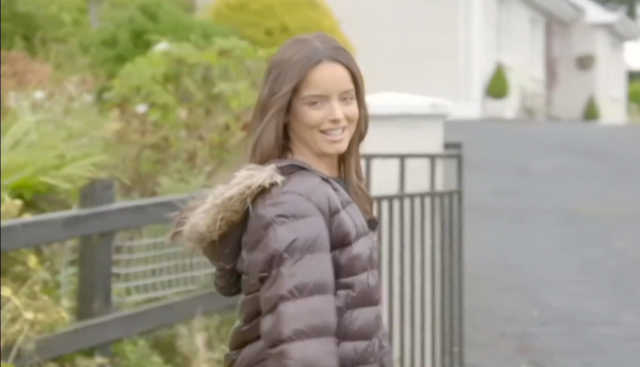 Maura Higgins has given the This Morning audience a peek at what Ireland has to offer in a patriotic new series on the show.

Titled Maura’s Love Island, Maura showcases her favourite bits of the Emerald Isle – while giving us some insight into her personal history.

The video aired on This Morning on Tuesday, and kicks off with a very special guest in the form of Maura’s mum. 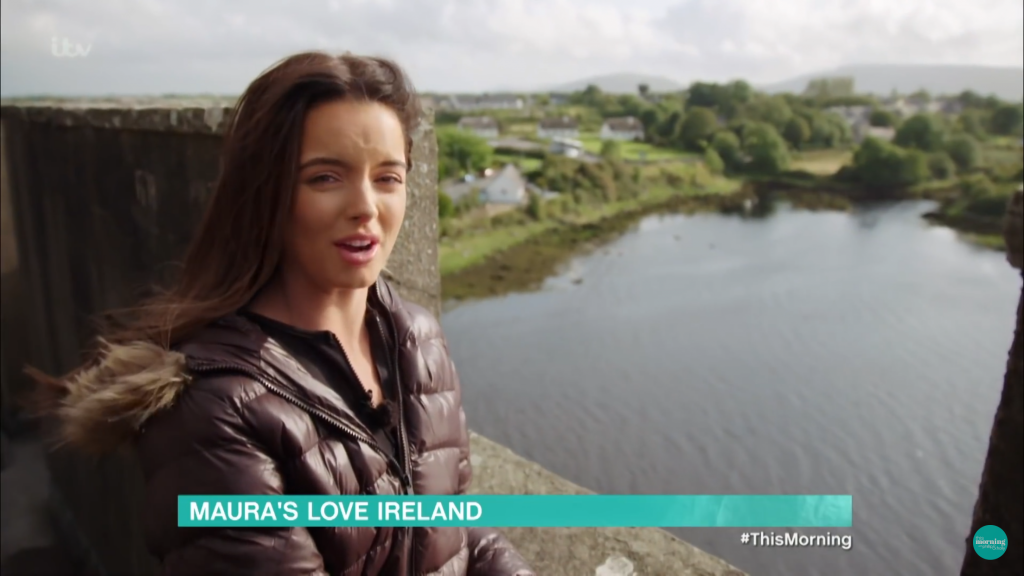 “Welcome to my Love Ireland,” the star exclaims.

The first stop on Maura’s tour of the Emerald Isle is her home town of Ballymahon in County Longford.

Maura takes a moment to reflect on the joys of being home, as she discusses the pros of living in the countryside with her Mum Sharon.

Maura takes viewers around her home town, sharing the village’s character and giving viewers a look into her old job.

Maura previously worked in a hairdressers called Halo Hair Design in her home town, and she meets up with some of her former clients and co-workers as she takes on a shift at the salon.

She then heads to historic Irish pub Shellys, where she has a pint of Guinness – and gives the This Morning audience a history lesson on the black stuff.

The series was shot back in August for This Morning, as part of her new role on the TV show.