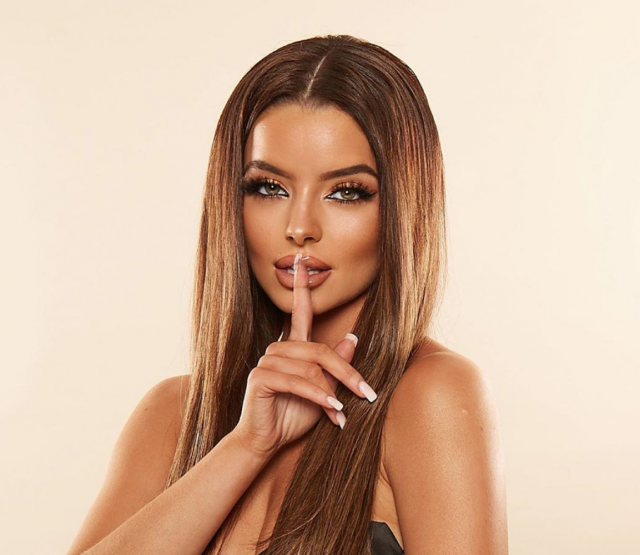 Maura Higgins has revealed she’s been sent a bunch of flowers by a mystery admirer.

The Love Island star shared a photo of the pretty bouquet on her Instagram Story, but admitted she had no idea who sent them.

The flowers were accompanied by a card which simply read: “Thinking of you x.”

Maura captioned the post: “I’ve wracked my brain for hours now & can’t guess who has been the very thoughtful person to send me these on a sad day!” 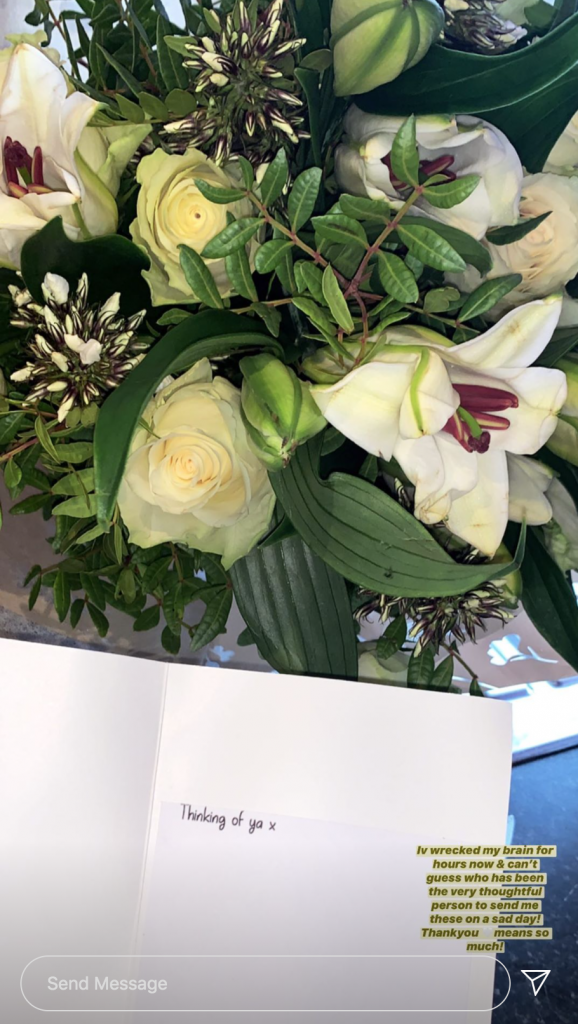 Maura has been single since splitting from Curtis Pritchard back in March.

However, fans have been urging the Irish beauty to couple up with fellow Love Island star Chris Taylor, as they appeared to spend a lot of time together during lockdown. 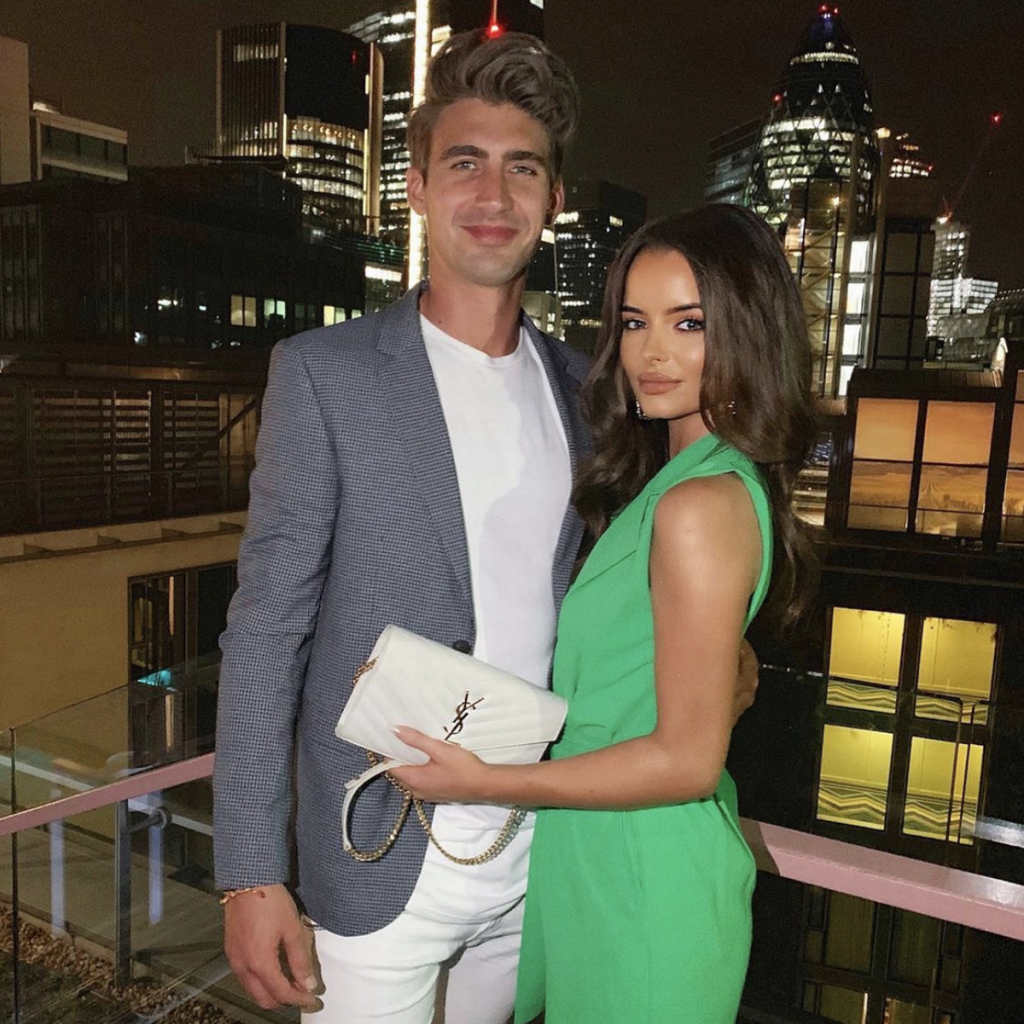