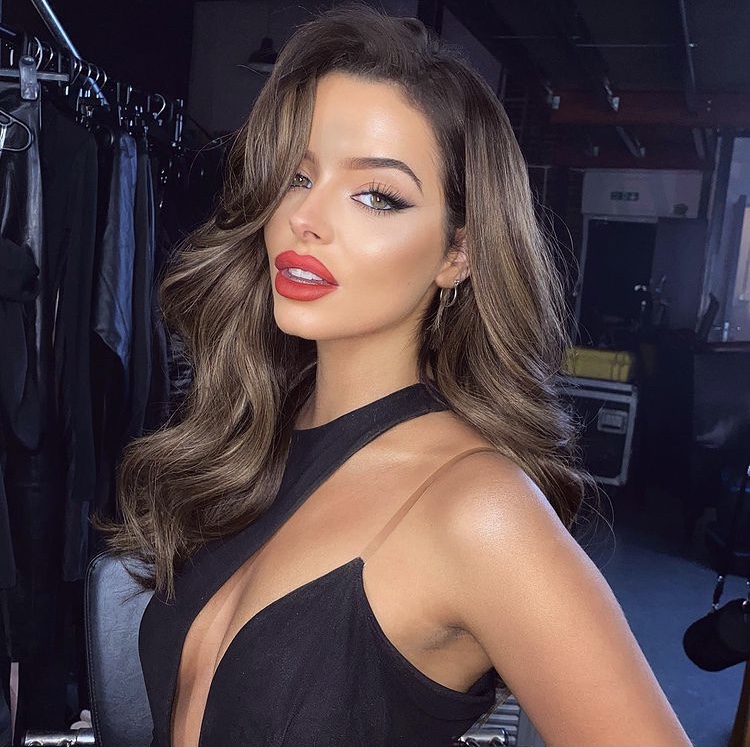 The Love Island star and the Italian dancer recently started following each other on Instagram, and reportedly stayed at the same hotel in Cornwall earlier this month.

The rumoured couple both shared photos from the Italy v Austria Euros match over the weekend, adding fuel to the fire. 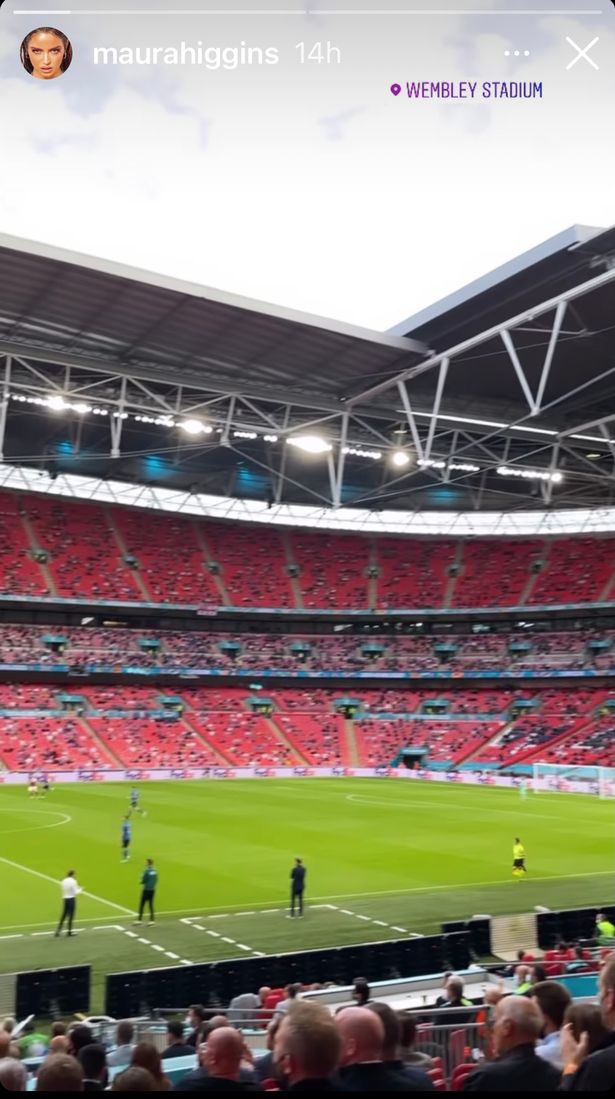 Maura is newly single, after splitting from her Love Island co-star Chris Taylor in April.

The 30-year-old has also been linked to fellow Love Island star Chris Hughes in recent weeks, after they were papped at a theme park together.

However, Chris recently confirmed his single status, and revealed he signed up for Tinder in the hopes of finding love.

The brand new season of Love Island premieres tonight at 9pm on Virgin Media One.