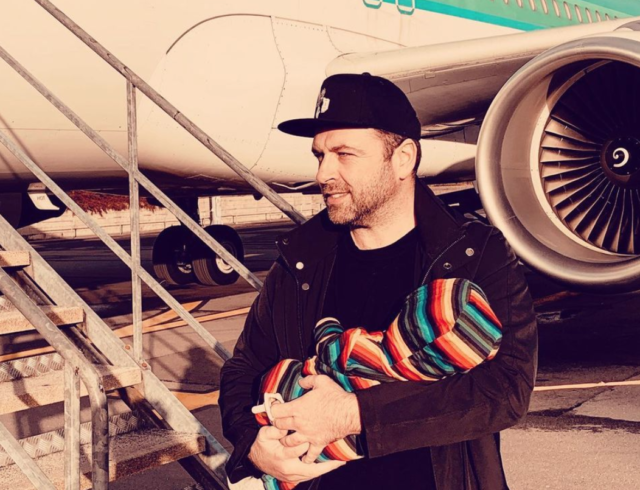 Mark Feehily has called on the Government to change the surrogacy legislation in Ireland.

The singer and his fiancé Cailean O’Neill welcomed their first child together via surrogate on October 1, 2019.

Speaking to Amy Huberman on her Mamia and Me podcast, Mark explained: “At the moment in Ireland the legislation is designed around the sort of more traditional heterosexual a man and a woman have a baby.” 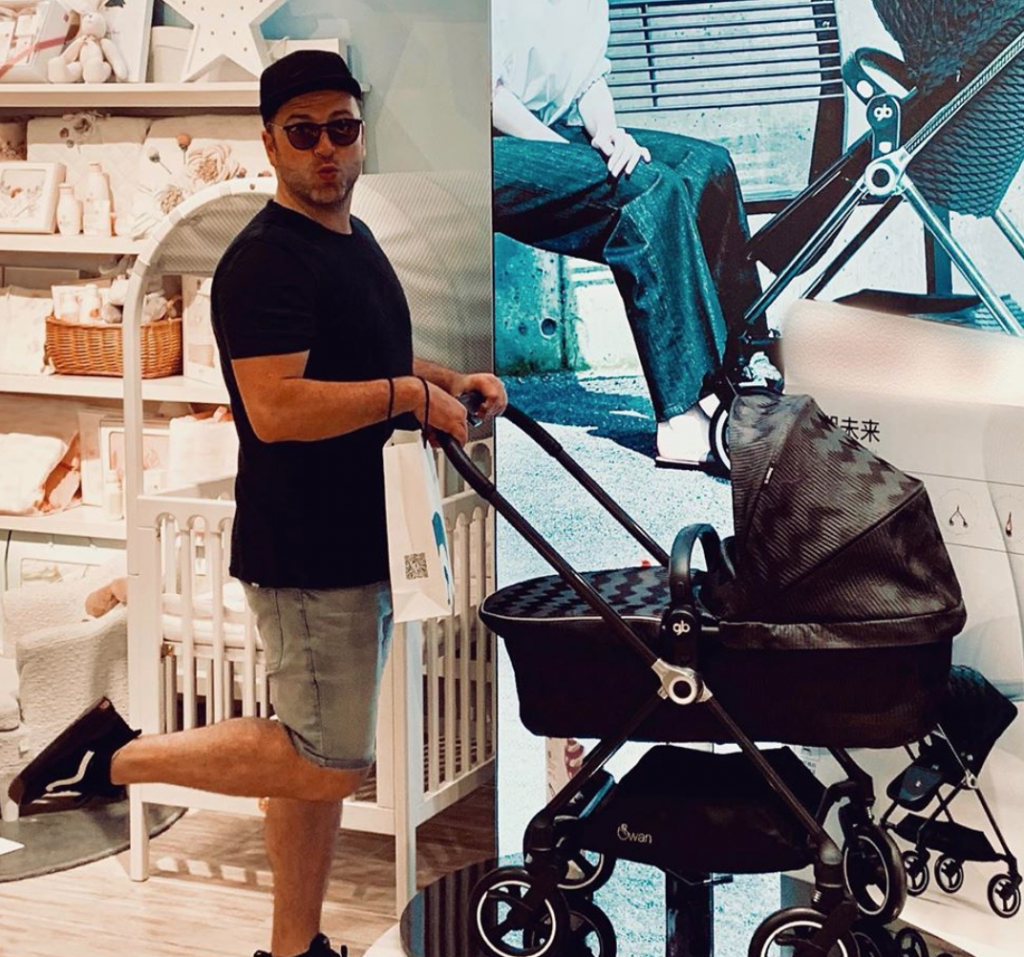 “And at the moment families who have children through surrogacy are having to squeeze themselves into the rules and the laws that have been made up for a completely different situation.”

“Like put it this way I would love in the future not to have to go to the other side of the world to do what we’ve done.”

The Sligo native continued: “Kids that are born through surrogacy at the moment when they come back to Ireland are having to sort of be fitted into the laws that were made up for a different set of people.”

“I really think it’s important that Ireland, quite quickly seeing as the amount of people that are having children through surrogacy whether they be same-sex parents or not, the children are here, they’re born and they deserve to be recognised.”

“It’s not an emergency because all the kids are loved and they have loving families and everything but they deserve to be taken care of legally and it’s not there at all and it just needs to speed up because these children are here now.”