Kian Egan has revealed there were secret disasters backstage during Westlife’s reunion tour in 2019.

Nicky Byrne, Kian Egan, Mark Feehily and Shane Filan reunited back in 2018, before releasing their hit album Spectrum – and going on a huge comeback tour.

Although their 50-date tour was massive success and their most expensive tour to date, the bandmates dealt with plenty of drama behind the scenes. 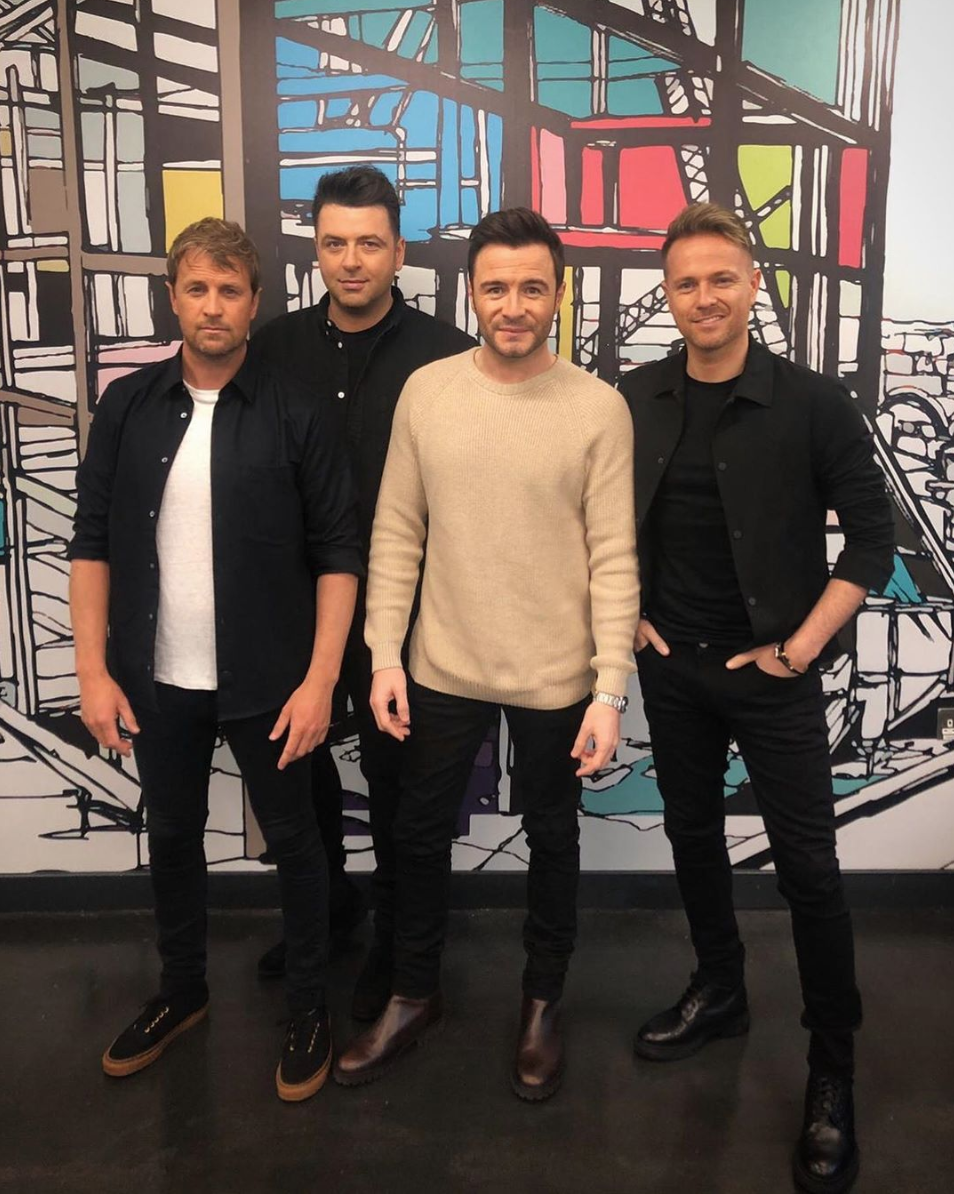 Speaking to MailOnline, Kian confessed: “There were huge problems that we managed to cover up.”

“There were moments before we were walking on stage and the crew were still trying to build the stage. There was moments where we had to pull the show right before we went on.”

“Last year, three trucks got stuck in Dublin on the way to Glasgow because they missed the ferry, the lighting rig didn’t get built then it’s like shall we put on half a show for our first time back in Scotland?…”

“No, on a reunion tour with the biggest production in our career, the most money we’ve ever spent on a production and half the rig was stuck in Dublin…”

“That happened in a few different places, in Manchester the wall of screens built in behind us wasn’t put in properly.”

“Lots of things, I remember standing out at the back of the stage as the arena was filling up.”

“I was talking to crew going: ‘What are you standing around for lads? What’s going on?’ I was literally shouting at crew to to get their a**e in gear and get the stage built.”

The news comes after Westlife shared their plans to play a second show at Wembley Stadium this summer, after signing with a new record label.