Kathryn Thomas reveals she may send her daughter to boarding school: ‘It was a great experience for me’

The Operation Transformation host attended a boarding school in Dublin as a teenager, and Kathryn personally loved her experience.

Speaking to RSVP magazine, the Carlow native said: “I would for sure [consider sending Ellie to boarding school], even though the idea of being away from her and her from me is gut-wrenching right now and the thought of it gives me the fear because she is only two-and-a-half.” 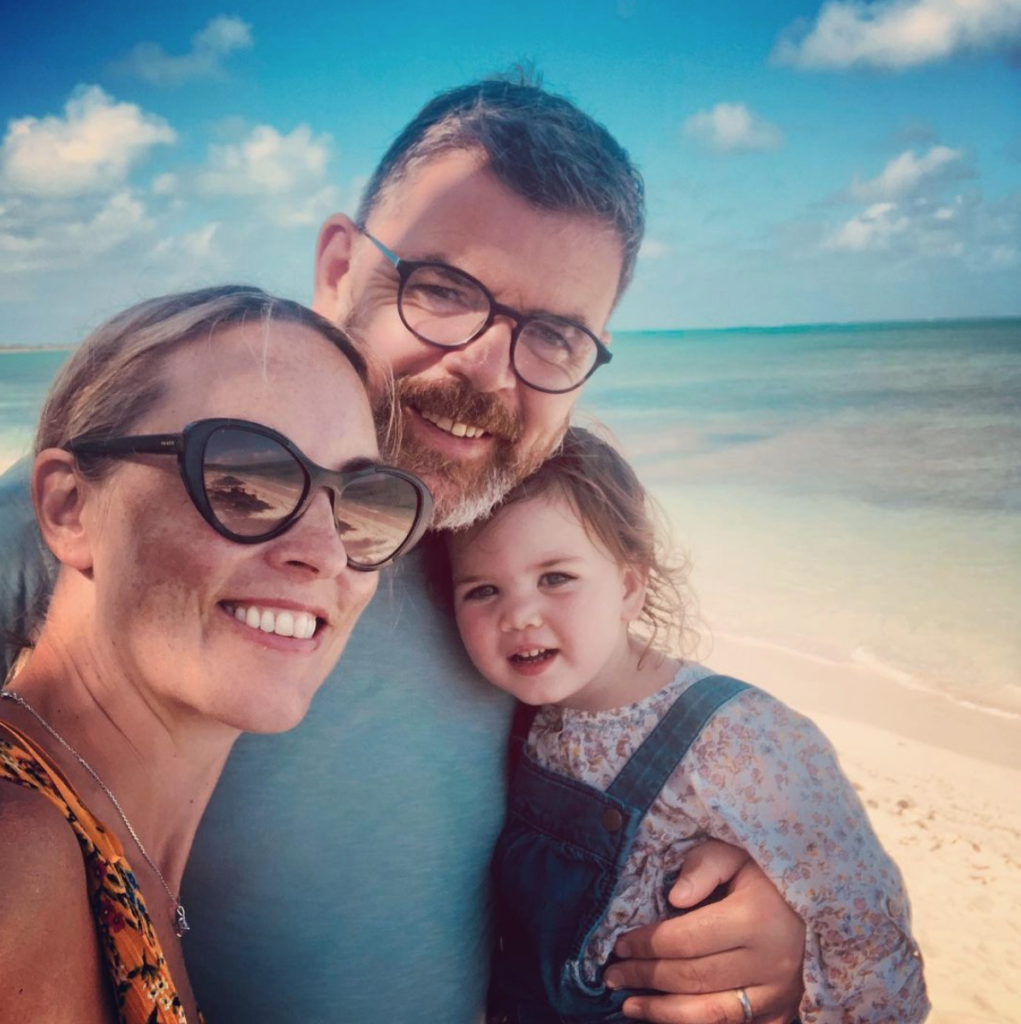 “But when I think about it logically, it was a great experience for me and it fuelled my sense of independence, built my character and made me more empathetic because when you are living in a room with 10 people you learn to compromise and you learn to accept other people for who they are,” Kathryn explained.

“You learn that not everyone’s the same as you, thinks like you, and has the same routines as you. It taught me to be mindful and patient with other people as well.”

“It depends on the child of course and we will make the decision when the time comes.”

“My mom didn’t put me into boarding school when I was 13 because she thought I was too wild and not ready at that point so she kept me back a year.”

Looking back on her days in boarding school, the RTÉ star recalled a night she snuck out to go clubbing in Dublin’s city centre.

Kathryn said: “When I think of that now it is scary. Back then I had no fear and I was so young.”

“If I thought of Ellie going off to a nightclub at that age it would turn my stomach with absolute fear.”

“When my parents found out they were worried sick about what could have happened with me being in town so late at night.”

“Although I’d say my dad was probably looking at the ingenuity as to how I got out of the boarding school and back in without being detected!”

“There was probably a streak of that in him back in the day too, but what really bothered them was the danger that I put myself in,” she confessed.

“When you think of it now, I’d get a taxi back to boarding school, hop over the wall and get back in!”