Jonathan Rhys Myers has denied being an alcoholic despite his recent boozy fight on board a plane.

The actor, who has had a turbulent relationship with alcohol acknowledged his recent relapse and has taken full responsibility for it.

He discussed the recent incident with the Mail on Sunday saying, “I’ve let myself down by relapsing, and it’s my responsibility. Nobody else is to blame.” 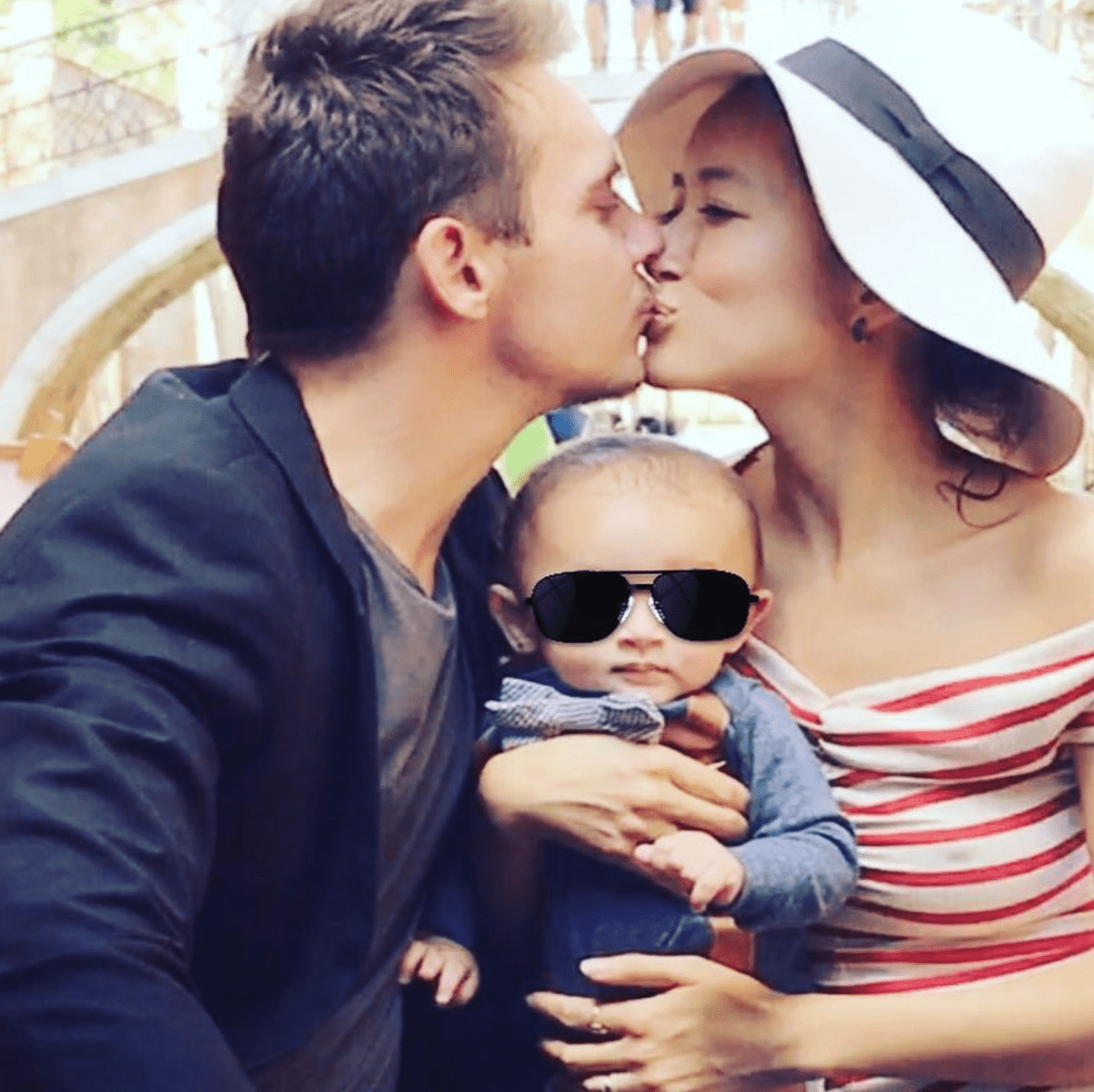 “When I drink, the consequences are so devastating that it is a problem.”

“But I never need a drink. It’s not something I crave,” he stated, denying he is an alcoholic. 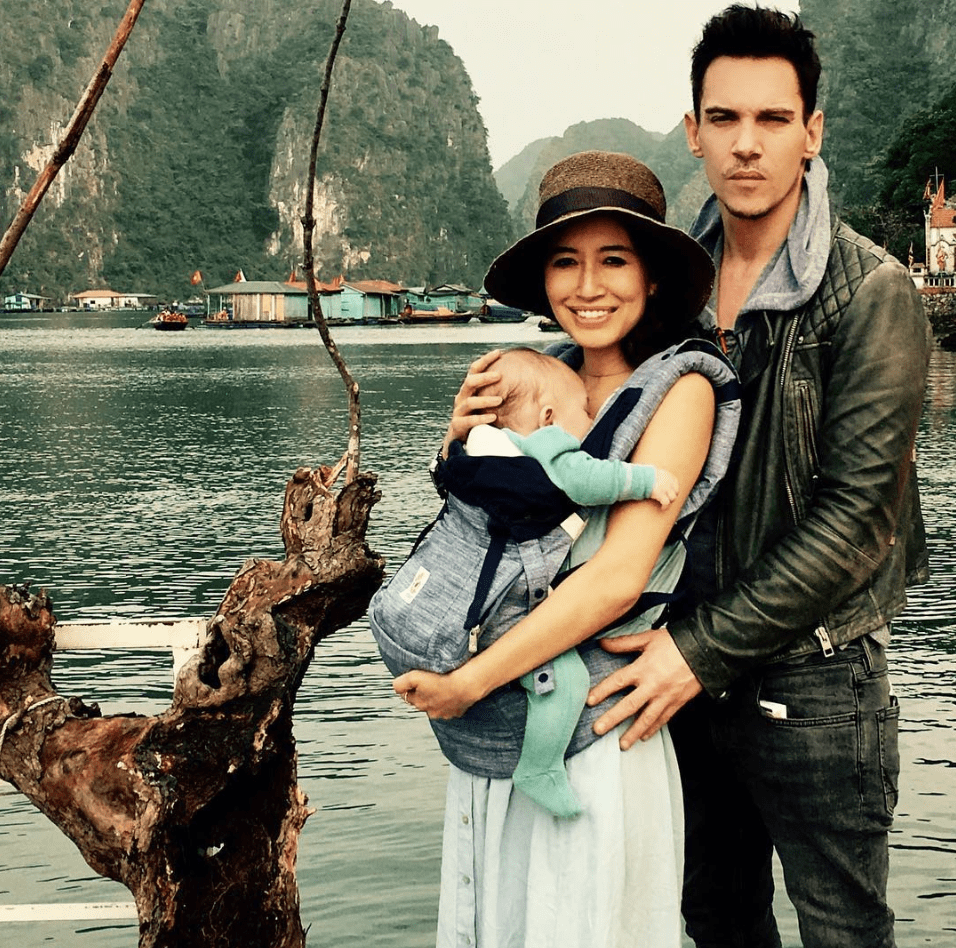 The 41-year-old had been photographed surrounded by police in Los Angeles airport after having a fight in mid-air with his wife, Mara Lane.

On Larry King Now he said,  “I spoke to the Los Angeles police once we got there, who were incredibly kind. Incredibly understanding.”

He also told the host, “It doesn’t suit me and I had been sober for a long time and cited a “frustrating” day travelling with their teething child as a trigger for his relapse.