Jennifer Zamparelli has admitted she felt ‘liberated’ after completing a ‘Yes Day’ with her two children.

During her RTÉ2fm show on Wednesday, the 41-year-old challenged herself to say ‘yes’ to all of her kids demands for 24 hours, inspired by a new Netflix movie called ‘Yes Day’.

Jennifer documented the day on her Instagram Story, and revealed her children Florence and Enzo had a feed of ice cream, and spent hours in the playground. 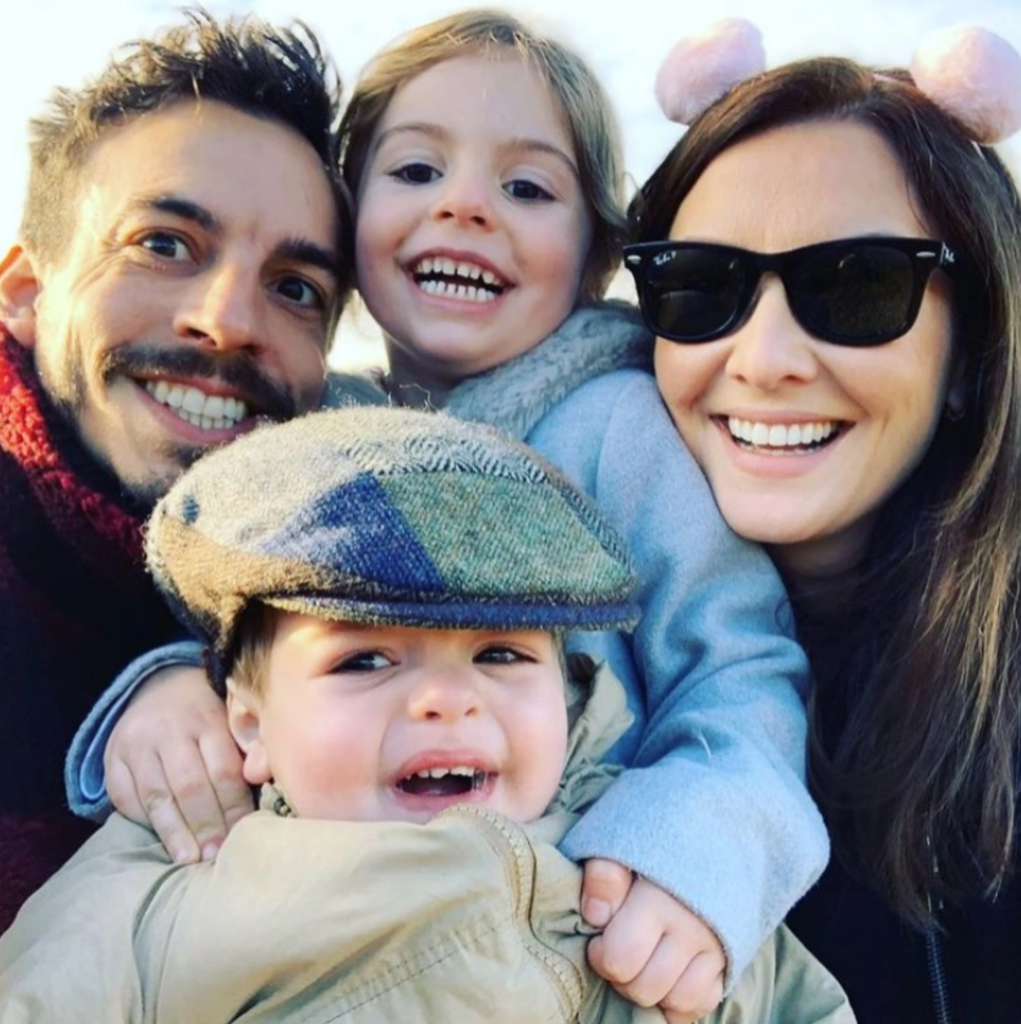 The TV presenter also filmed herself fishing a small mirror out of the toilet, after her three-year-old son asked if he could throw it in the loo.

Speaking on her show this morning, the mother-of-two admitted she was pleasantly surprised by the experience.

Jennifer explained: “I had to fish out stuff from the toilet, the sun shone so they had mountains of ice cream, I was in a playground probably until about quarter to 7 last night with a 3-year-old and a 6-year-old. It took me forever to get them down.” 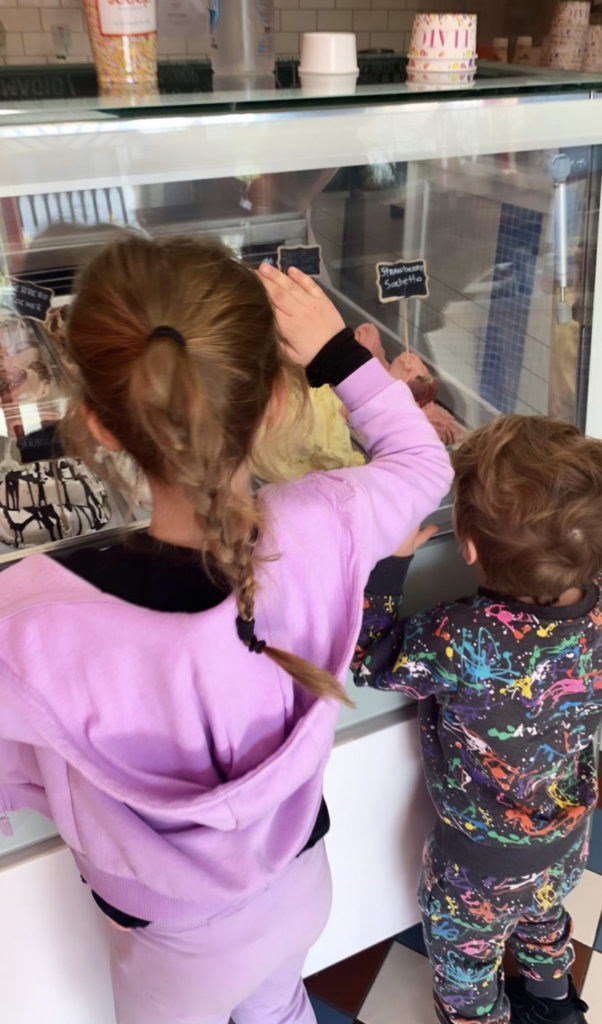 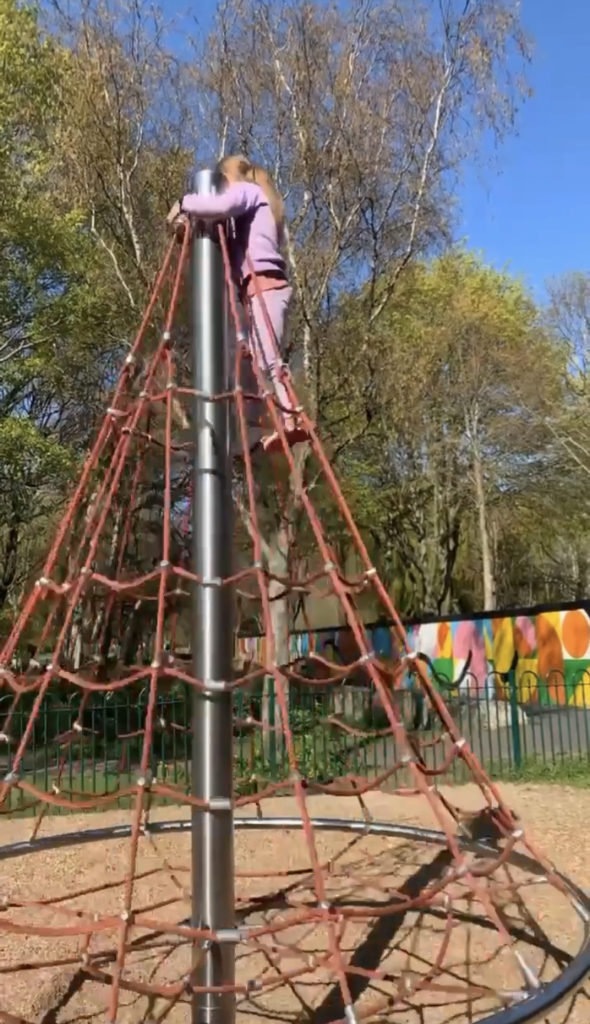 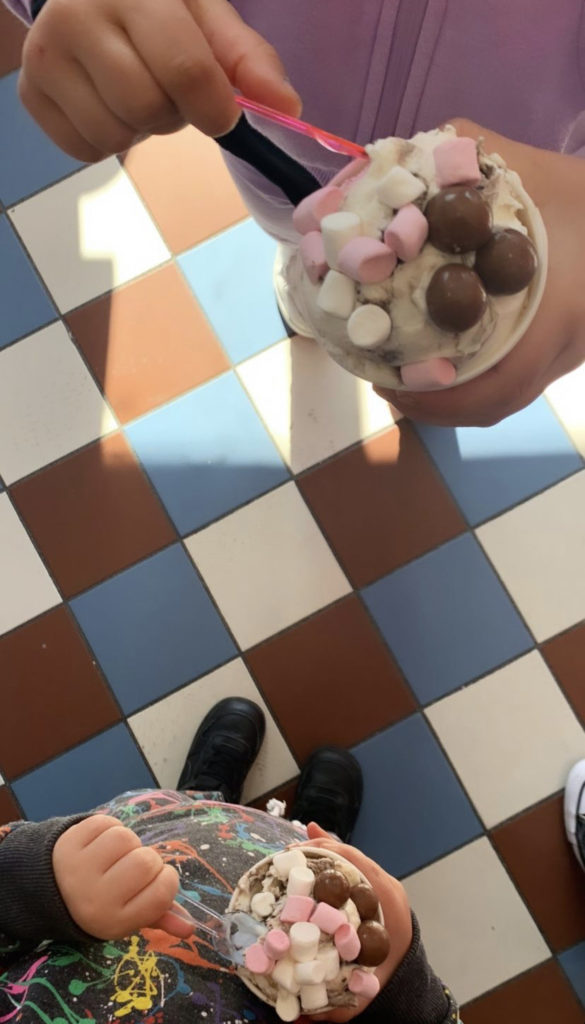 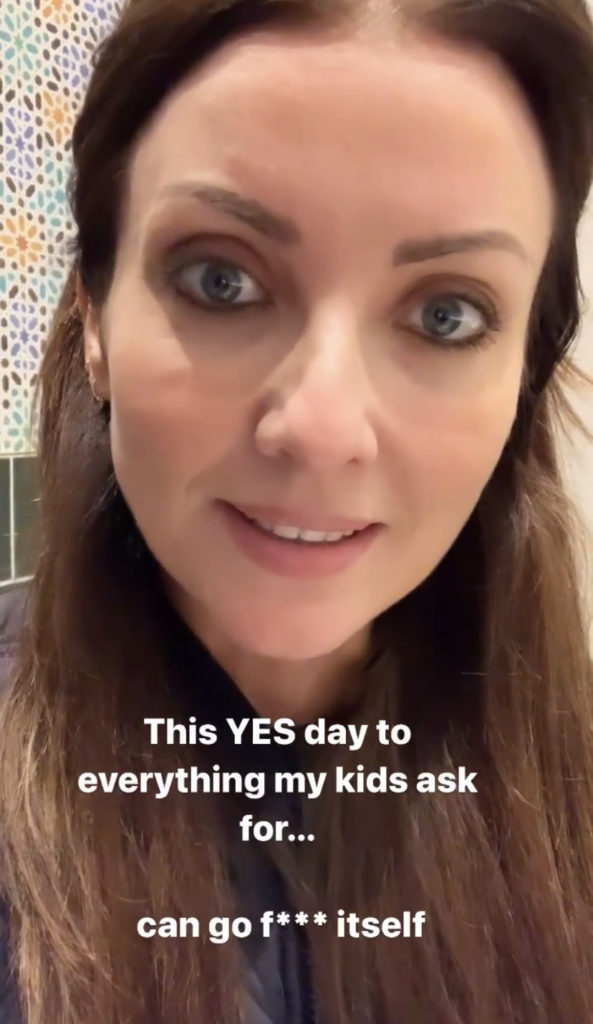 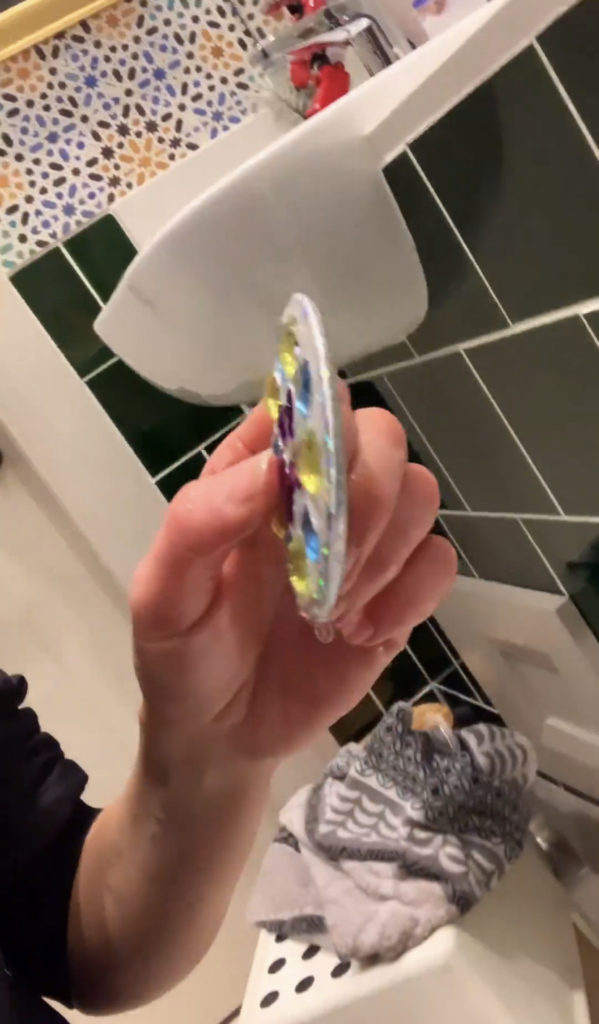 “But I was kind of really sneaky, I was kind of pitching them… I’m a sales person at the end of the day, so I could pitch them into bed, and they were so knackered.”

“But after it all, I slept like a baby, and I was very relaxed,” she confessed.

“It was so liberating for me, because you’re constantly saying no and talking them off a ledge and arguing with them. To just go ‘yeah’, for me, it was actually quite freeing.”

“I didn’t have to think of an excuse why they cant have ice cream for dinner… I didn’t think of any of that, I just said ‘yes’.

“So the day actually flowed really nicely and organically, and ok they ate a load of s***e and they went to bed really late…”

“But my God, I didn’t have the inner turmoil or stress of arguing with two little people constantly through the day.”

Although Jennifer felt liberated at the end of the day, the 41-year-old admitted she wouldn’t rush to do it all again. 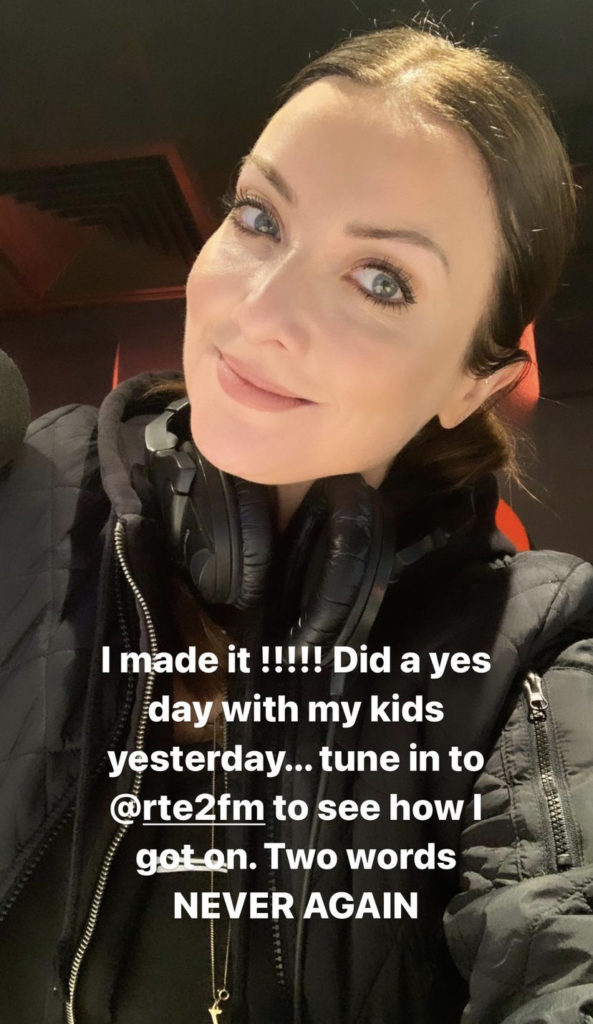