Barry Keoghan has been confirmed to star in the new comic book series Y: The Last Man.

The sci-fi comic book series is set in the aftermath of a mysterious plague that has wiped out every male mammal except for Yorick Brown, played by Barry, who is an amateur escape artist, and his monkey, Ampersand.

The Hollywood Reporter described the new series as ‘the most critically acclaimed comic book series of all time.’

The Irish actor was first linked to the role last summer and confirmed the news on Twitter, he wrote:”#YTheLastMan ???????? COMING SOON…”

Diane Lane will also star in the new FX series as Senator and Yorick’s mother alongside Imogen Poots who will play his sister.

The 26-year-old has recently acted in films such as Dunkirk and The Killing of a Sacred Deer. 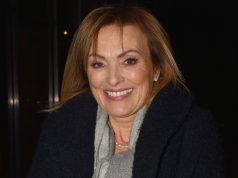 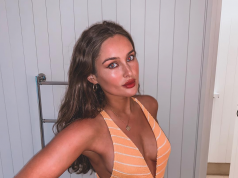 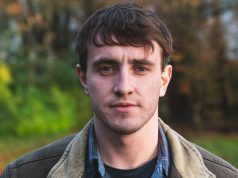